Toys R Us store-closing sales start as soon as Wednesday

Toys R Us and the companies conducting the sales are expected to release details about the sales soon. 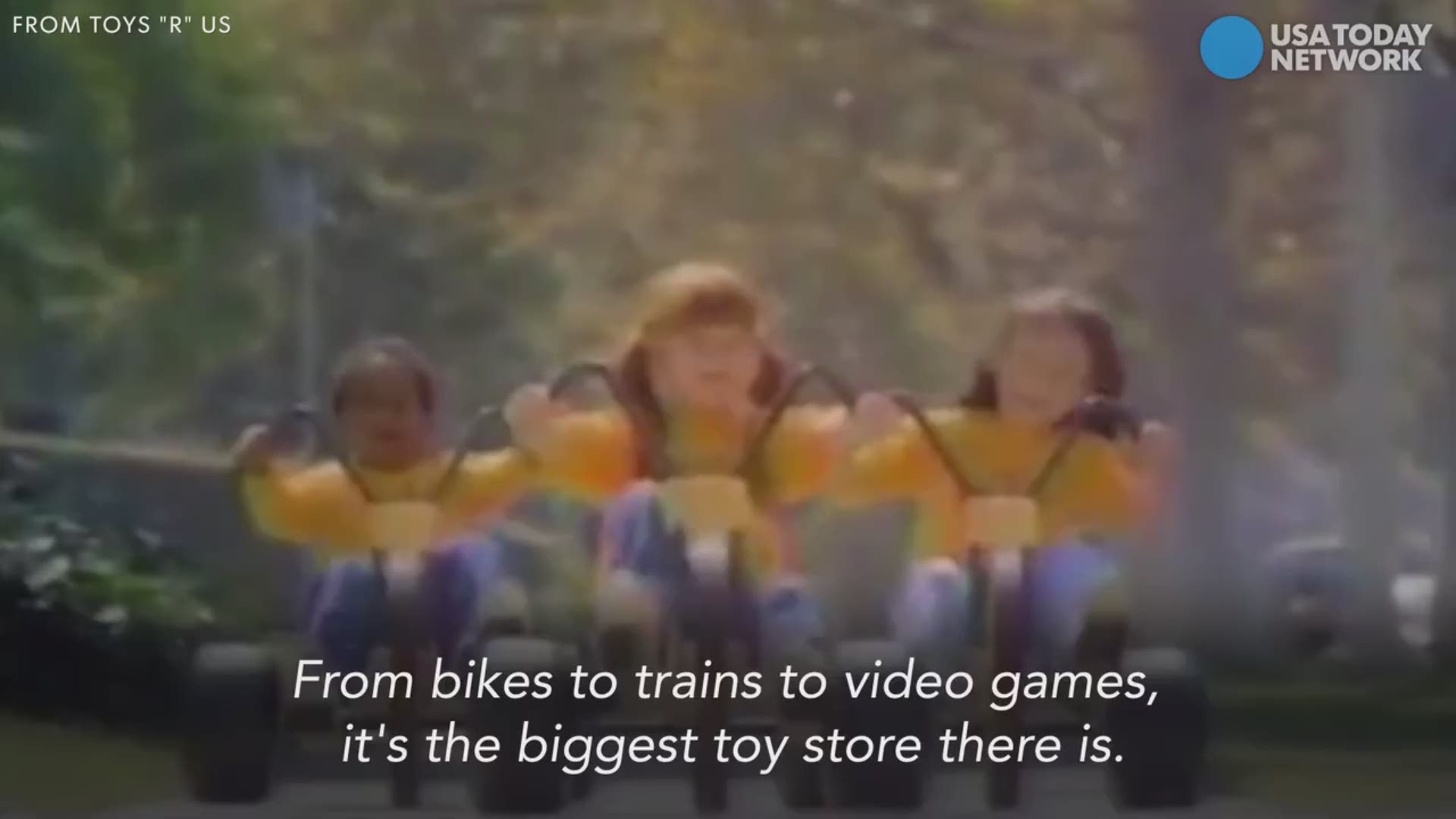 Toy retailer Toys R Us won U.S. Bankruptcy Court approval Tuesday to begin going-out of-business sales at about 170 of its stores across the country.

The stores in Silverdale, Everett, and Spokane, Washington are on the closure list.

Liquidation sales could begin as early as Wednesday, according to a plan that U.S. Bankruptcy Judge Keith Phillips approved at a hearing in Richmond, Va. The sales would be completed by April 15, according to the plan.

Related: Toys R Us plans to close 3 WA stores, up to 182 nationwide

The Wayne-based toy company filed a motion on Jan. 23 to close up to 182, or about a fifth, of its 880 stores in the U.S. Since then, it has taken at least a dozen stores off the closing list. Stores were removed from the closing list if Toys R Us was able to negotiate more favorable terms from the landlord.

Toys R Us and the companies conducting the sales are expected to release details about the sales soon.

An attorney for the retailer, Robert Britton, told Phillips that stores could be added to the closing list in the future.

Two groups of store liquidation specialists will work with Toys R Us on the sales. Gordon Brothers Retail Partners and Hilco Merchant Resources will handle them in the eastern half of the country, and Tiger Capital Group and Great American Group will do the same in the West, Both groups will earn a fee equal to 1.1% of the gross sales collected during the going-out-of-business period.

Reports of dismal sales during the crucial holiday 2017 period have industry observers and analysts predicting that the number of closed stores could double or triple as Toys R Us tries to come up with a reorganization plan that will allow it to emerge from bankruptcy and remain a viable company.

Toys R Us this year broke with longstanding tradition and declined to release its holiday sales results. CNBC reported last week that sources familiar with the results said the company's poor performance over the holidays may force it to renegotiate the terms of its debt with its lenders, complicating the bankruptcy reorganization.

Jim Silver, editor in chief of TTPM, a toy review website and a veteran toy journalist who is respected for his industry sources, published a report on the business website LinkedIn over the weekend that said said some of the private equity owners of Toys R Us are considering a more significant downsizing, leaving it with only 200 stores, or a complete Chapter 7 liquidation of the company.

A Toys R Us spokeswoman, asked for comment on that report, did not confirm or deny it, and instead dismissed it, implying it was not worthy of a response.

Toys R Us became saddled with over $5 billion in debt after the company was taken private in a leveraged buyout in 2005 by the equity and real estate investors Bain Capital, KKR, and Vornado Realty Trust.

Company executives have told the Bankruptcy Court that they plan to emerge from bankruptcy before the next holiday season.