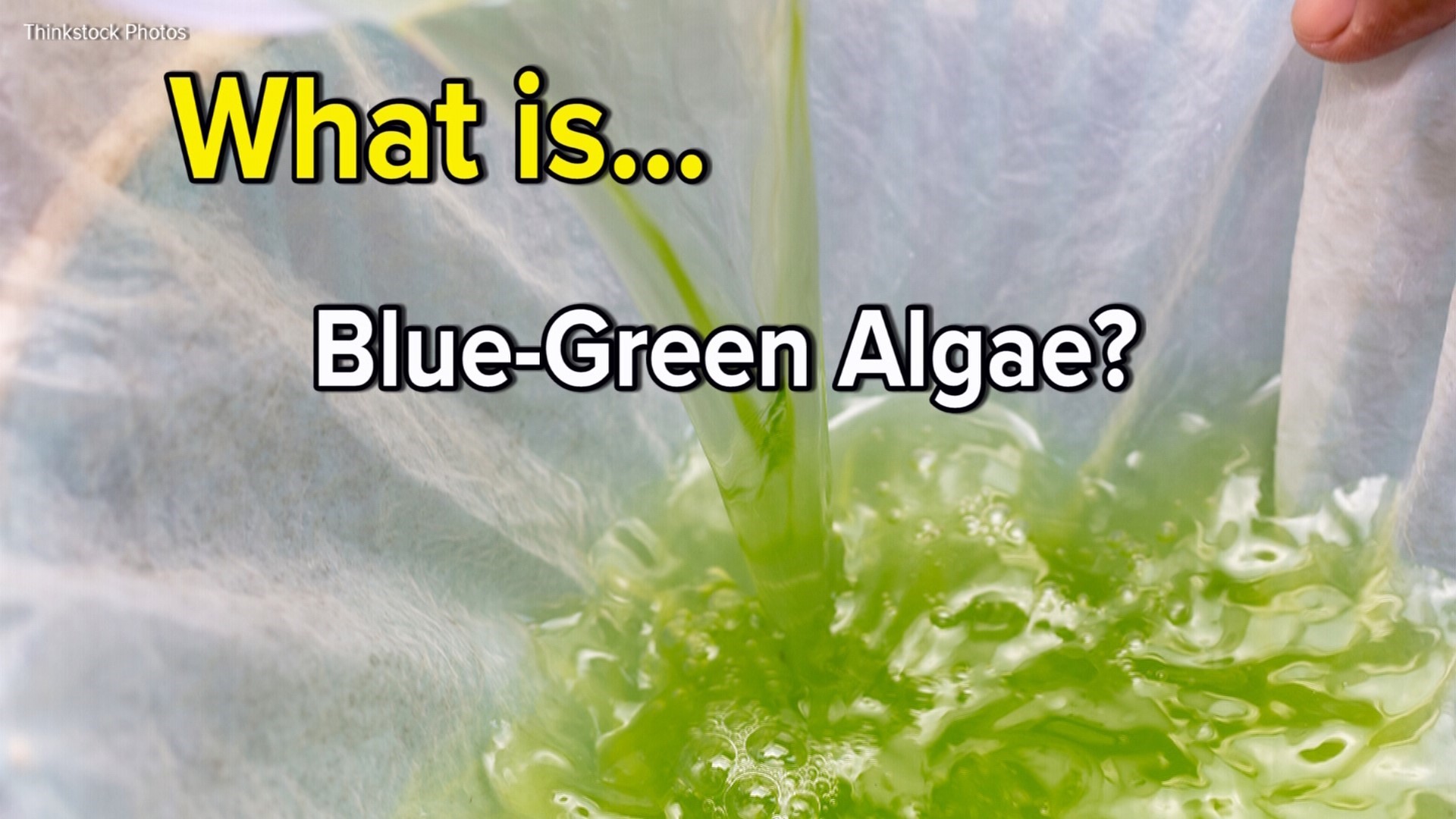 A toxic algae advisory was lifted Thursday for Summit Lake in Thurston County. Test results showed anatoxin-a levels were below the threshold for health concern.

Tests earlier this month showed anatoxin-a levels were at 18.126 micrograms per liter, which is over 18 times the advised level, according to Thurston County Public Health and Social Services. Anatoxin is a potent neurotoxin that can cause injury or death.

Officials said there is still at algae bloom at Summit Lake. Residents should be aware that water quality can change and take precautions by staying out of the water when algae is present. A new sample from the area was collected on April 24. The results of those tests are pending.

Blue-green algae is related to bacteria and can be found in bodies of water. Blooms most commonly occur in warmer months when light and temperature create conditions that are prime for growth.

Not all blooms are toxic, but some blue-green algae can cause people to become ill after coming in contact with it. Symptoms include stomach pain, vomiting, diarrhea, or an allergic reaction, such as hives, itchy eyes or throat, or a skin rash.

People are advised to avoid contact with water where the bloom is present and not eat fish from the lake during a bloom.

Residents who get their drinking water from Summit Lake should not consume it, rinse dishes or food, or bathe with it while an advisory is in effect, because filtering or boiling the water will not remove the toxin.

Toxic blooms have been increasing in Washington over the last 25 years, according to Thurston County Public Health.