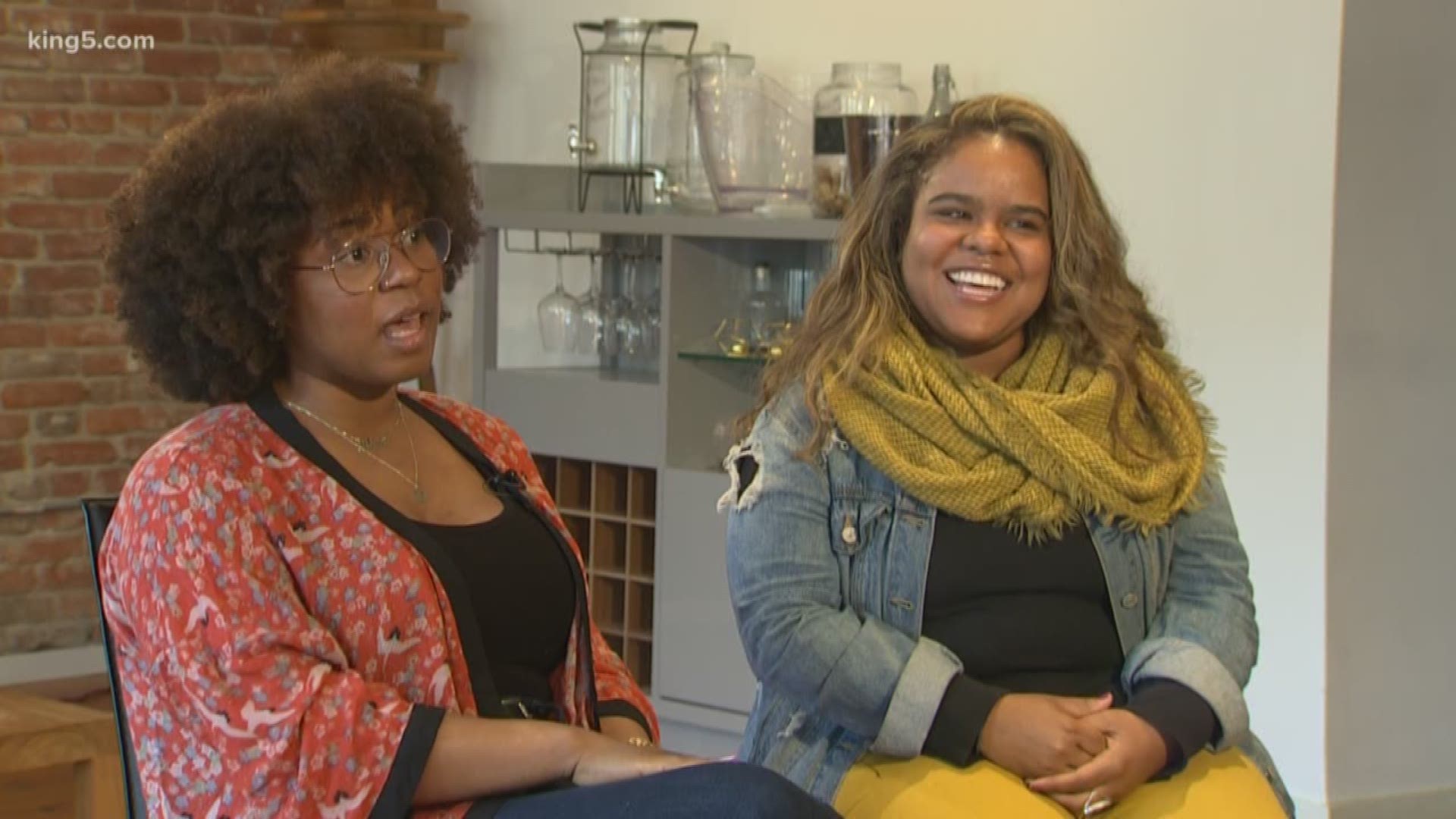 Georgia lawmaker Stacey Abrams is bringing her book tour to Seattle later this month. Seattle resident Natalie Curtis is confident Abrams has a chance of being the first black woman to become the United States president.

"I'm putting it in the air right now,” Curtis said.

So when Curtis and her friend Ishea Brown found out Abrams would be speaking in Seattle, they wanted to get tickets.

"Immediately once I saw the posting [on Facebook], I was like, 'Okay we got to get on it.' And then immediately, with that same second, it was sold out. So it was a shocker," Curtis said.

However, Brown was not surprised.

"This was typical. This is Seattle. It’s typical that probably the people who need to hear [the message] the most are probably not going to have that space. It's how it usually goes with events like this," said Brown.

Abrams will be speaking at Town Hall Seattle on Thursday, April 25. The Northwest African American Museum is a co-presenting partner of the event.

"When we put Stacy Abrams on sale, one of the mechanisms that we used to announce it is creating a Facebook event page. And just a few hours after that event page was created, all of the tickets were gone," said Megan Castillo, Community Engagement Manager for Town Hall Seattle.

Executive Director of Town Hall Seattle Wier Harman said most tickets went to members, who get first grab at new events. Harman said since most Town Hall members are white, most guests at Abrams' event would be white.

"We knew that would be not an equitable distribution across the city,” said Harman.

Curtis reached out to Town Hall Seattle to see if there was anything they could do to be included. She said, "Maybe you should prioritize some tickets for women of color, especially black women within this space."

"This is about equity and inclusion,” said Harman.

Town Hall created a promo code for any additional black women who wanted to buy tickets.

Town Hall Seattle would normally use those 50 tickets to hand out to community organizations. They also provided tickets to the Northwest African American Museum.

"We're not asking for any identification. We're not going to be checking who’s using the tickets," Castillo said. "We're asking for this to be trust-based and for only black women to use the code."

The event will also be streamed online. Curtis and Brown hope other spaces across Seattle will take note about what happened with this event.

"I think that [Town Hall] taking the lead and being able to take some constructive feedback... and see how positive an impact they can have, it helps them to be the change they want to to see,” said Brown.

Castillo said she hopes that Town Hall will start thinking about these factors at the beginning of the event organizing phase.

"That we're prioritizing black women and marginalized people from the jump — and not just when they get mad at us on Facebook," Castillo said. "Our traditional model of outreach required people to be connected. To either be working at a nonprofit, or being a client of those spaces. And black women are historically kept from those spaces."

"I think when you are someone who identifies with the person who is speaking, it connects and resonates with you in a little bit of a different way," Brown said.

The April 25 event is now sold out, including the tickets reserved for black women.