Can a gay teen be "converted?" Doctors who offer that kind of practice would be breaking the law under a bill proposed in Olympia. 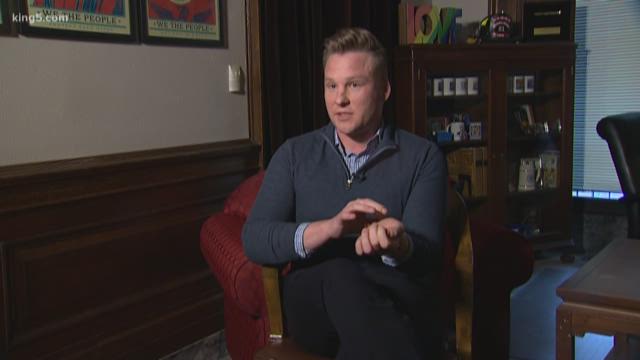 Doctors who offer what’s known as “conversion” therapy for LGBTQ teens would be committing acts of unprofessional conduct, under a proposed state law.

“This is torture,” said Sen. Marko Liias, D-Lynnwood, who said doctors have used ice-baths, shock therapy and have induced nausea in attempts to make LGBTQ children straight, a practice he said most doctors have condemned.

Liias has sponsored similar bills in recent sessions but said this year it is expected to pass with Democrats now in control of both the Senate and the House.

Joseph Backholm, executive director of the Family Policy Institute of Washington, testified against the bill.

“Coercion in any context is already professional misconduct,” said Backholm, who agreed that extreme forms of physical therapy should be reported.

He said the bill would prevent teens and their parents who are not comfortable with LGBTQ issues from seeking help.

“It tells a 13, 14, 15, 16-year-old who may be struggling with gender dysphoria or same-sex attraction that might not be consistent with their values or what they want to do with their life. There’s only one direction you’re allowed to go with your therapist,” said Backholm.