A worker accidentally set off the warning system for a dam failure. Before it was cleared up, many residents of Carnation started evacuation procedures. 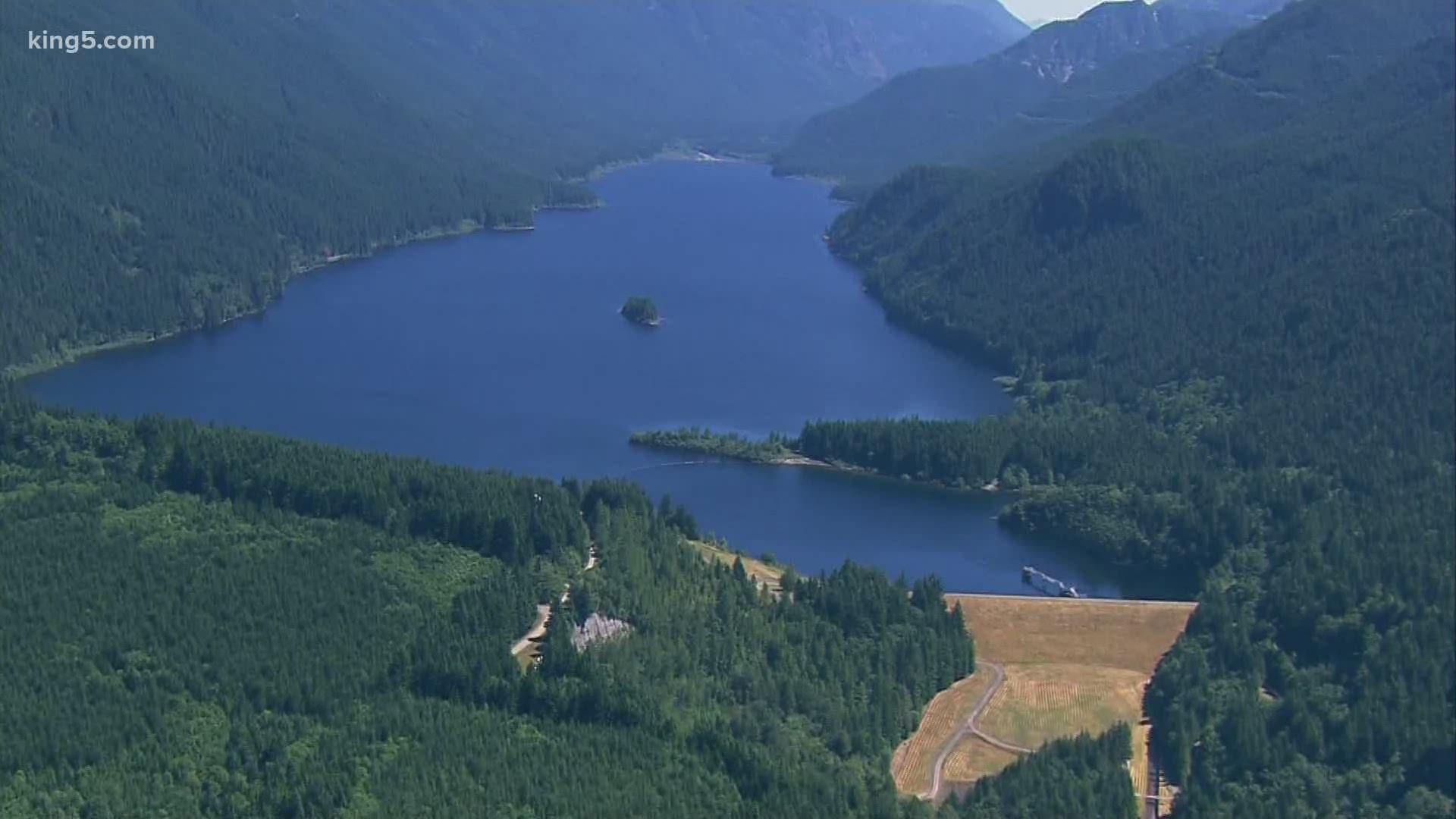 CARNATION, Wash. — It turned out to be a false alarm, but for about an hour it was very real for residents of Carnation.

A siren system designed to warn of a breach in the earthen dam holding back the Tolt Reservoir, went off about 11:15 a.m., says interim Carnation City Manager Bob Jean.

He, like many residents, thought it was real at first. He tried to make calls to confirm it, while many residents headed along evacuation routes to higher ground.

Jean says Seattle Public Utilities, which operates the dam, called Carnation after a few minutes. But Jean says the alarm itself, accompanied by an automated electronic voice warning to evacuate, sounded for around an hour.

“And it was believable, and it was very real,” Jean said. “We started going through our notifications, and evacuation process.”

He says he’s told that a work crew was working on the siren system and accidentally triggered it.

The warning system is an important safety measure for the residents. If the dam breaks, there’s nowhere else for the water to go.

Mark Pesanti, who lives on the Tolt River east of town, took no chances.

“The siren was elongated, went on for like two minutes,” Pesanti said. “I opened the door to hear what they were saying, and it said, 'The dam has failed, evacuate immediately.' So, it didn't take me too long to evacuate.”

But the siren itself is familiar to residents of Carnation. Both men say the alarm is tested every Wednesday at noon, along with a voice that says it’s only a test.

This time it sounded different, in both tone, duration and message.

Jean says there are lessons learned for the city, especially in the area of communications.

Jean found a bright side to the unexpected evacuation drill.

“But I was pleased to see, that most people in town took it seriously,” he said.

RELATED: Is it unusual to see major flooding events in October?