Tim Eyman ordered to disclose source of nearly $800,000 in donations

A Thurston County judge ruled Tim Eyman must disclose the source of nearly $800,000 in contributions he's collected since 2012. 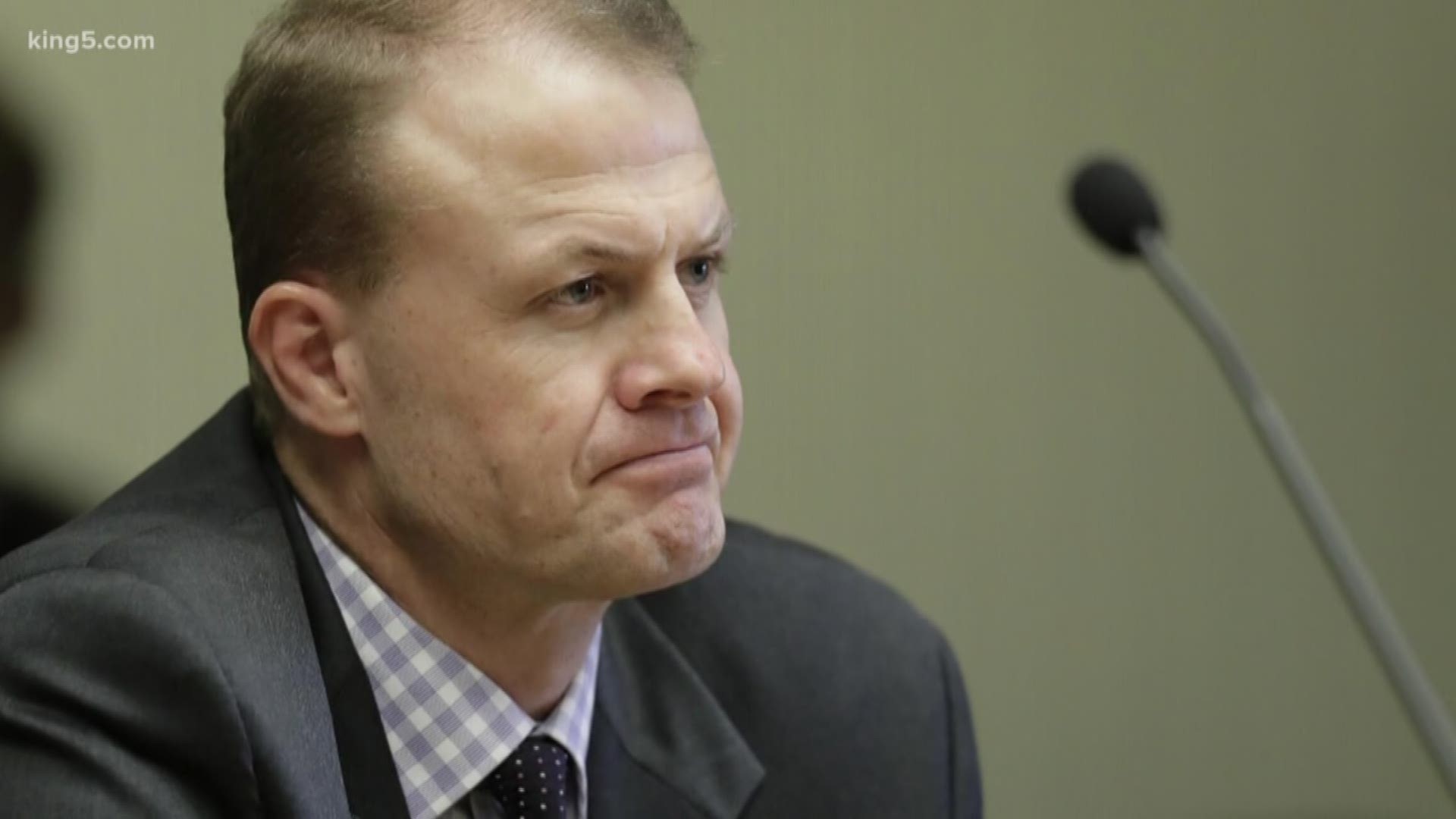 SEATTLE — Anti-tax activist Tim Eyman has been hit with further sanctions after spending months in contempt of court for refusing to disclose information about his finances and his business in a campaign finance lawsuit against him.

The Seattle Times reports a Thurston County judge ruled Friday Eyman must disclose the source of nearly $800,000 in contributions he's collected since 2012.

It's the latest in a series of setbacks for Eyman in an investigation in which Attorney General Bob Ferguson claims that Eyman violated state campaign-finance laws and covertly used his initiative drives to enrich himself.

Eyman has twice been held in contempt of court for refusing to cooperate with court rules. He faces a potential lifetime ban on directing the finances of political committees.

Eyman has filed for bankruptcy, is representing himself in the case and argues in court filings that he's been "proactive, diligent and motivated" in his efforts to get out of contempt.

So Dixon ordered that $766,447 that Eyman has collected since 2012, through continuous fundraising and persistent solicitous emails, be classified not as "gifts," as Eyman has insisted, but as political contributions subject to disclosure. 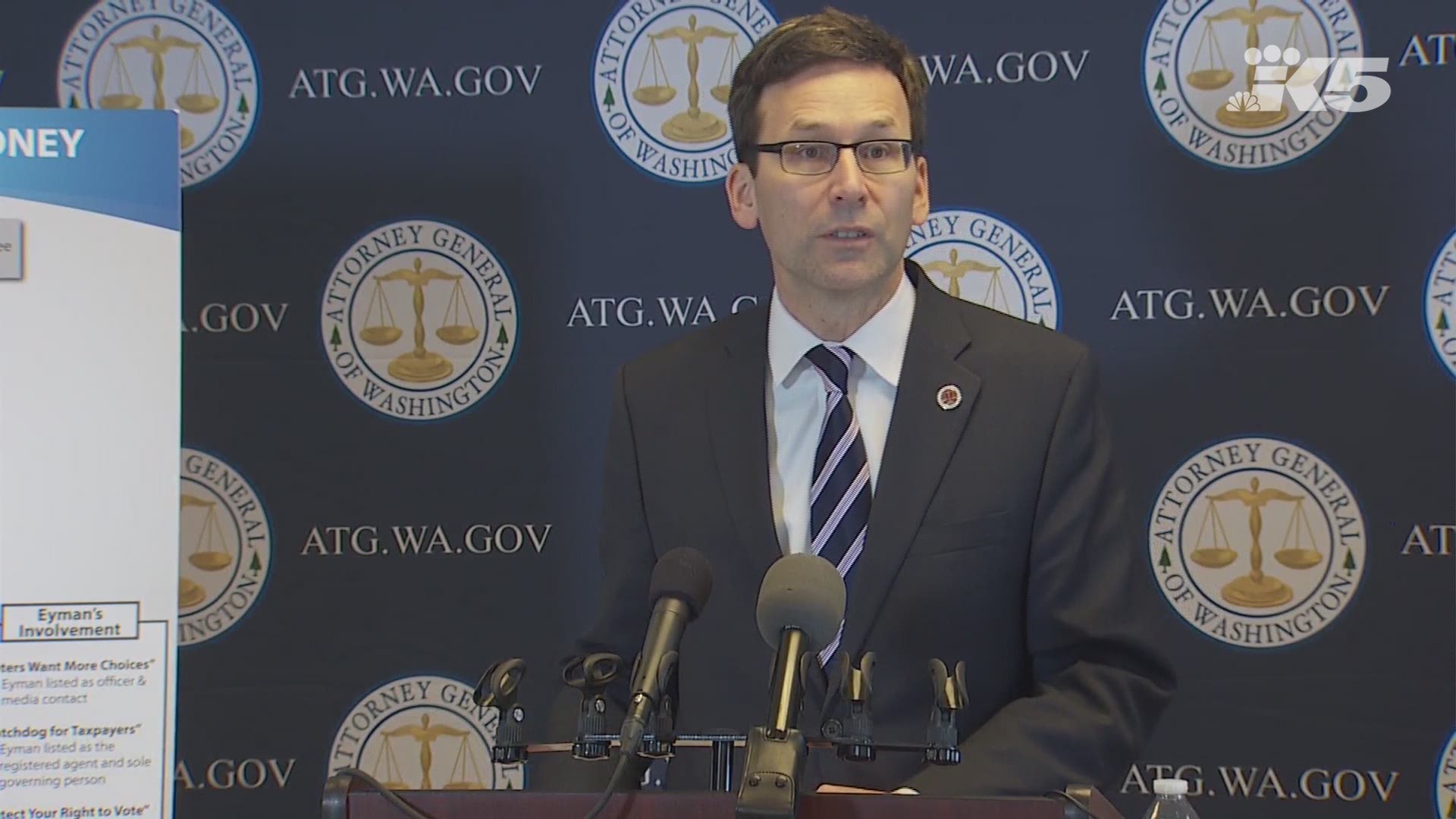