Tim Eyman has filed a motion in Thurston County Superior Court asking a judge to weigh in on whether the I-976 titling was misleading. 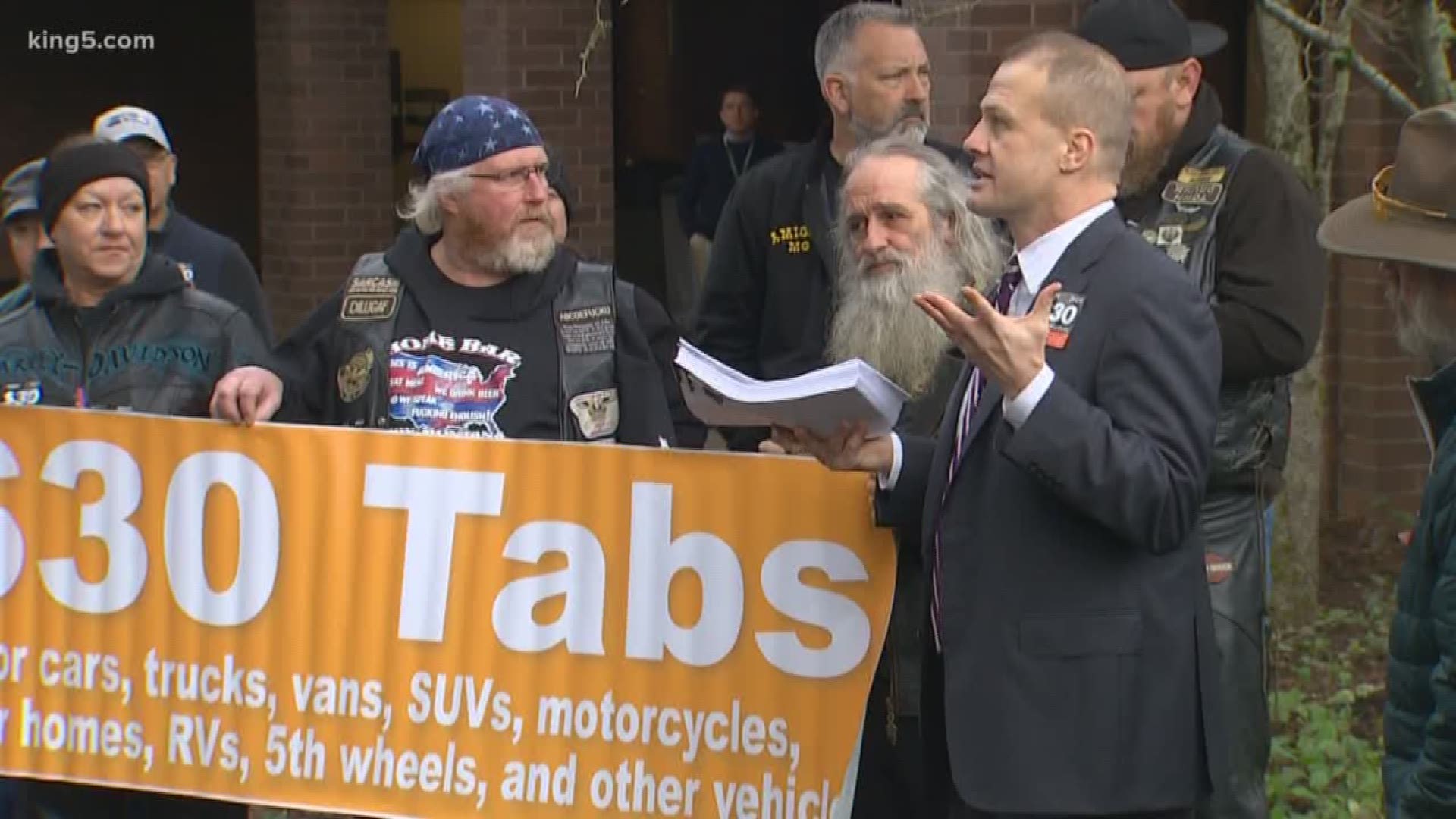 OLYMPIA, Wash — Anti-tax crusader Tim Eyman was back in Olympia on Monday filing another petition to try and protect the $30 car-tab initiative.

Eyman, who sponsored Initiative 976, filed a motion for declaratory judgment in Thurston County Superior Court asking a judge to re-examine a lawsuit that seeks to block I-976, which caps car-tab fees at $30.

“The idea is why should we rely on one King County judge to decide this thing? Why not hear from multiple judges?” said Eyman.

The Washington Supreme Court upheld a King County Superior Court judge’s ruling earlier this month to temporarily block I-976 from taking effect. The court ruled car-tab fees would remain in place while litigation is ongoing.

King County Judge Marshall Ferguson granted a preliminary injunction against the initiative in November, citing “substantial concerns” that the initiative’s description on the ballot was misleading.

Eyman’s most recent motion asks a Thurston County judge to side with initiative backers in claiming the I-976 title was clear to voters and that it didn’t violate the single-subject rule, which prevents bills from containing more than one subject and mandates that subject should be expressed in the title.

“Now people are wondering, why do we even vote? What’s the point in voting if we win and then all of a sudden the government says you might have been confused?” Eyman said.

Eyman said he chose to file the motion in Thurston County, because that region wasn’t listed as a plaintiff on original lawsuit, like Seattle and King County were. Eyman and other initiative supporters have claimed there was a conflict of interest in Ferguson’s ruling and the case should have been heard in a different county.

There might be an additional motion filed in another county in the coming days, according to Eyman. 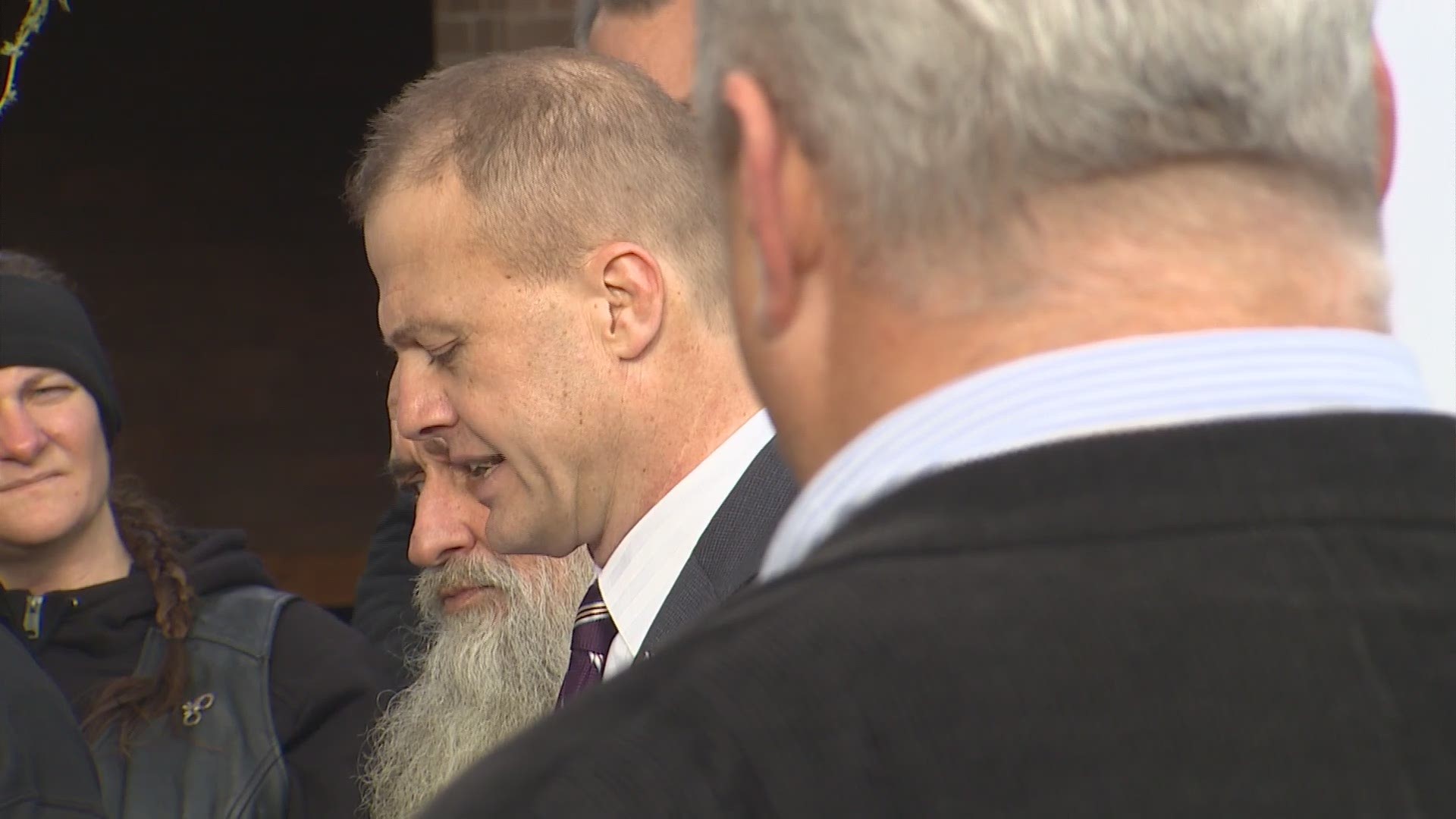