Thurston County put their back-up plan into action. They want every household to have one too in case disaster strikes and 911 is unreachable. 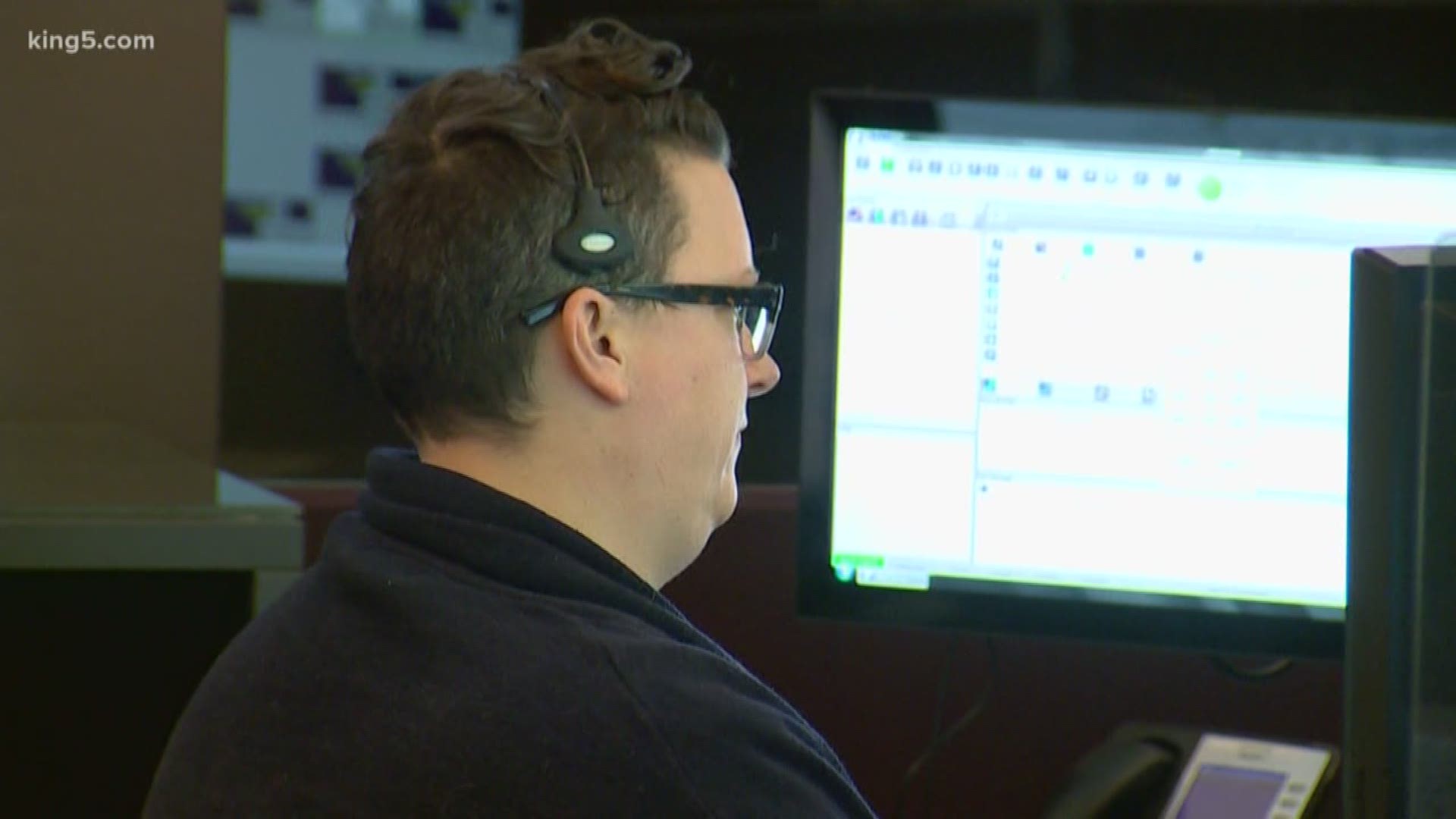 At a place known for handling emergencies, Thurston County Communications had to mitigate its own Thursday night into Friday morning, while still helping the public.

A widespread outage of CenturyLink brought down 911 service across the country.

T-COMM 911 Executive Director Keith Flewelling said they noticed a problem around 8:30 Thursday night. "We're a pretty busy center and it didn't take long to realize that it was pretty silent in here."

So T-COMM initiated their backup plan, which included notifying Thurston County Emergency Management and sending out a message to residents on the county's emergency alert system.

That message said 911 was down and directed residents to the 10-digit number to call instead.

"Our system worked well, our staff is well-equipped to work this," said Flewelling.

The county's plan worked; however, when natural disasters occur, there may not be any way to reach responders for days. Flewelling says every household should have a plan in case of an earthquake, tsunami, or other emergency.

"You should be prepared for a disaster, you should have a preparedness plan for your home."

Part of that plan is to have a home emergency kit with enough food, water, and supplies for two weeks. Find a list of suggestions on the county's website here. 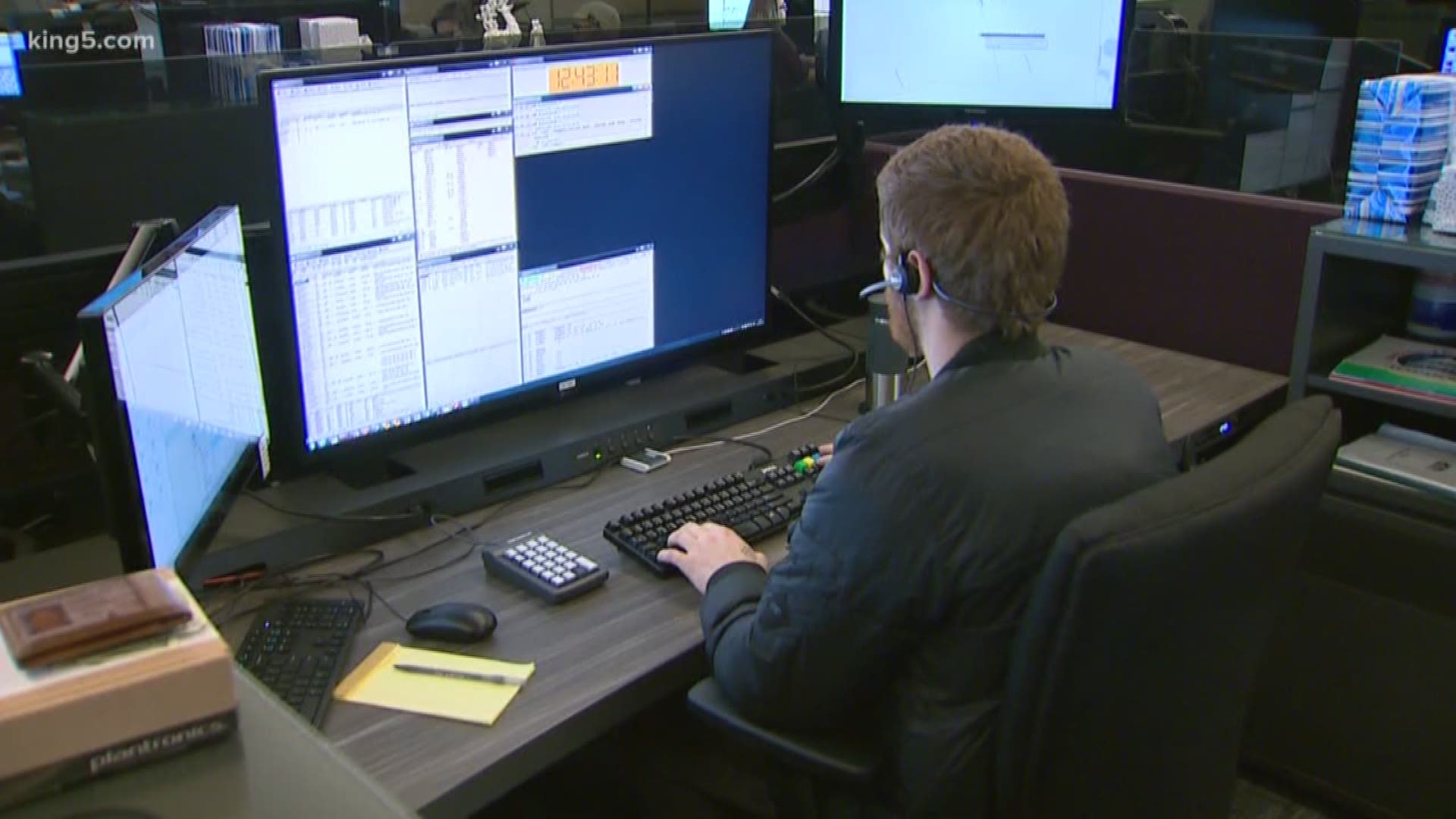