Michael "Wanz" Wansley, who sang on Macklemore's breakout hit "Thrift Shop," will perform in the Seattle Opera's production of "Porgy and Bess." 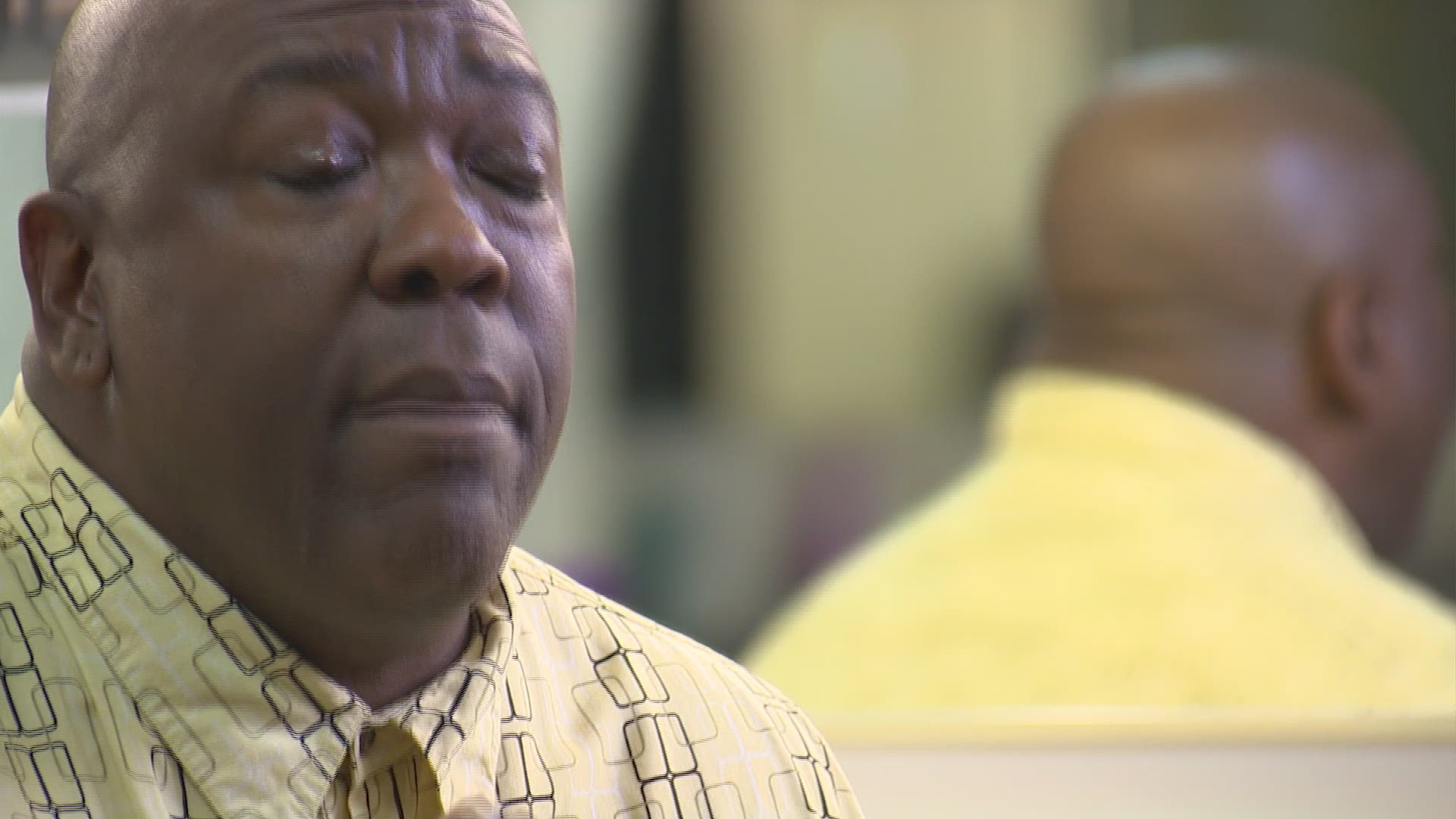 It was the breakout hit for Macklemore and Ryan Lewis, but the hit song “Thrift Shop” featured the unique voice of Seattle resident Michael “Wanz” Wansley.

This weekend, his vocal talents will support a completely different company of singers: the Seattle Opera.

“Wanz” is part of the company for the opera’s production of “Porgy and Bess."

“There is no drama like watching someone act something out on stage and the passion that comes from the music and the sound of live musicians playing instruments,” Wansley explained.

Wansley says he was as surprised as anyone by the success of the song.

“I've been performing since I was six years old, and I'm 56 now," he said. "And every dream came true in the two and a half years that I toured."

From country to jazz and rock, name a musical genre and Wansley has performed it. In 2011, a college friend suggested he try opera and convinced him he had the right voice.

He was skeptical at first, but after an audition, he was selected for the opera’s staging of “Porgy and Bess” that year.

Things are a little different this time he takes the stage as a multi-Grammy winner. And last spring, he was able to get things worked out to complete his degree at Central Washington University. Some things haven’t changed.

If there is such a thing as a real-life Renaissance man, it might be this guy.

“Never stop working toward the dream that you have,” Wansley said.

And just like any good opera, you have to wait for the final act. He says this might just be his best.

The opera opens Saturday, August 11 night at McCaw Hall and runs until August 25.