The vandalism is believed to be related to the discovery of the remains of hundreds of indigenous children at residential schools in Canada. 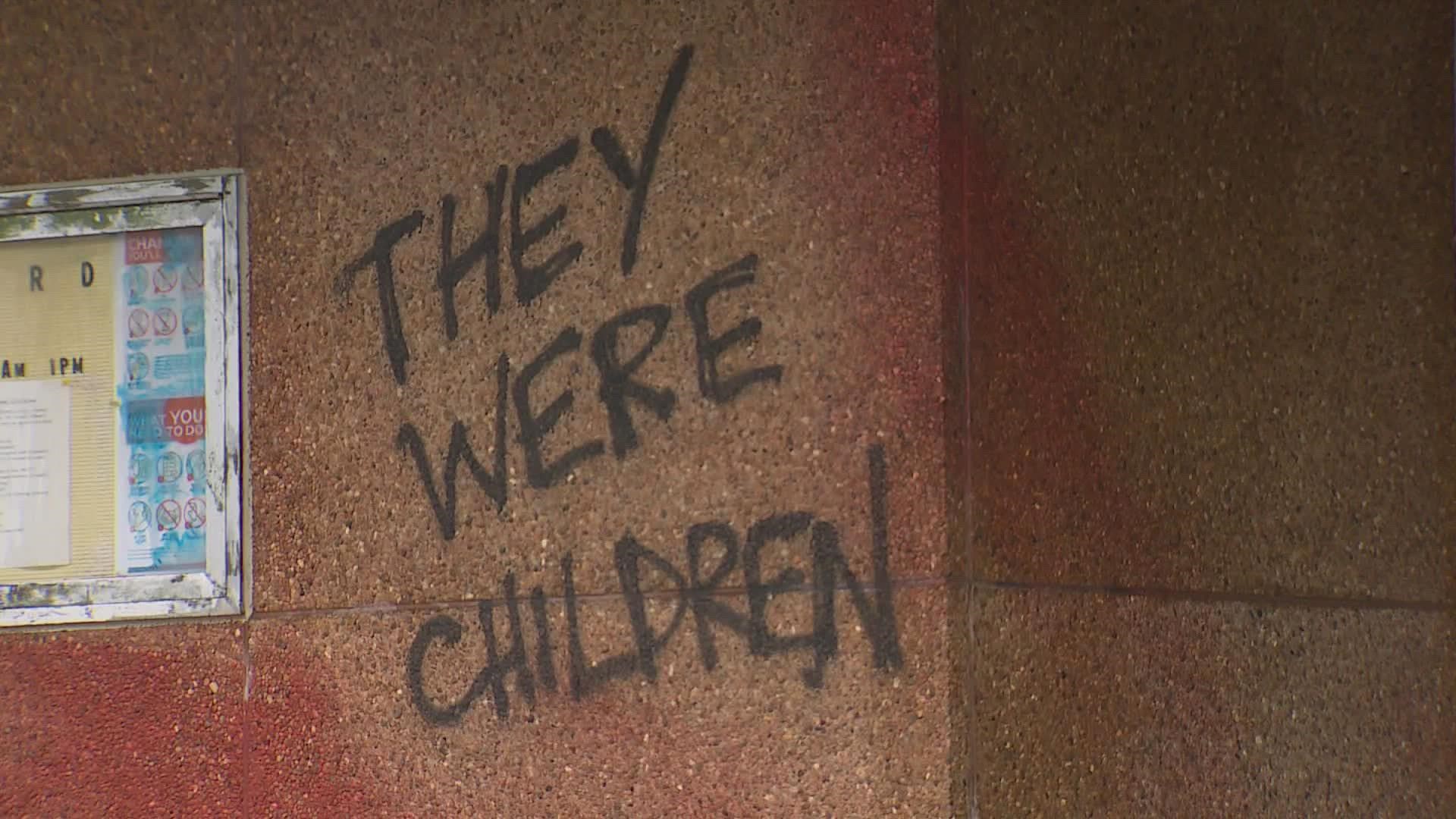 SEATTLE — The Archdiocese of Seattle believes churches in the city were targeted by vandals in response to unmarked graves found at a Catholic boarding school in Canada over the summer.

Seattle police said all three cases have been referred to a bias crime detective.

It's believed the vandalism is in response to the discovery of indigenous children's remains found in Canada tied to boarding schools run by Christian churches between the 1800s and 1990s.

Indigenous advocates have called for a formal apology from the Catholic Church and the Pope.

"On Monday, our church, our spiritual home, was damaged... In the dark, our place of faith saw an act of hatred... We see messages written in pain and anger... We recognize the injustice faced by our Native American brothers and sisters... We understand these wounds are part of the history of the Catholic Church... We seek to learn how we can help heal historical and intergenerational trauma," said Father Connolly.

The Archdiocese of Seattle released the following statement regarding the incidents: 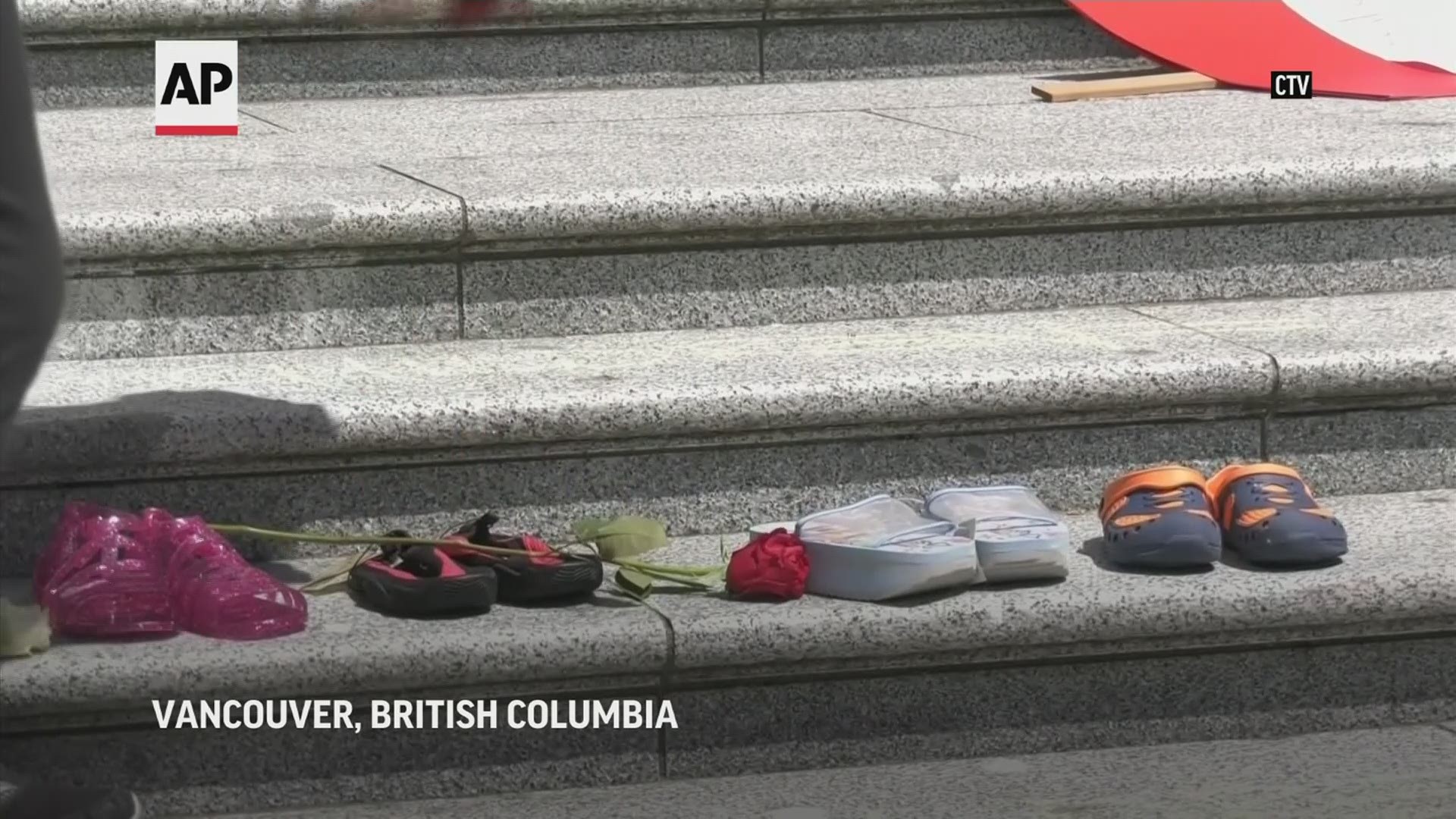