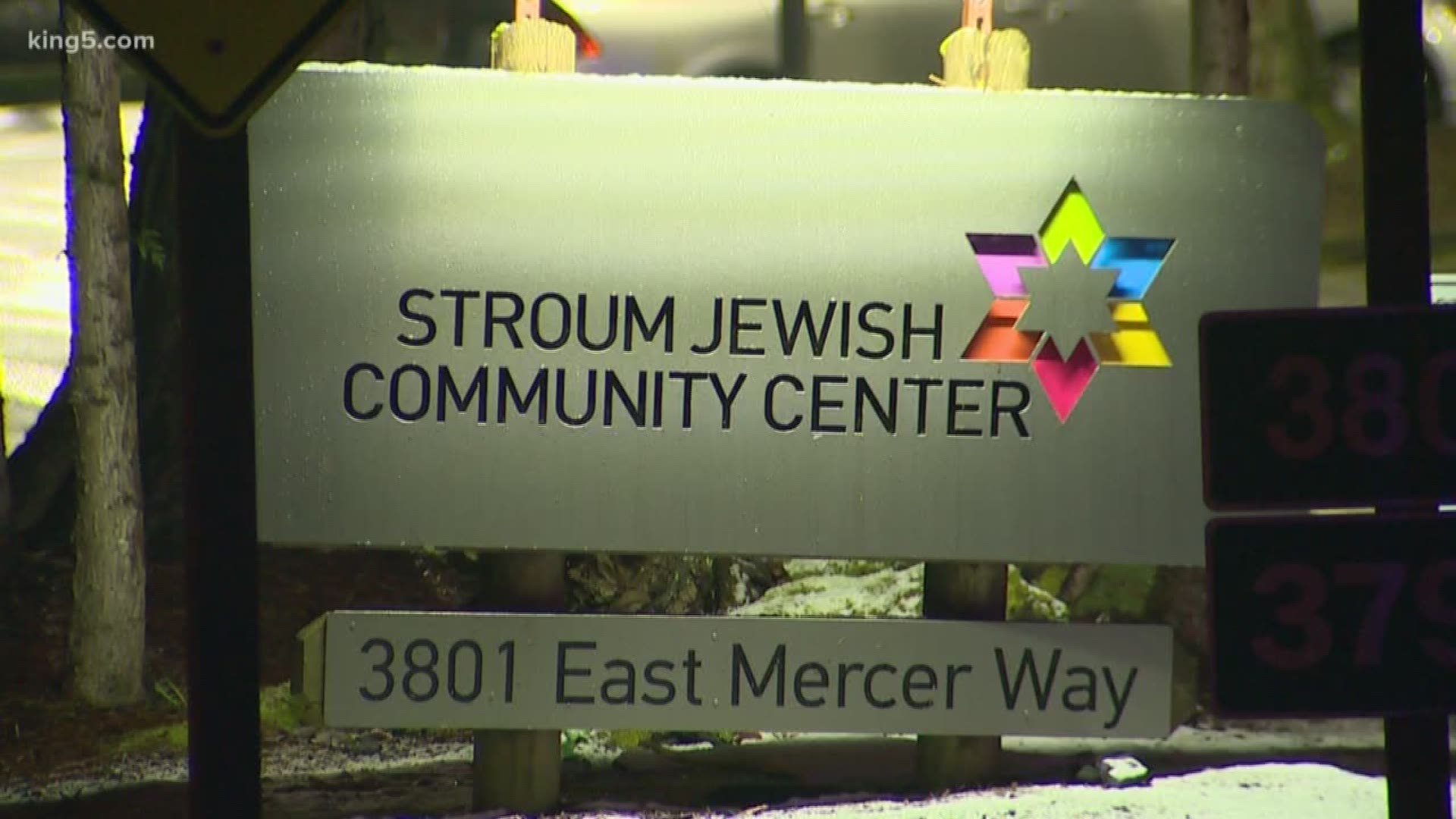 A bomb threat that forced the evacuation of a religious community center on Mercer Island in early 2017 is the inspiration for a new bill in Washington DC.

Last year, the Stroum Jewish Community Center received a bomb threat that forced the evacuation of 250 people and closed nearby schools. The threat was deemed not to be a credible threat.

Now, a community effort has backed a new bill that would recognize threats to religious institutions as hate crimes.

The Protecting Religiously Affiliated Institutions Act, co-sponsored by Representative Derek Kilmer (D-WA) and pushed for from leaders within the Mercer Island community, is at President Trump's desk and is expected to be signed soon.

Joe Shocken, a banker on Mercer Island, helped lead the charge to push the bill through approval.

"It was an opportunity for Congress to take a hard look at this growing white nationalism, these threats against minority community institutions and really take a hard look at the federal hate crime law and expand it and redefine things so that it covered the reality of life in America today," Shocken said.

The bill, recently passed by both the U.S. Senate and House, will expand the federal hate crimes law giving prosecutors and law enforcement more power to go after people who threaten certain religious spaces.

"The bill’s passage shows what’s possible when folks work together to solve problems and when our community stands together against hate and for peace," Rep. Kilmer said in a statement.