More than 4,000 drivers in Seattle were cited for failing to stop for school buses since January. 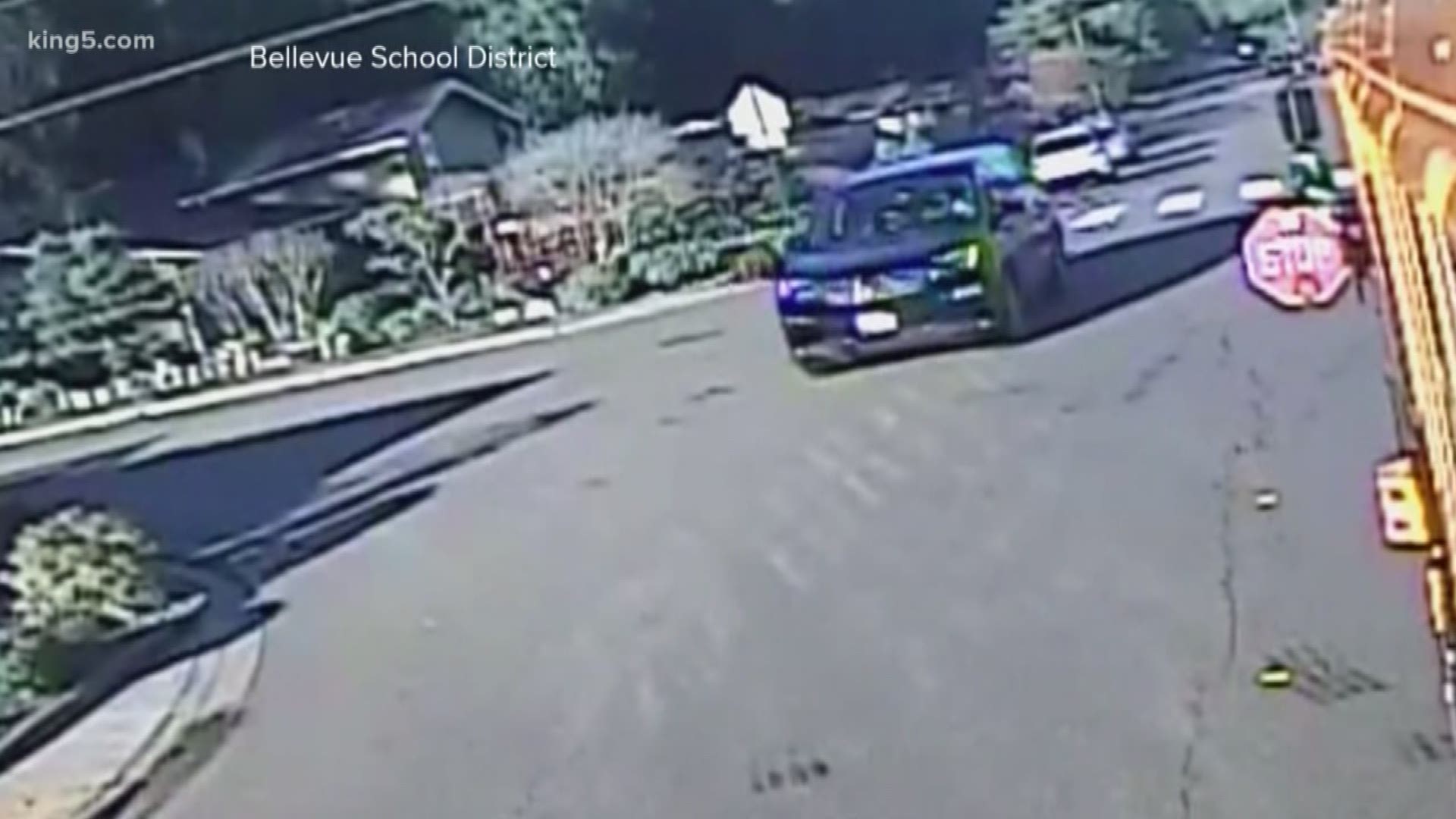 Using cameras specifically installed for catching drivers who do not stop when stop arm paddles are out, the sheriff's office has issued 4,523 tickets within the Seattle school district alone since the beginning of the year, according to data released Wednesday.

"The persons on their phone, doing their hair, make-up, not paying attention. It's scary. How else can a driver control that? This is one of the methods," explained Dixon.

Also see | When should you stop for a school bus? Here are the rules 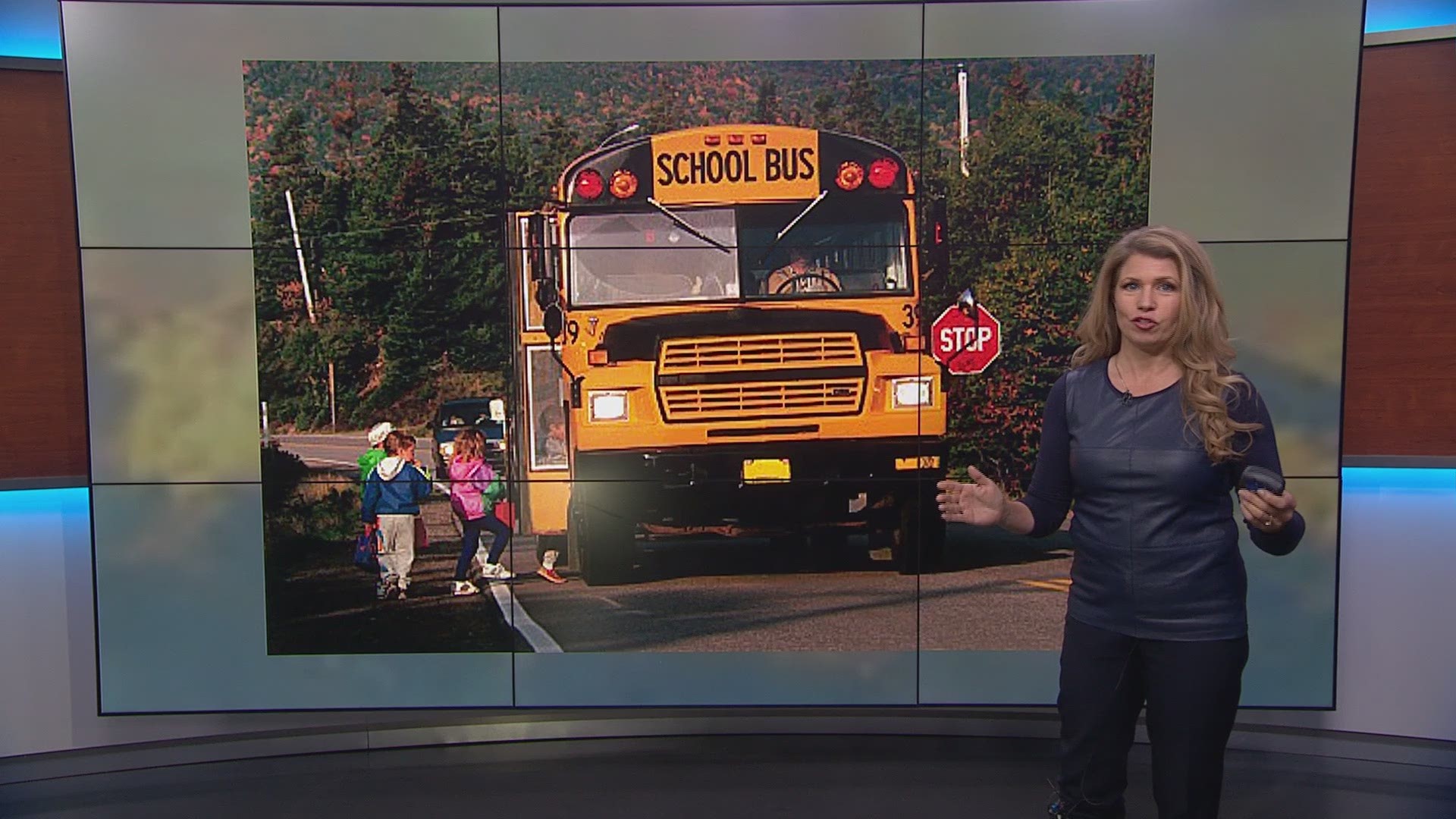 Tickets will be issued to drivers who violate the law in the Issaquah School District starting November 1. There are cameras on the side that face the back, as well as cameras at the rear of the bus that face forward to show the stop paddle. Along with photos, there will be video recorded several seconds before and after the vehicle drives by the bus. The video will have indicator icons to show which lights were active and for how long.

Drivers who violate the stop will have their license plate information sent directly to law enforcement and be subject to a $419 fine.

"I don't call it a citation. I call it a donation," said Dixon.

School districts are required to use the funds from the tickets to improve student safety, Dixon said.

Results of an annual survey from the National Association of State Directors of Pupil Transportation Services for the 2018-2019 school year showed 130,963 school bus drivers across the country observed 95,319 vehicles passed their buses illegally. That equals more than 15 million violations in a 180-day school year.

"Anytime the red lights are flashing you have to stop. Period. If you don't stop you risk getting a citation, getting a donation notice," said Dixon. 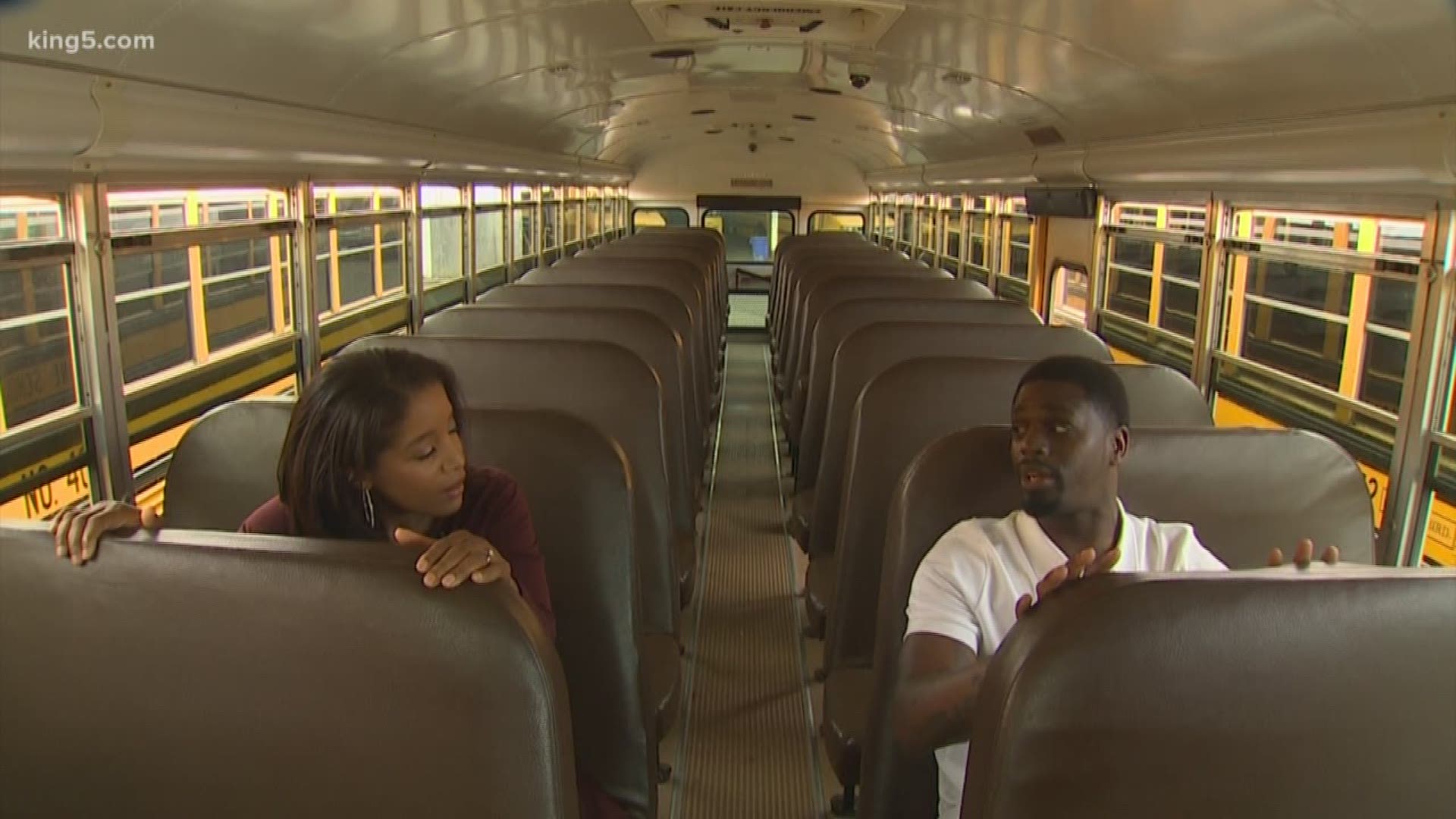