These whales woo their mates with jazz, UW study finds

These unlikely musicians of the sea help welcome a new season. 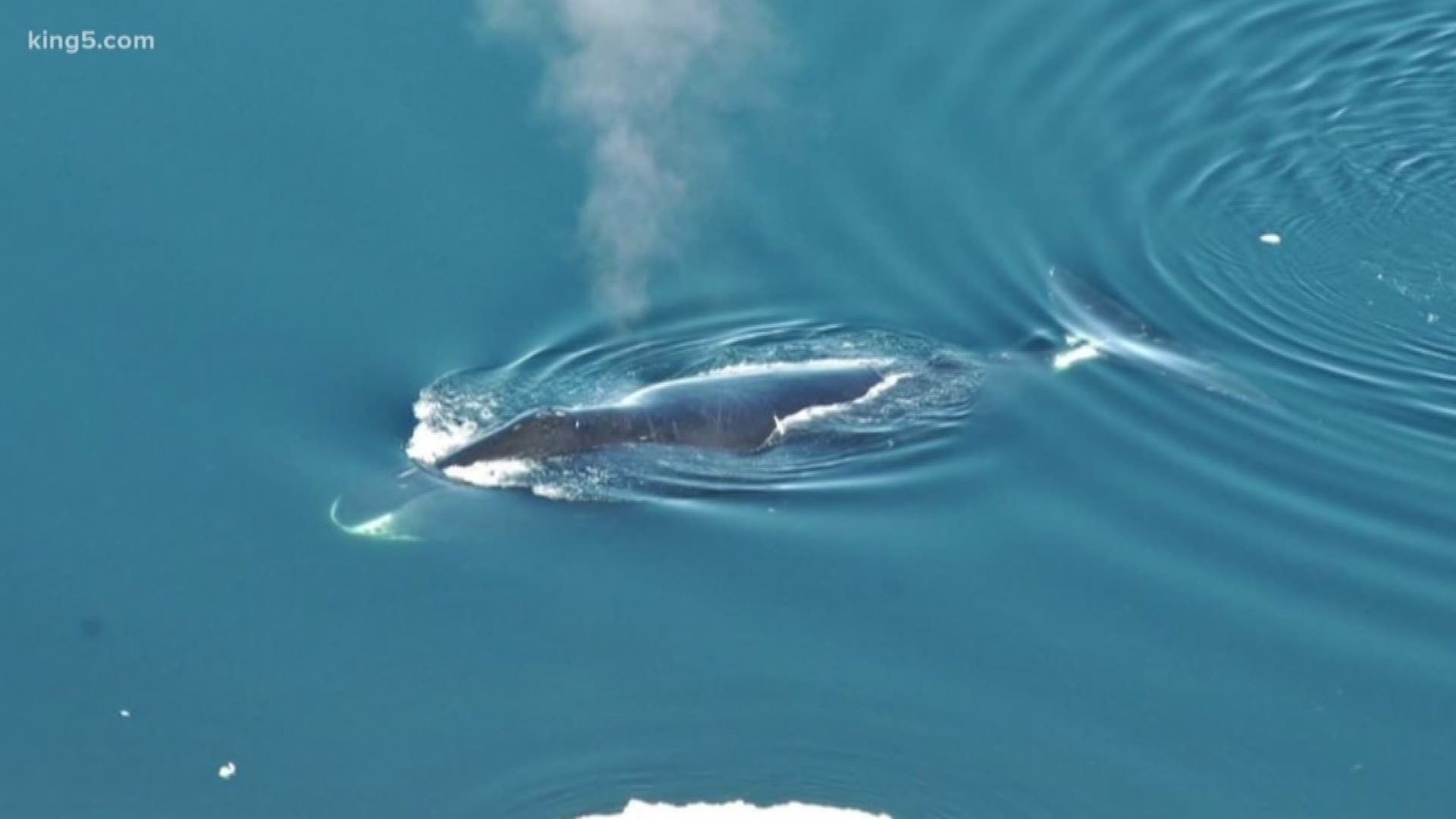 Below the surface of the Arctic ice, a unique concert goes into encore. The musicians are bowhead whales, a species that can break through sea ice seven inches thick.

Now scientists are learning just how unique bowhead whales can vocalize. A University of Washington study has published the largest set of recordings by the whales, with some surprising discoveries.

The study analyzed recordings from Greenland over 4 years and identified 184 different songs.

UW Oceanographer Kate Stafford says, "If humpback whale song is like classical music, bowheads are jazz. The sound is more freeform. And when we looked through four winters of acoustic data, not only were there never any song types repeated between years, but each season had a new set of songs."

Stafford said the whales were singing 24 hours a day from November until April, the winter breeding season. She compared the songs to something bird-like.

KING 5's Alison Morrow dove deeper into the question. Are bowhead whales the jazz musicians of the ocean? She found the just the right person to ask: Dave Vorhees, owner of Bop Street Records in Ballard.

"Yea, I can see that. Definitely,” he said. "You can hear the main theme, then something else comes in the background. Some other whale becomes the main instrument, then another whale starts to... wail."

Vorhees says jazz is known for freedom, improvisation and soul, "where they may not play the same song the same way." 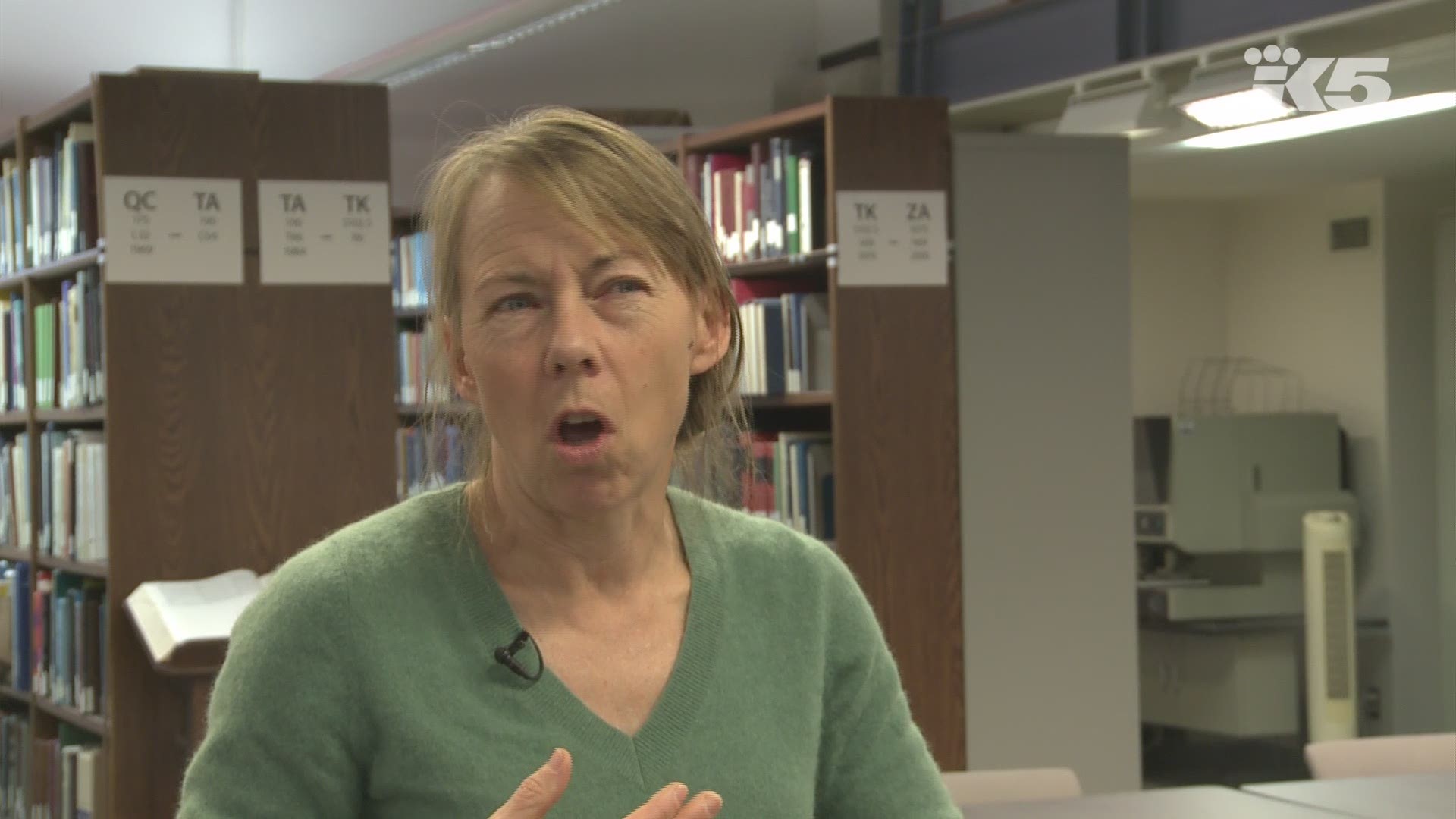 So while other whales uses sounds to speak, bowheads sing. But why? UW's Kate Stafford isn't sure.

“Bowhead whales do this behavior in the winter, during 24-hour darkness of the polar winter, in 95 to 100 percent sea ice cover. So this is not something that’s easy to figure out,” Stafford said. “We would never have known about this without new acoustic monitoring technology.”

“Bowheads are superlative animals: they can live 200 years, they’ve got the thickest blubber of any whale, the longest baleen, they can break through ice,” Stafford said. “And you think: They’ve evolved to do all these amazing things. I don’t know why they do this remarkable singing, but there must be a reason.”