How to get your free piece of Seattle's Alaskan Way Viaduct

Friends of the Waterfront Seattle is helping WSDOT to give away free pieces of the Alaskan Way Viaduct now through the end of the week. 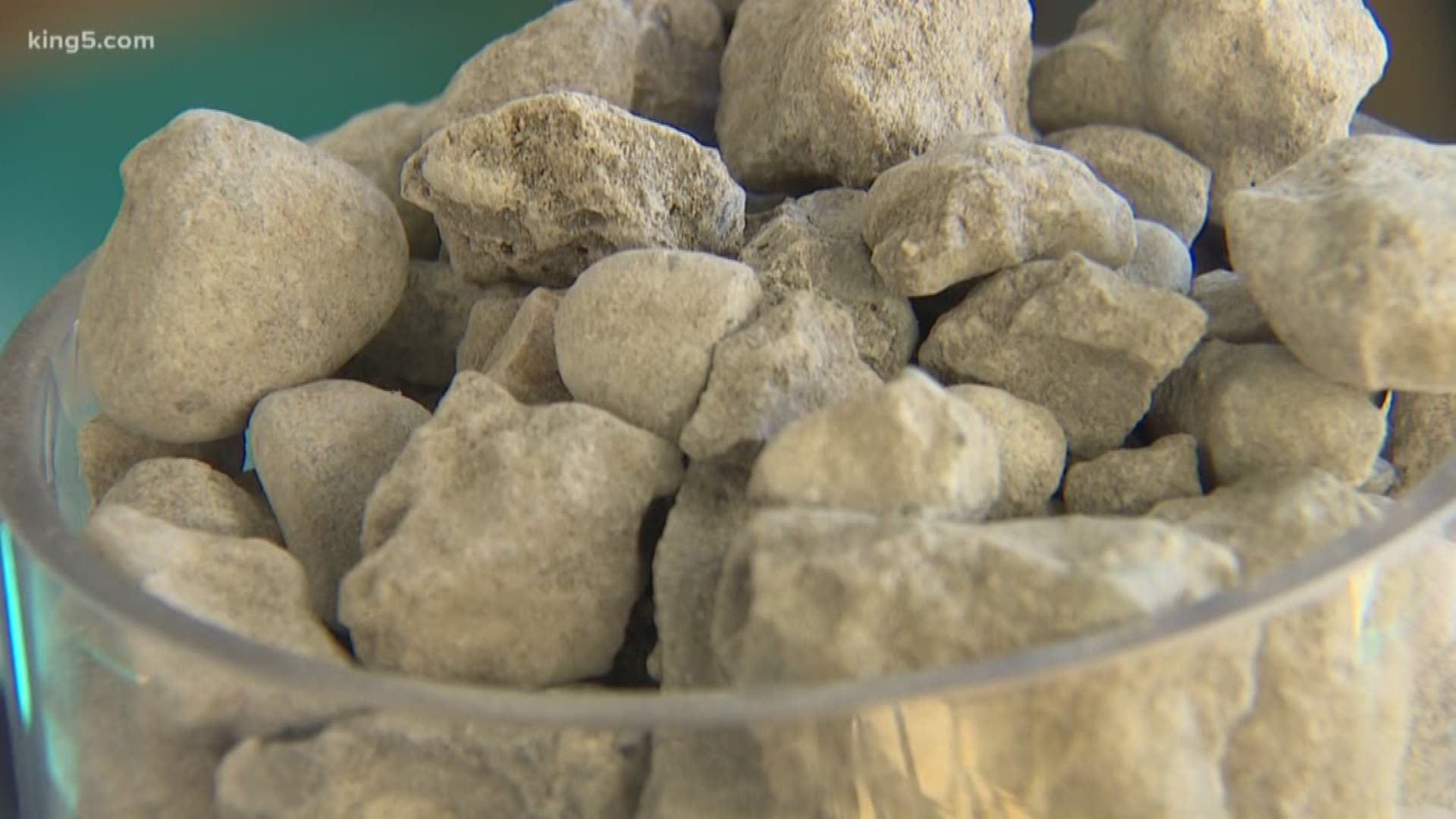 With the last portions of the Alaskan Way Viaduct coming down this week, a lot of people are wondering how they can get a piece of Seattle's history.

Crews have made significant progress cutting up the final pieces of the viaduct and clearing away debris. The last remnants are expected to be completely gone by next week, concluding an almost year-long demolition project.

The Washington State Department of Transportation (WSDOT) said they've received tons of requests from people wanting what remains of the Alaskan Way Viaduct.

“At long last, we have the answer: yes, you can have a piece,” WSDOT said in a blog post.

Friends of the Waterfront Seattle, a nonprofit teaming up with the city to help with the next phase of waterfront construction, is holding small concrete pieces of the viaduct in their office for anyone who wants a piece - free of charge.

Here’s how you can get a piece of the Alaskan Way Viaduct:

According to WSDOT, the demolition project has yielded more than 240 million pounds of debris. Much of that has gone to fill the old battery street tunnel, but some of it will now be in the hands of Seattleites.

"I grew up around the viaduct, it meant a lot to me," said one man who came down to get his commemorative piece of the viaduct. "It was sad to see it go, but you can’t stop progress."

You can pick up your free piece of the viaduct now through Sunday.

RELATED: Video shows before and after look at Seattle Viaduct demolition