The heart of Gig Harbor: ‘It’s all about community’ 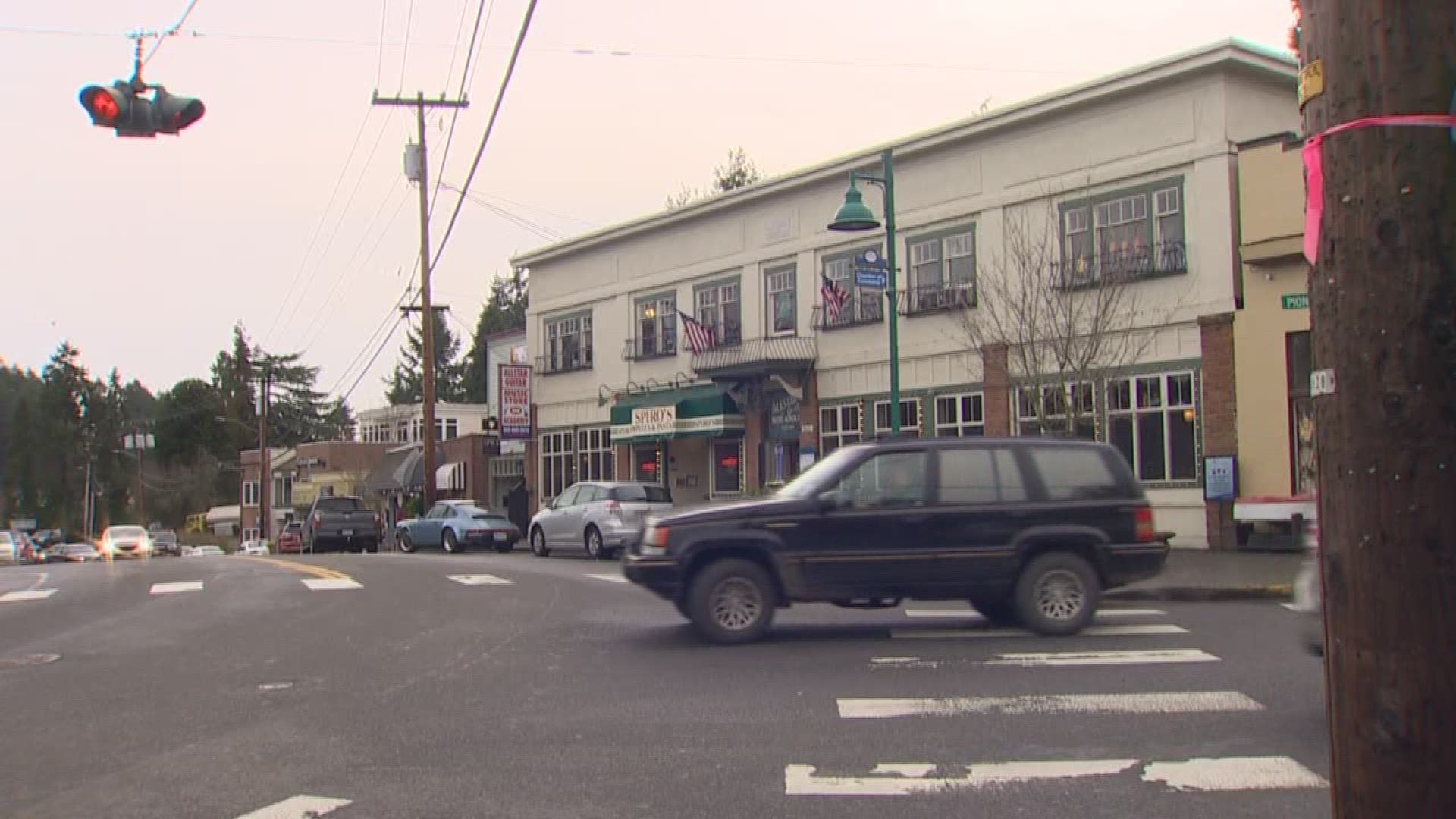 Nestled along the Puget Sound across the bridge from Tacoma, locals say Gig Harbor is a close-knit community that has a small-town feel.

Gig Harbor is not as large as most people think. The city has a population of only about 9,500 people, but swells in size during the day – almost doubling. Thousands pack into the downtown area to shop, dine, and visit the city by the bay.

Gig Harbor is roughly 6 ½ square miles, and like most small towns, the heart of this city is on Main Street, the place where people who live here know each other by their first name.

Karrie and Heidi are locals who met when they started working at “Tickled Pink” in downtown Gig Harbor five years ago.

“We lived in Port Townsend, small town USA for 15 years and then we found this treasure,” said Heidi, who delights in the fact she lives in such a beautiful place.

She says she also moved to Gig Harbor for the schools.

Karrie has lived in Gig Harbor all her life.

“It’s all about community,” she said.

Then there are the transplants – people like Leslie Garbin who moved from California and has never looked back.

“I moved here, because it’s like New Zealand where I was born and raised,” she said. “That's why I chose to live here. Mountains, greenery, water, nice people.”

After 30 years on the same corner, McBeckland’s has relocated. McBeckland’s owner Lloydette Roberts says with rents going up, she chose to move.

“The growth is necessary to survive,” said Roberts. “We can’t keep everyone out. We have to adjust the best we can.”

“We want to see economic vitality here,” DesMarais said, “but we also want to maintain the heritage that is so precious to small communities.”

Growth comes with its challenges. And the single biggest challenge in Gig Harbor is traffic. When Highway 16 coming into town gets jammed, Main Street becomes a detour, which is a major headache for locals.

It’s the price of growth and the place where local officials are focusing much of their attention as Gig Harbor looks to the future.