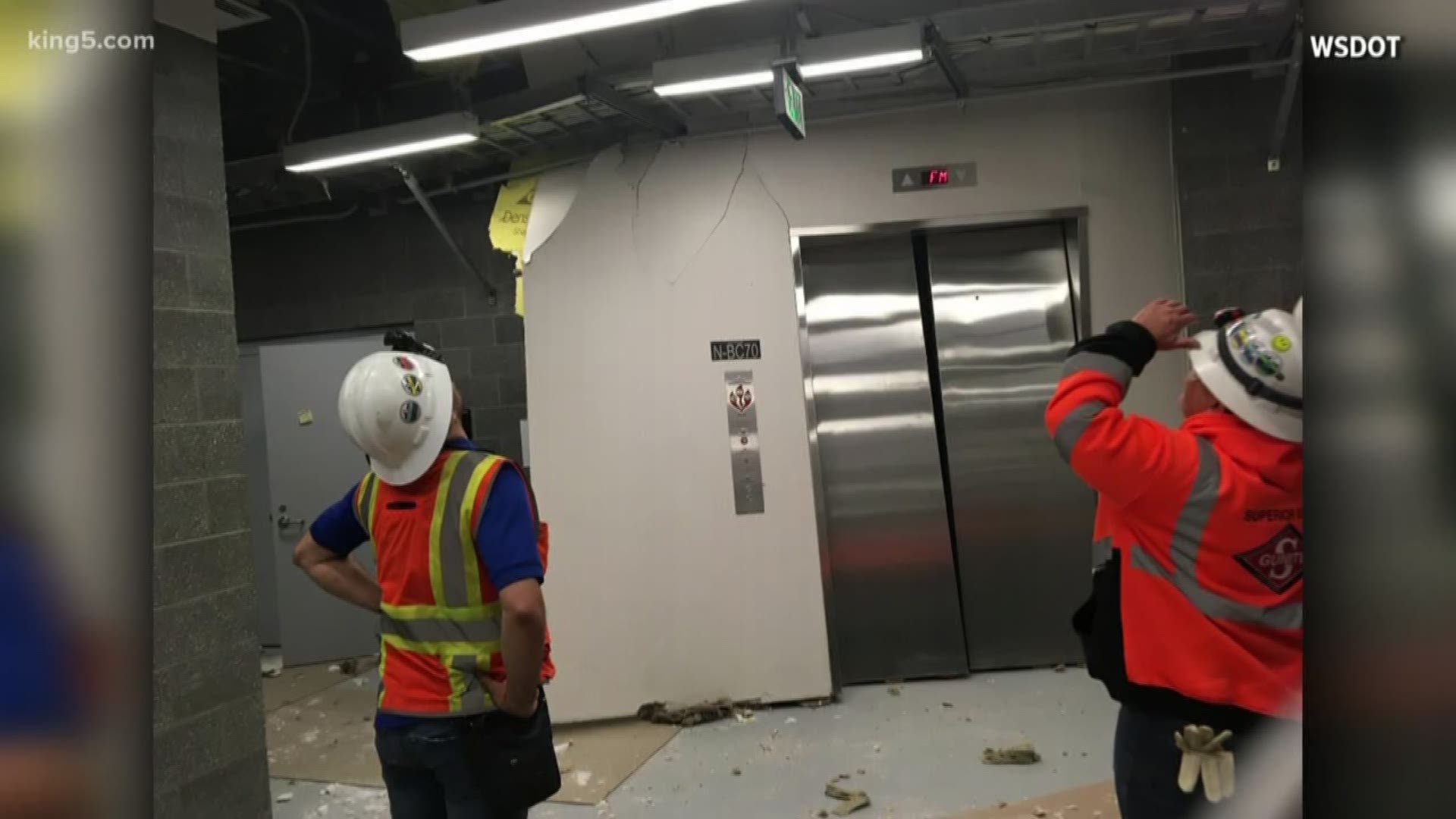 A test of the Highway 99 tunnel’s ventilation system on Thursday caused damage to an operations building located at the tunnel’s soon-to-open north exit near Seattle Center.

No one was hurt, a Washington Department of Transportation (WSDOT) spokesperson said. The cause was overpressurization that occurred during a planned power failure test of the machinery used to circulate air in the tunnel. When the power was cut to the system during the test, “residual pressure” built up and caused a door to blow open, WSDOT said.

The damage was limited to drywall inside the operations building, and WSDOT said inspections on Friday show no significant structural damage.

The incident happened around 8 p.m. Thursday night and remains under investigation.

“This is precisely why the contractor has an extensive testing protocol in place. We are investigating the cause and will make adjustments to design and operations, as needed,” WSDOT said.

At this time, WSDOT said it is too early to determine if the damage will lead to further delays in the tunnel project. 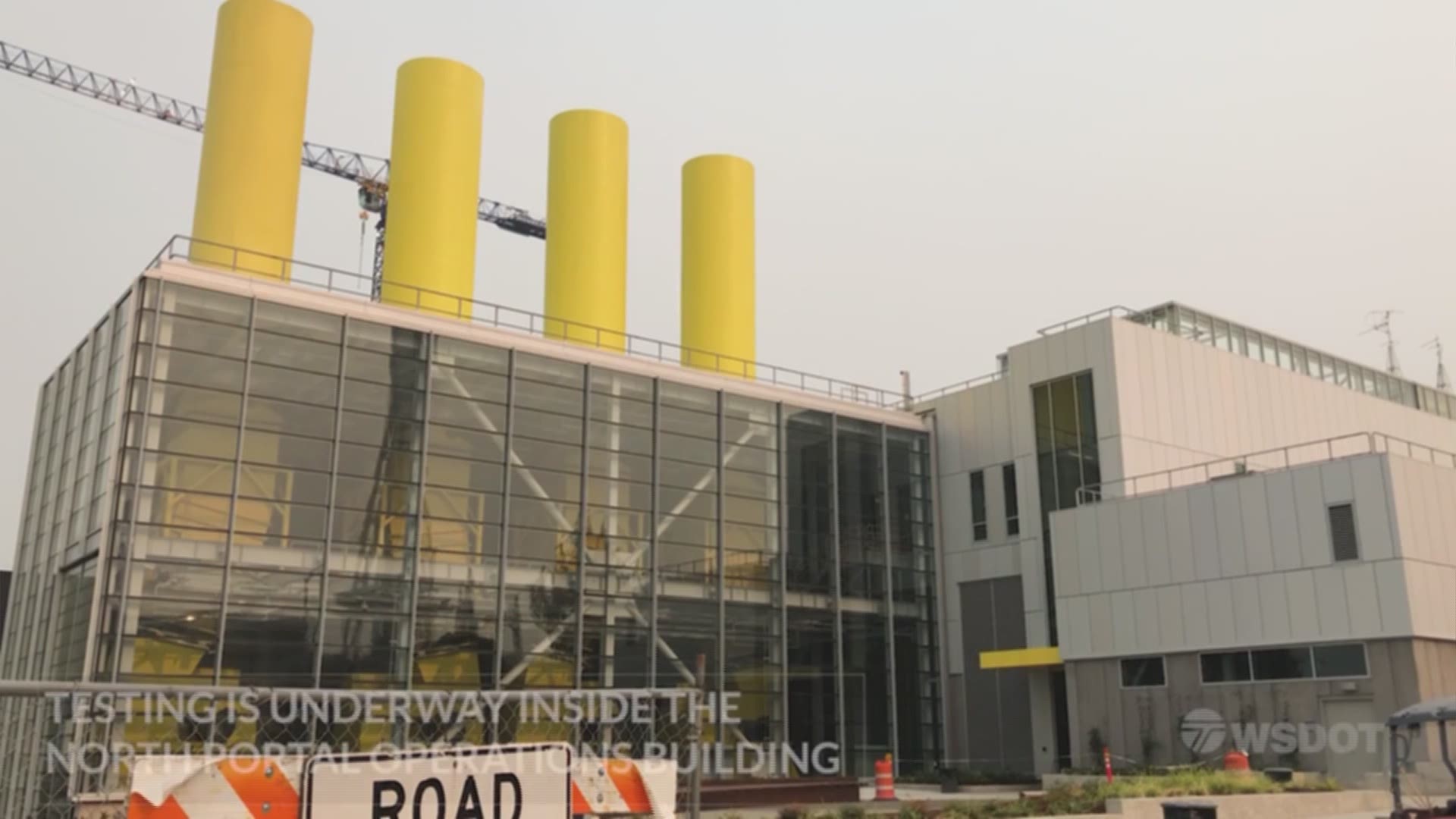 Seattle Mayor Jenny Durkan said Friday that her office was not aware of Thursday’s incident at the north operations building.

KING 5 has asked for comment from Seattle Tunnel Partners (STP), the private consortium hired to build the tunnel.

STP is putting the finishing touches on the tunnel project and is expected to hand it over to WSDOT this fall. In advance of completion, STP has been testing all of the tunnel’s many systems, and just this week WSDOT sent out a video clip of a test of the north building’s ventilation system.

The tunnel is the key piece of a multi-year, multi-billion-dollar project to replace the aging Alaskan Way Viaduct, which carries tens of thousands of cars past downtown Seattle every day. Originally scheduled to be completed in 2015, the project hit major delays in early 2014 when the massive tunnel boring machine (nick-named Bertha) was damaged. It took STP more than two years to repair the machine, which began digging again in early 2016 and finished tunneling the nearly two-mile-long distance in April 2017.