From 'vintage charm' to comments about security, there's more meaning behind the words used in rental ads than meets the eye. 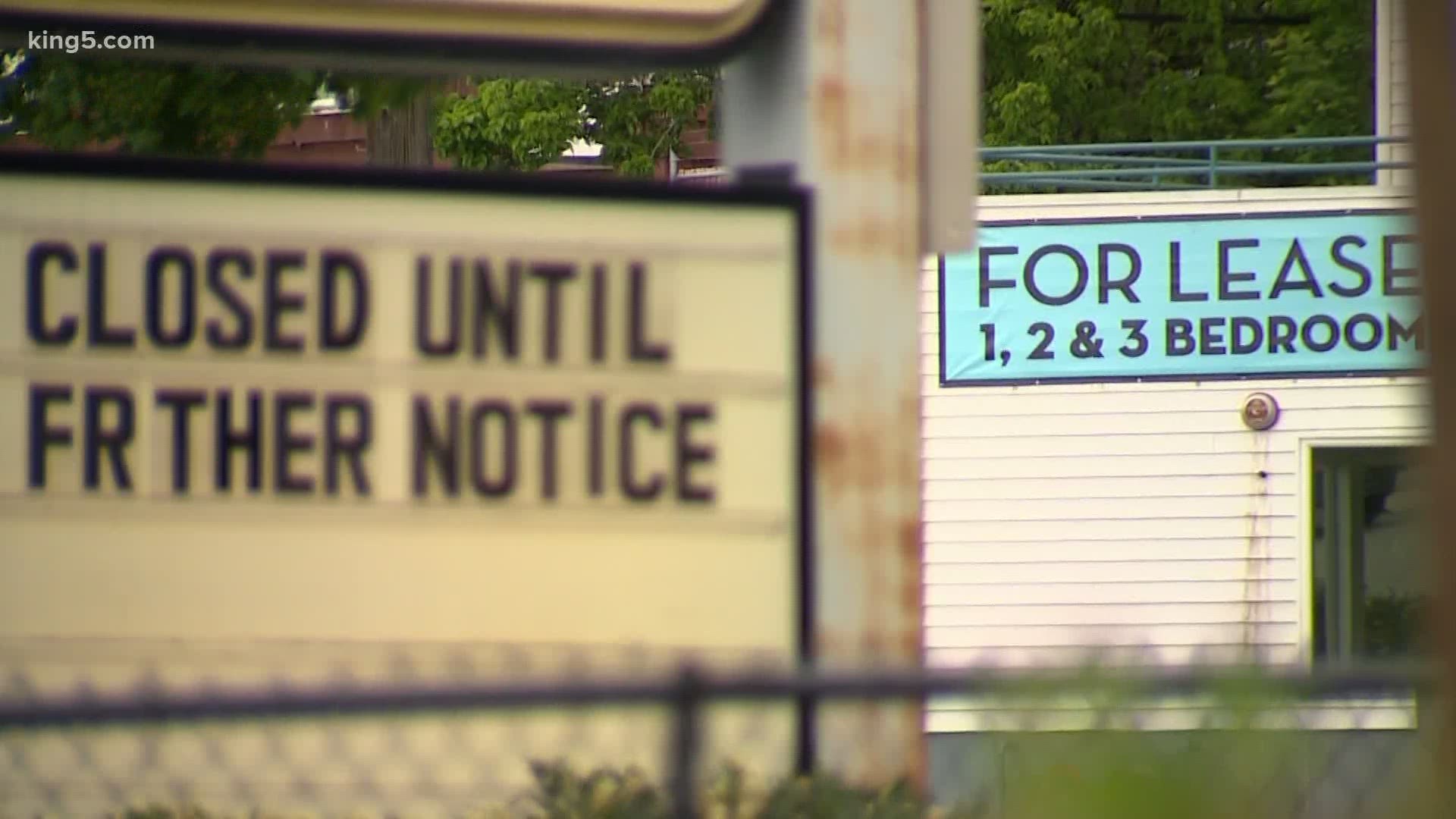 According to the U.S. Census, 40% of the people who live in Seattle are renting.

A new University of Washington study is taking a look at how the ads for those rentals are continuing Seattle's long history of segregation.

At some point, most of the renters in Seattle have grappled with trying to figure out which neighborhood to live in.

After a quick search on Craigslist, the options can become overwhelming.

"There is racialized discourse in advertisements and I think that there's a surprising number of people who maybe wouldn't have expected that," Kennedy said.

Kennedy looked at 45,000 rental ads for the Seattle-Tacoma-Bellevue area between March 2017 and September 2018. The new study finds a pattern of “racialized language” that can perpetuate neighborhood segregation, using specific terms to describe apartments in different areas of town.

That concept reinforces perceptions that trace back to Seattle's history of redlining.

"It's that kind of overt discrimination has been replaced by these much more subtle social forms that are not officially sanctioned, but no less virulent, no less powerful in maintaining processes of segregation in some ways," said Kyle Crowder, a UW sociology professor.

Kennedy says dismantling the structural racism that exists within the housing market starts with acknowledgment, and then action.

"We can take action, especially white home seekers can think about how they're moving more carefully. And, you know, consider a wider scope of neighborhoods," Kennedy said.