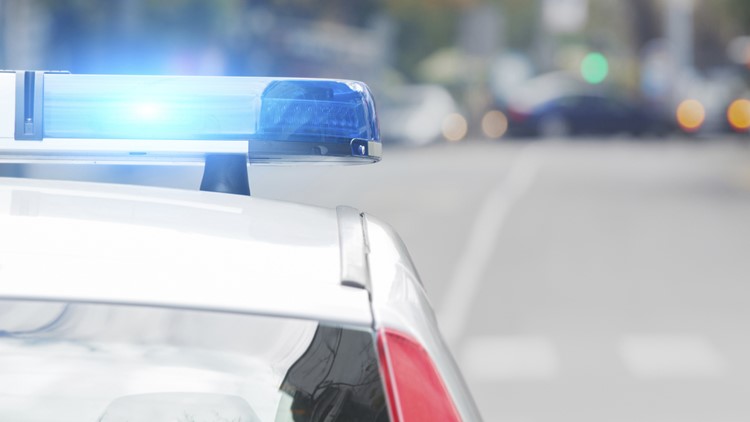 Photo by: m-gucci
Police lights during the day (generic image)

SEATTLE — Police arrested two teenagers they say carjacked a woman and assaulted her in broad daylight on Saturday in West Seattle.

The woman was driving through the Highpoint neighborhood in the 7100 block of 32nd Avenue SW at 12:50 p.m. when two teenage boys got into her running vehicle, police said.

The teenagers assaulted the woman before pushing her out of the car and driving away.

Police immediately responded and spotted the car. The teens ended up ditching the car near Riverview Playfield and took off through a youth soccer game on the field.

Police caught one of the boys and the other one was stopped by two parents and held down until officers could take him into custody.

Police said the boys are only 14 and 15-years-old. They were both booked into the Youth Services Center for investigation of robbery.