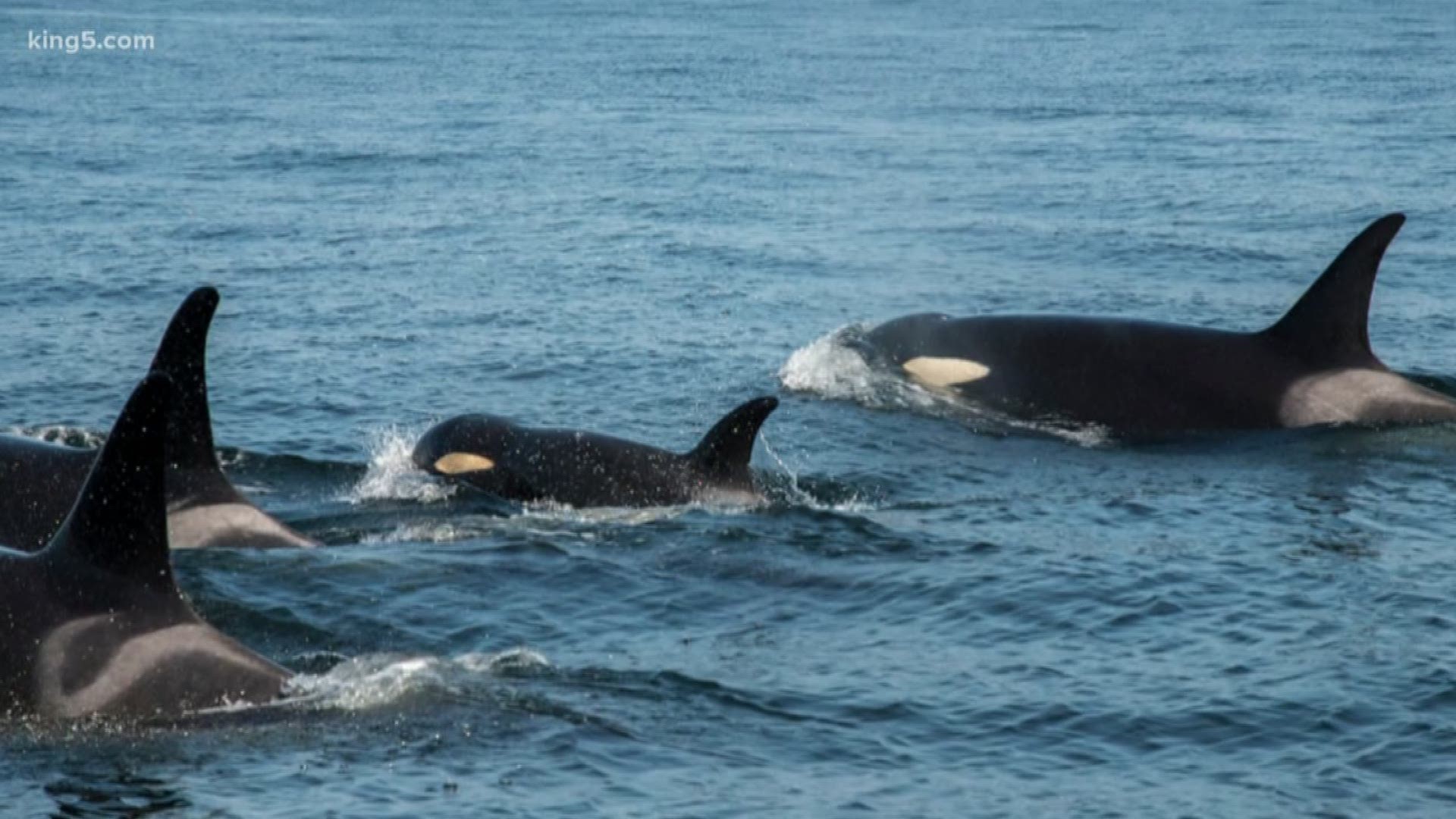 The first draft of recommendations to find long-term solutions to the declining Southern Resident killer whale population was published Monday.

Widespread public interest in preserving the orcas is at an all-time high after an exceptionally devastating summer. The last several months were marked by the deaths of L92, J50, and the newborn calf of J35.

The draft report outlines dozens of potential recommendations, nine of which would offer immediate benefits to orcas. Among the ideas that offer immediate solutions, the task force proposes increasing violations against habitat protection and water quality violations as well as restricting the number of commercial vessels permitted to run whale-watching operations.

Gov. Inslee established the task force in March to create and implement a long-term action plan to protect and rehabilitate the Southern Resident population.

The task force is scheduled to meet October 17-18, and November 6 before presenting their final draft.

After making their final recommendations to Inslee later this year, the task force will produce a follow-up report by October 2019.