A new federal rule aims to make healthcare costs more transparent to patients, but critics say the law has problems. 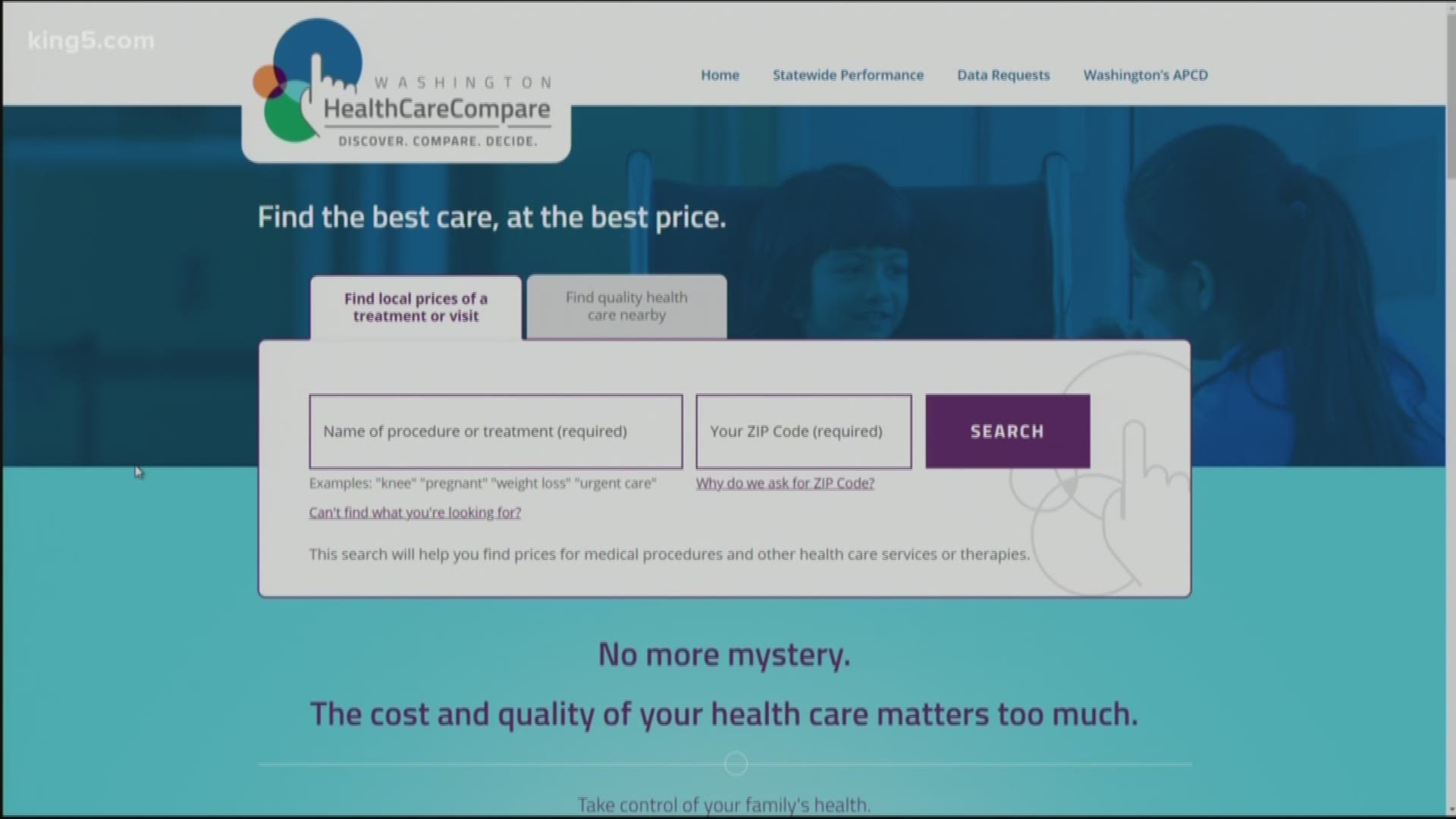 Starting in 2019, a federal rule requires hospitals to publish their prices for services and procedures online. The idea is for hospitals to be more transparent about how much things cost, but some in the industry have criticized this effort saying it won't help as much as we might think.

This new requirement is part of the Affordable Care Act. The federal government now wants hospitals to publish this pricing information online. It wasn't doing that before.

Critics of the new rule highlight two problems with it: If you have insurance, posted prices won't tell you what your responsibility would be; they also say upfront pricing is difficult, because a patient with more complications during surgery may cost more.

"Swedish plans to comply with the CMS requirements, but we believe that more can and should be done," a spokesperson for Swedish Hospital said in a statement. "Improvements to health care cost transparency can be achieved, but only if all stakeholders work together in the best interests of patients across the U.S."

I would agree that this is not the best solution to helping people avoid surprise costs. But it is a start.

In what other industry do we get the service and find out the cost later?

There is an effort to improve transparency in Washington state.

The state insurance commissioner is trying to get legislation passed that would address surprise billing, which occurs when a patient is treated for an emergency or scheduled procedure at an in-network hospital or ambulatory surgery facility and is seen by a provider that is not in their plan's network. In addition to expected out-of-pocket costs, patients also get a bill for the difference between what their insurer has agreed to pay the out-of-network provider and what they believe the service was worth.

If you have health insurance you can go to Washington HealthCareCompare  to find local prices of a treatment or visit or use your insurer's cost calculator to see your out-of-pocket costs. The Washington State Hospital Association also has a comparison tool that allows you to compare costs of services between up to three hospitals. 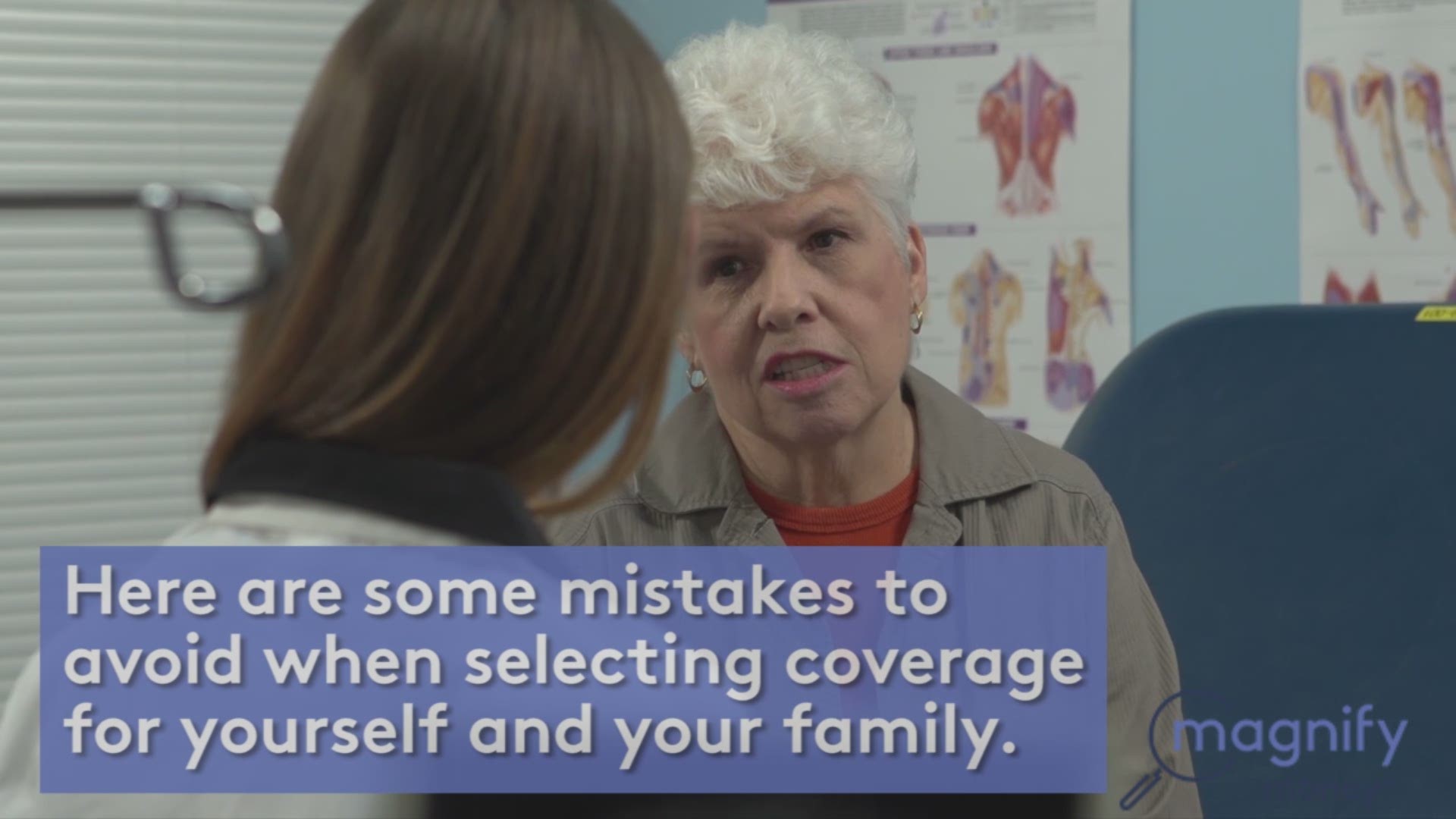