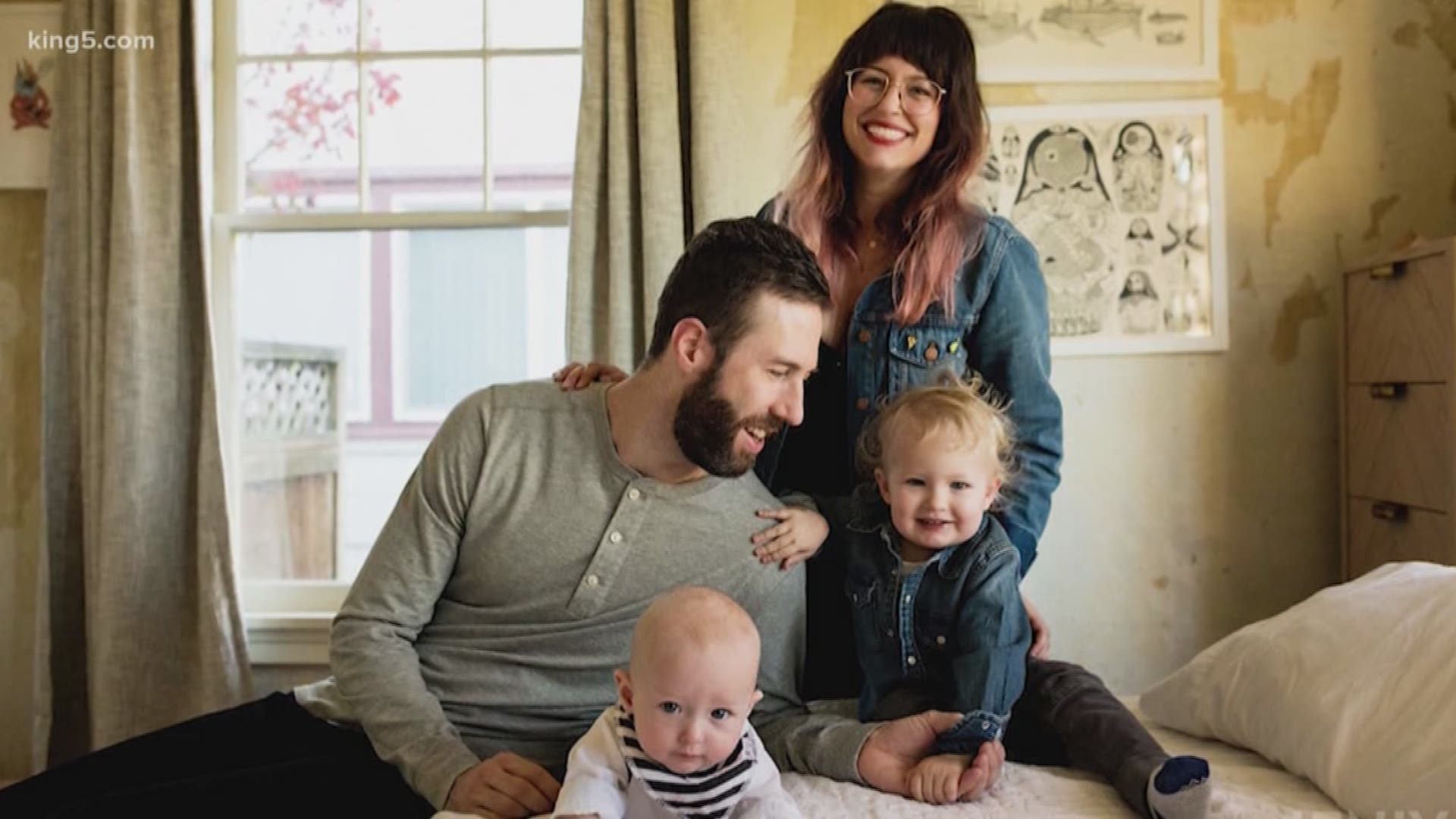 How we speak to babies even as young as six months old can have a long-term impact on their vocabulary.

The saying “It’s not what you say, it’s how you say it” applies to babies too. That’s the focus of a new study out of the University of Washington’s Institute for Learning & Brain Sciences (I-LABS). While research has long shown that speaking slowly and clearly, with an emphasis on vowels and exaggerated intonation, seems to improve the language development of babies, the new study revealed that actually coaching parents through this so-called “parentese” had an even bigger impact.

Unlike baby talk, parentese is grammatically correct full sentences using real words. It involves making eye contact with the child and speaking in a happy, exaggerated tone. Additionally, researchers found engaging in a back-and-forth, regardless of whether the child was saying actual words, also made an impact.

The study looked at 77 families with six-month-old babies. They recorded their interactions over the course of a weekend when the babies were six months, 10 months, and 14 months. Half of the group were then also coached on how to increase their parentese and how to find more opportunities to use it with their babies. The study revealed babies of coached families had increased their verbal skills by a larger margin at 14 months than those of families who weren’t.

Why does it work? Naja Ferjan Ramirez, one of the research scientists involved in the project, says it helps babies clearly hear the different sounds of the language.

“This is one of the first steps in language learning, is to figure out the differences between the sounds that baby is hearing,” Ferjan Ramirez said.