Bob Kay was a kind and generous man in life and continues to help others after his death. Now his wife is spreading the word on the saving power of tissue donation. 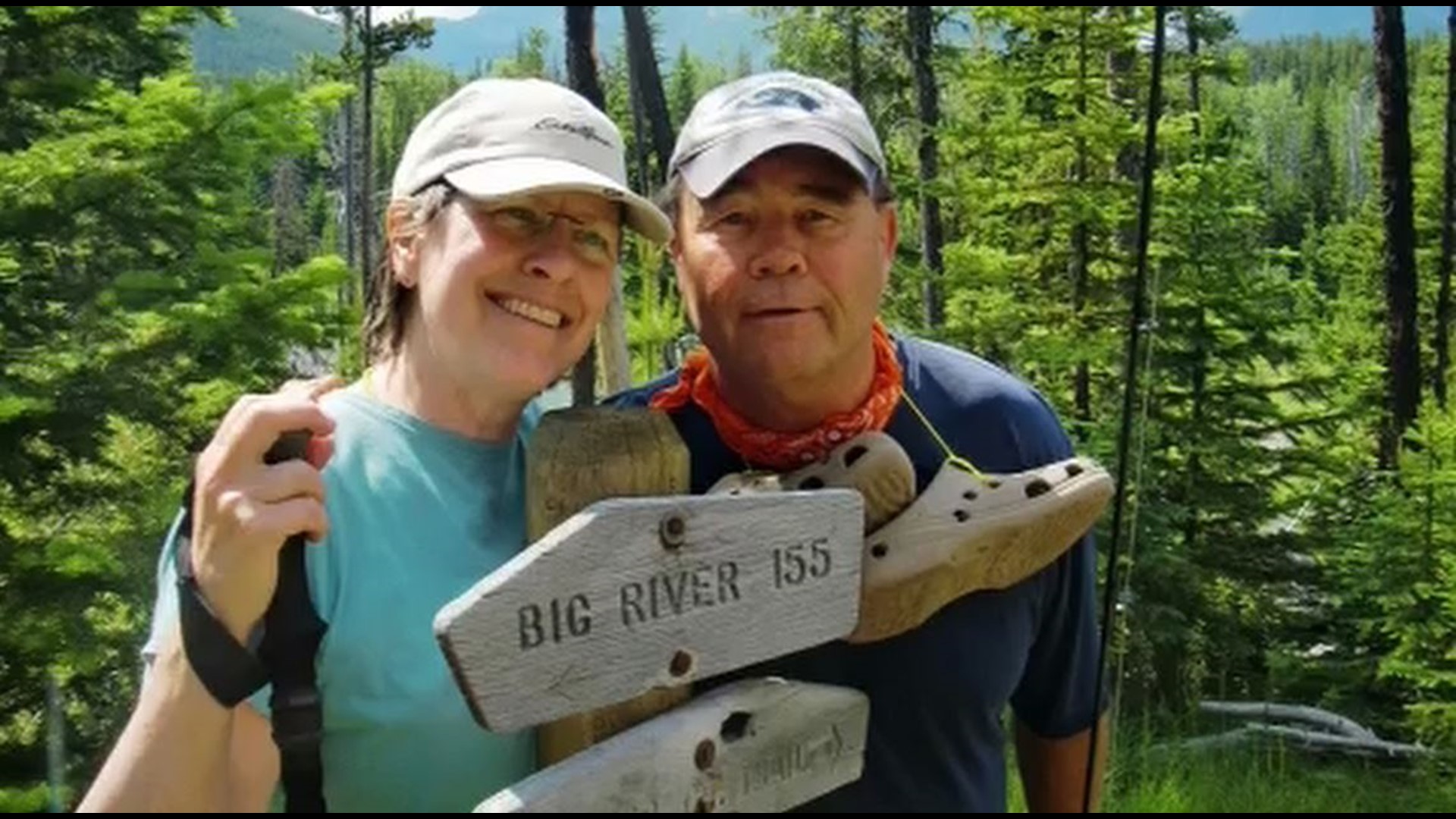 SEATTLE — Bob Kay was not the type of person to take life sitting down. He was a traveler and adventurer, he flew planes for the military and Boeing, and then continued doing so as a hobby throughout his retirement.

Alongside his wife Jo, Kay lived a life of kindness and compassion and decided to register as an organ and tissue donor.

Since then, his tissue donation has gone on to improve the lives of at least 58 people, including restoring the sight of two women with his corneas.

“I was so proud that he did that,” said Jo, who is also a registered donor.

Jo is spreading the word alongside LifeNet Health, an organ and tissue bank based in Renton.

“Sometimes recipients will send the donor family, through LifeNet, anonymously, a card saying thank you,” Jo said, she continued “It warms your heart, just knowing that it helped.”

RELATED: From grief to gratitude: How tissue donation can help heal the heart

She urges anyone on the fence to follow through with registering as an organ and tissue donor.

An estimated 1 in 20 Americans will need some type of tissue transplant in their lifetime, equating to 1.75 million tissue transplants from 30,000 tissue donors each year, according to LifeNet Health.

If you are interested in registering as an organ donor visit registerme.org, where you can specify what you are willing to donate.

In addition, LifeNet Health is hosting a fundraiser to support the cause. The Share the Love 5k and 1 Mile Run/Walk will happen in Seward Park in Seattle on October 5, 2019.