Becky Savage lost two of her teenage sons on the same night when they overdosed on opioids at a graduation party. Now she's using her family's pain to help others. 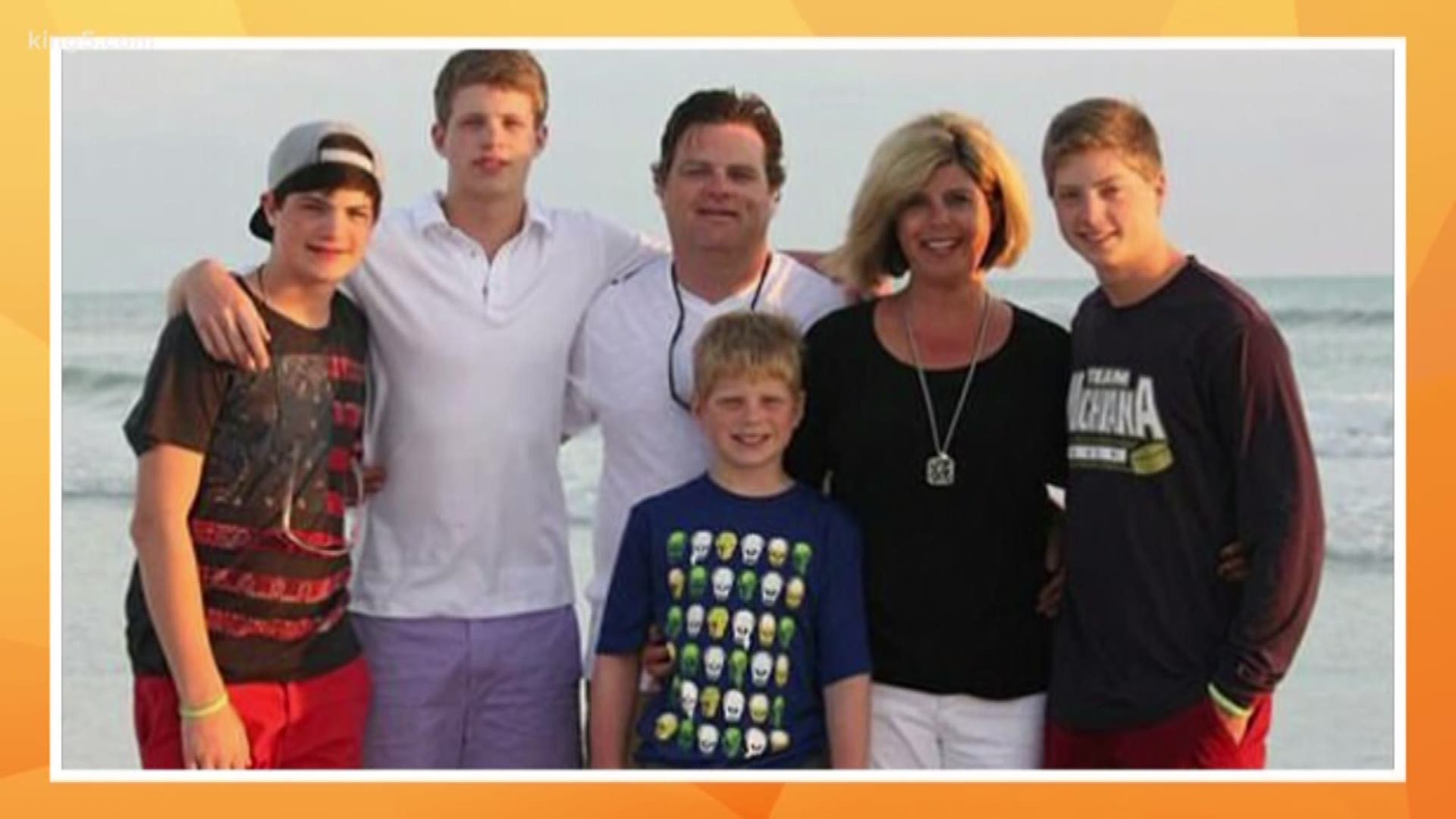 A mom is pushing for change after losing her two teenage sons to an opioid overdose.

Becky Savage, a mom of four boys, often talked to her sons about drugs and alcohol, but she admits prescription drugs weren't on her radar.

One night at a graduation party, someone passed out prescription drugs and her sons used them. The next morning, her sons had passed away.

Savage never intended to be the face of a movement, but she's embracing the role.

It started when her community in Indiana wanted her to share her story at a town hall. Then more speaking requests came, and the audiences grew larger. She recently spoke to more than 10,000 tweens and teens about the dangers of prescription drugs at We Day in Seattle.

She's also the ambassador of Walgreens It Ends With Us Campaign, which is designed to educate young people on the danger of abusing or misusing prescription medication.

If you'd like to help, the No. 1 thing you can do is throw out your expired medications or ones you don't need anymore.

Walgreens has free kiosks at its 24-hour locations, and you can drop them there for free.