Research revealed that players who did the most heading had worse brain function than those who had the impact because of collisions. 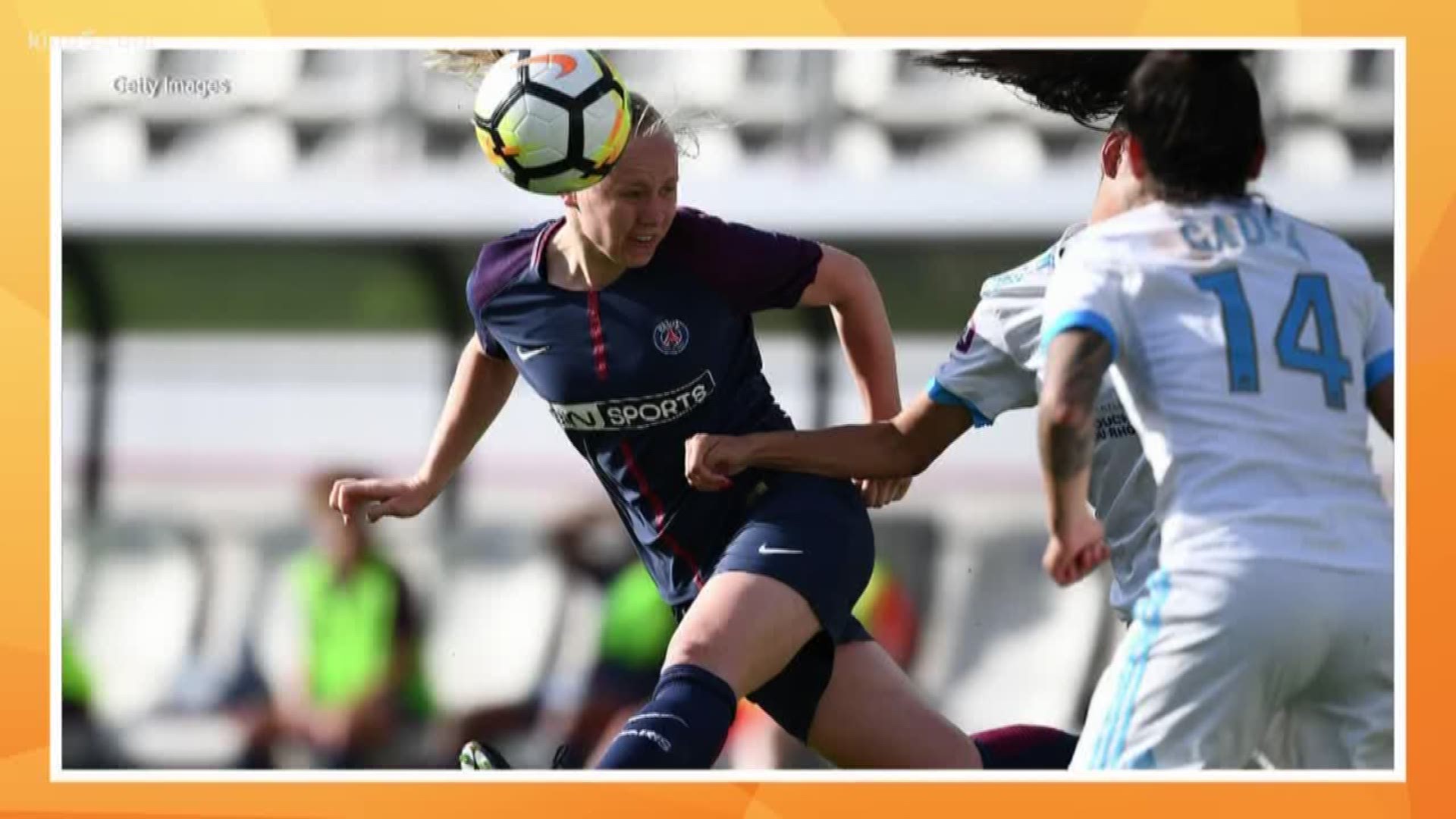 "Heading" is the term used when a soccer player hit the ball with their head.

Research from Albert Einstein Medical College revealed players who did the most heading had worse brain function than those who had an impact because of collisions.

We put the question out today, is it time to end heading in youth soccer?

Dr. Michael Lipton says we always focus on concussions, but repeatedly using your head can be just as dangerous long term and you don't have the obvious symptoms like you would if you lose consciousness.

While we wait to find out more -- The Washington Youth Soccer Association says their rules follow national standards which means no heading for kids age 10 and younger.