A Seattle snail mail evangelist wants to encourage others to write letters more often, offering a more personal touch to expressing our love for others. 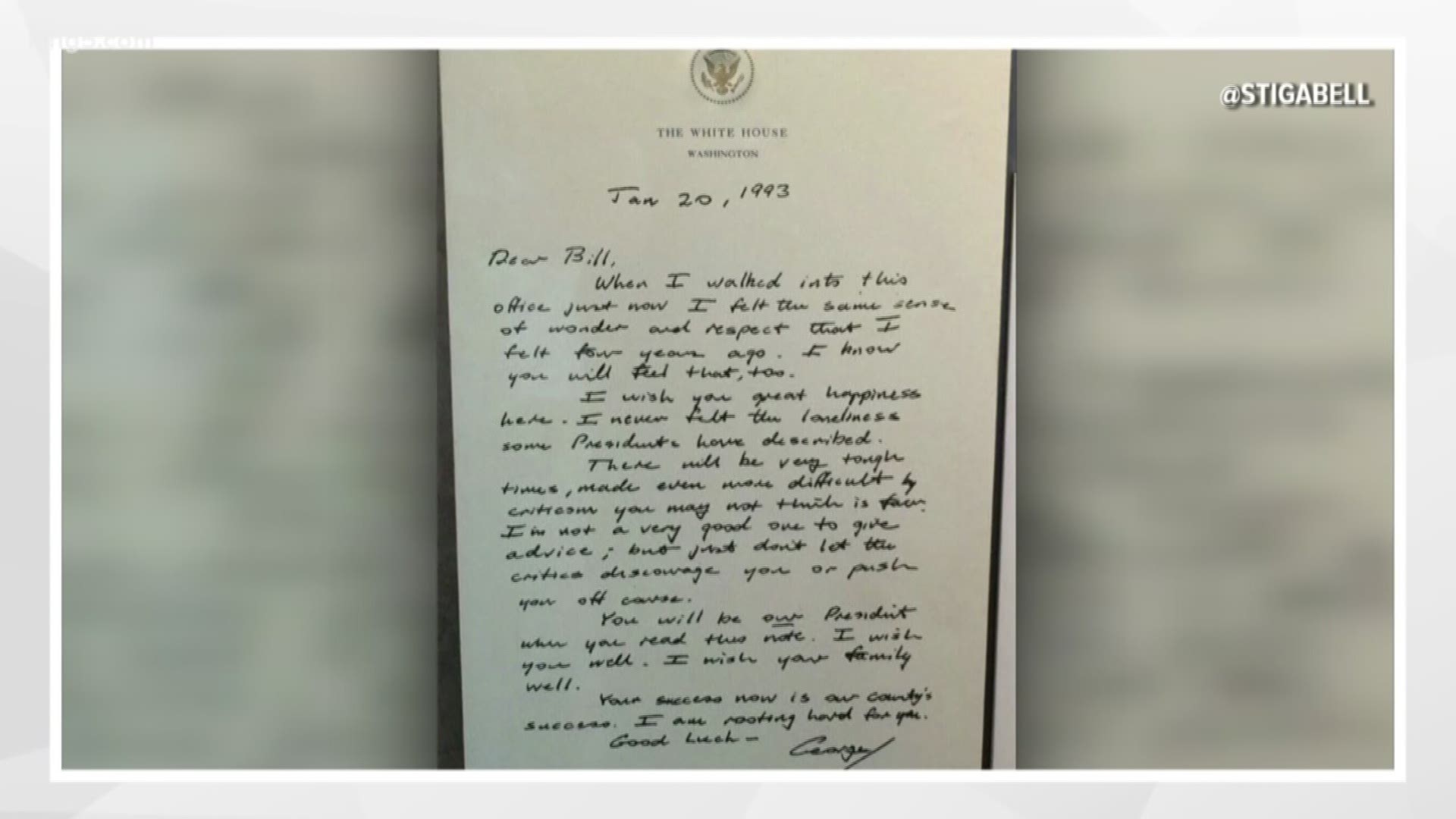 A Seattle snail mail evangelist wants to encourage others to write letters more often, offering a more personal touch to expressing our love for others.

A Seattle woman is working to ensure the art of letter writing isn’t lost in the digital age.

Sara McNally, founder of stationary store Constellation & Co., wants to spread the message of snail mail and the positive impact it can have on us.

“I love snail mail because it connects people in a real way,” McNally said in an email. “Snail mail is a break from the immediacy and abundance of digital communication. Receiving a letter makes us feel important because it took time and effort to send.”

McNally began designing greeting cards in 2009 and by 2014 she had opened her first brick and mortar store. She also hosts a YouTube channel and teaches workshops all in the name of encouraging people to put pen to paper more often.

McNally says she doesn’t necessarily see her work as innovative, because she sees herself as a voice for the things we lose when innovation takes over.

She says she sees letters as a physical reminder of the love other people have for us.

“By inspiring people to send snail mail, if I can make anyone feel a little less alone, I've been a success,” McNally said.

McNally is holding a writing workshop on December 16 and January 5. Click here for more information.