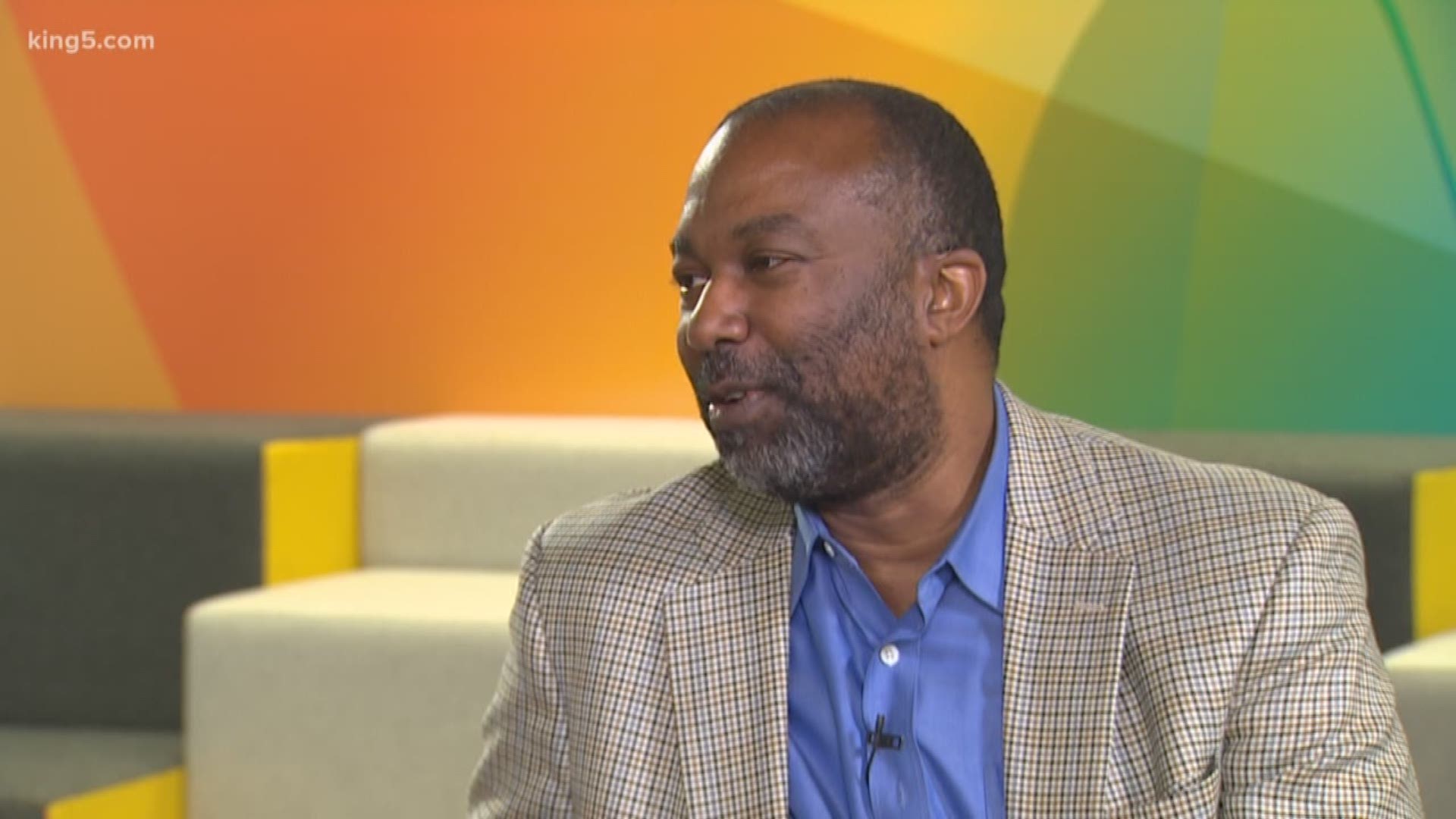 SEATTLE — Seattle Public Library's Chief Librarian Marcellus Turner stopped by Take 5 to talk about how he got started in the library business, and what the library levy recently passed by voters means.

"The levy means we can continue the great library service programs we've been providing for the last seven years," Turner said. "It means you have the same things you had before, but also some additional hours. We'll get a chance to address some seismic retrofits and just make life easier for everyone."

Turner also raved about how many millions of people walk through the library doors.

"With the recent levy, 76% of people said they still believe in libraries. That's the first thing I heard," the chief librarian said. "Across the system, we had about 11 million visitors and circulated about 11 million items, that's both prince and electronic."

Additionally, Turner mentioned some programs he believes people may not know that the library provides. Watch the video above for more information.