The library received complaints about people leaving food, drinks, and discarded needles in natural areas outside the building. Metalwork was installed to keep people from sitting in those spots. 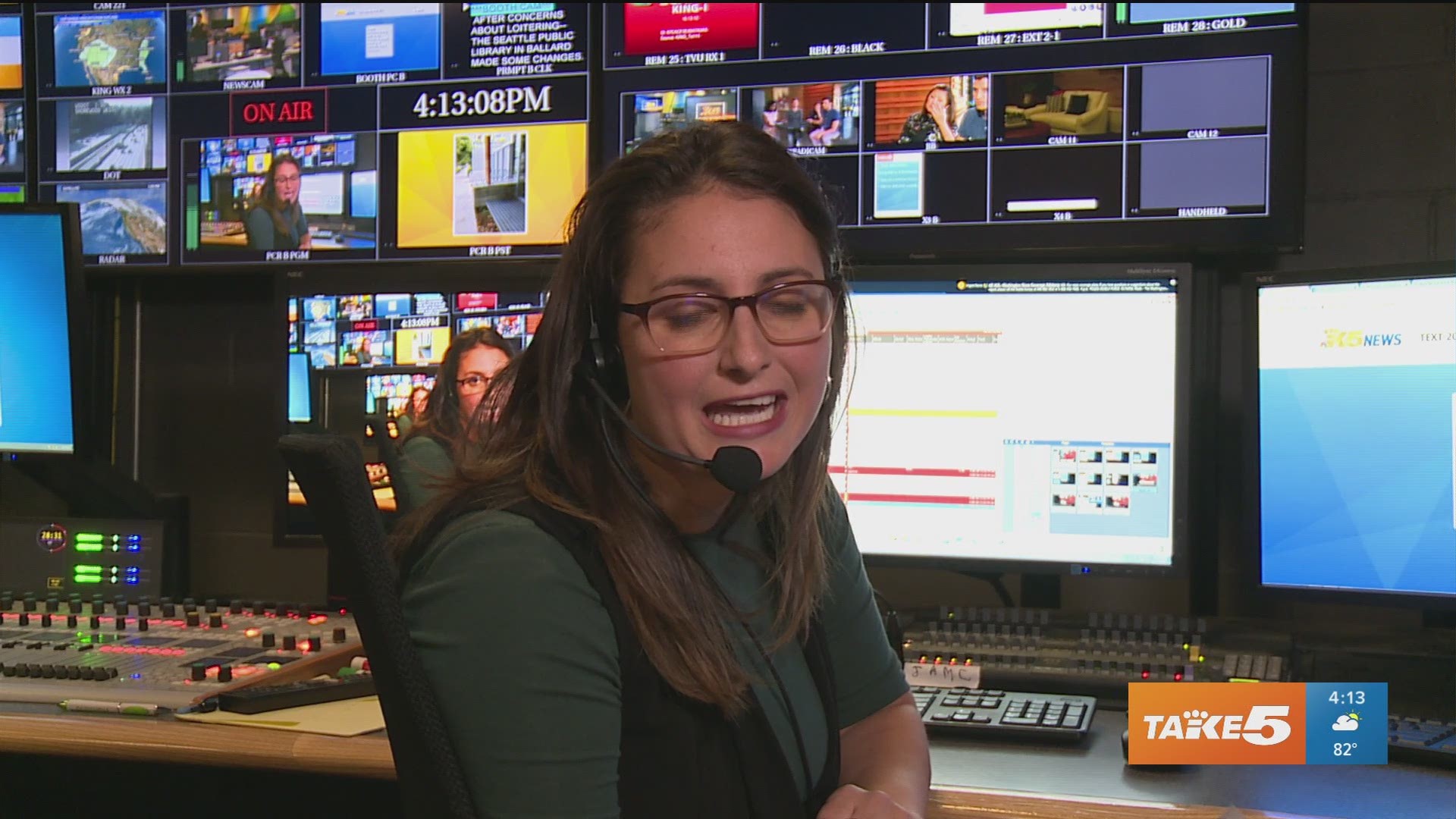 The Seattle Public Library in Ballard made some exterior changes to address concerns about loitering, security, and hygiene.

The library received complaints about people leaving food, drinks, discarded needles, and even human waste in natural areas outside the building. One of the problem spots is a ledge in front of the Neighborhood Service Center. Metalwork was installed to limit access, and to ensure the outside of the library is safe, clean and welcoming to library users.

Library workers said hygiene and safety issues have worsened in the past year, during which time central Ballard has seen a four-fold increase in homelessness, according to a Point in Time count reported in The Seattle Times.

Seattle Public Library pointed out that the Ballard branch has done several things to address these issue. It was one of the first branches to bring library service and wi-fi hotspots to people living in tent cities. It also offers free bus tickets to people who are homeless and low-income. The Ballard branch also partners with non-profits that provide services to the homeless.

"We absolutely want everyone to feel welcome at the library, and that includes maintaining an inviting environment for all," SPS communications director Andra Addison wrote in an email to KING 5.