Why western Washington’s cost of living is so high

Seattle is notorious for its high cost of living. Here’s some reasons for how it got that way. 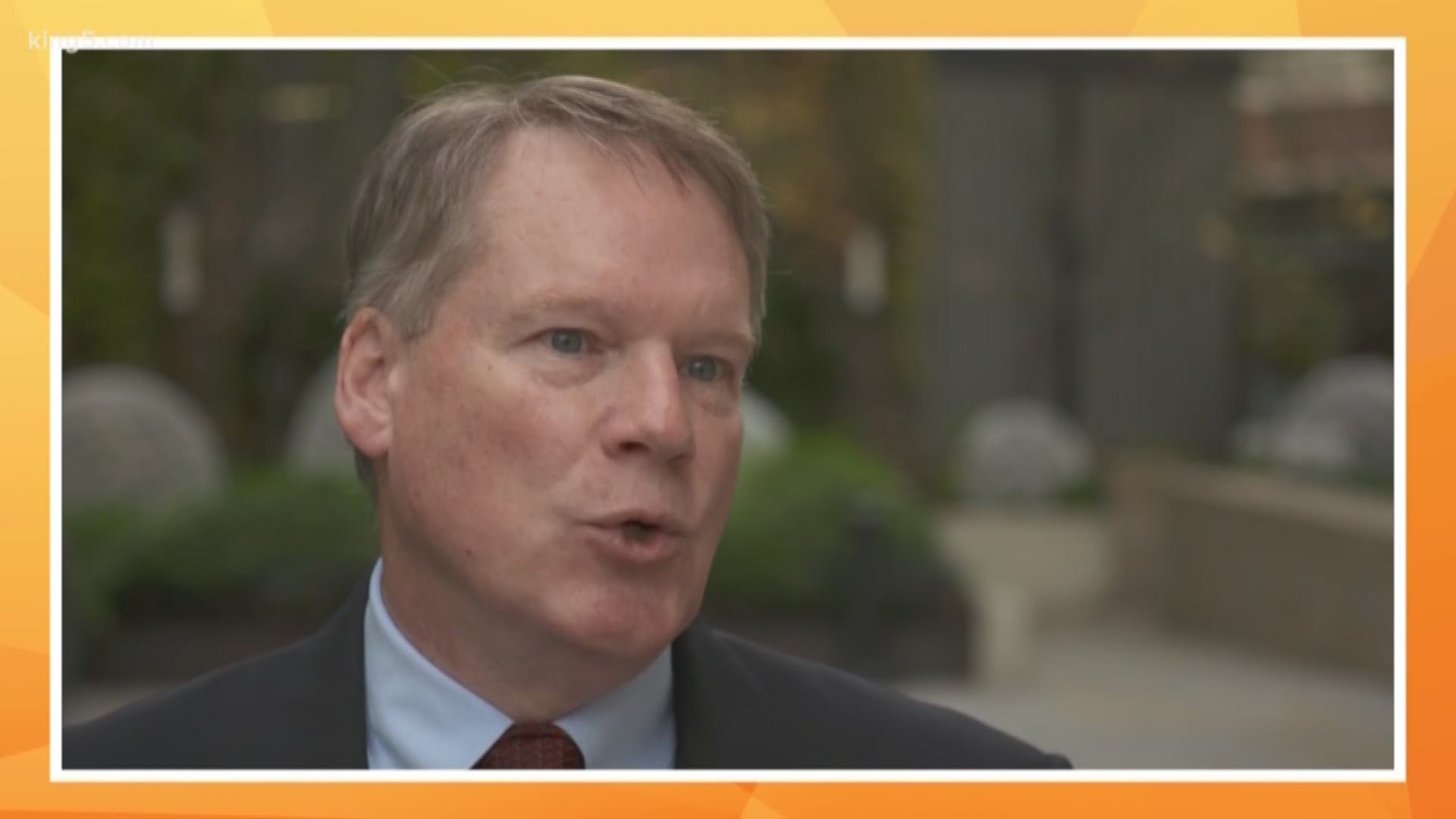 SEATTLE — Why is western Washington's cost of living so high? One policy expert blamed it on Seattle’s “policy atmosphere.”

“Working people, business owners – they have to deal with all these rules and taxes, and…the higher that burden is, the more expensive it makes it to live in the city,” said Paul Guppy, vice president for research at the Washington Policy Center.

Guppy said Seattle sets the tone for the Puget Sound region, calling it “expensive” and “burdensome.” He cited Seattle’s high sales and property taxes and the state’s pre-Initiative 976 car-tab fees as examples of regressive taxes that build up the cost of living in the region. Guppy also pointed to Washington’s minimum wage, which will rise to $16 per hour in January for large businesses, and tough eviction laws that may discourage people from developing rental units as potential factors.

“There are more than 50 taxes that we pay all the time, and those are built into the cost of living day to day,” Guppy said.

The solution? Guppy advocated for an income-based tax as a way to even the playing field, but only if lawmakers agree to lower or eliminate other taxes like sales or property.

In an October 2018 study from the Institute on Taxation and Economic Policy, Washington was ranked as having the most regressive tax structure in the U.S. The study found Washingtonians with income in the bottom 20th percentile pay up to six times as much of their income in taxes as their wealthy counterparts. That’s because taxes on things like gas or sales tend to hit lower-income earners harder.

“We think the policymakers should be aware of how these standard broad-based taxes hit the average person,” Guppy said.