Totem Star began as a mobile recording studio, part of a program to help kids just released from juvenile detention make sense of their lives. But it soon grew into a non-profit organization that uses the model of a record label to empower young people in life and in their music. 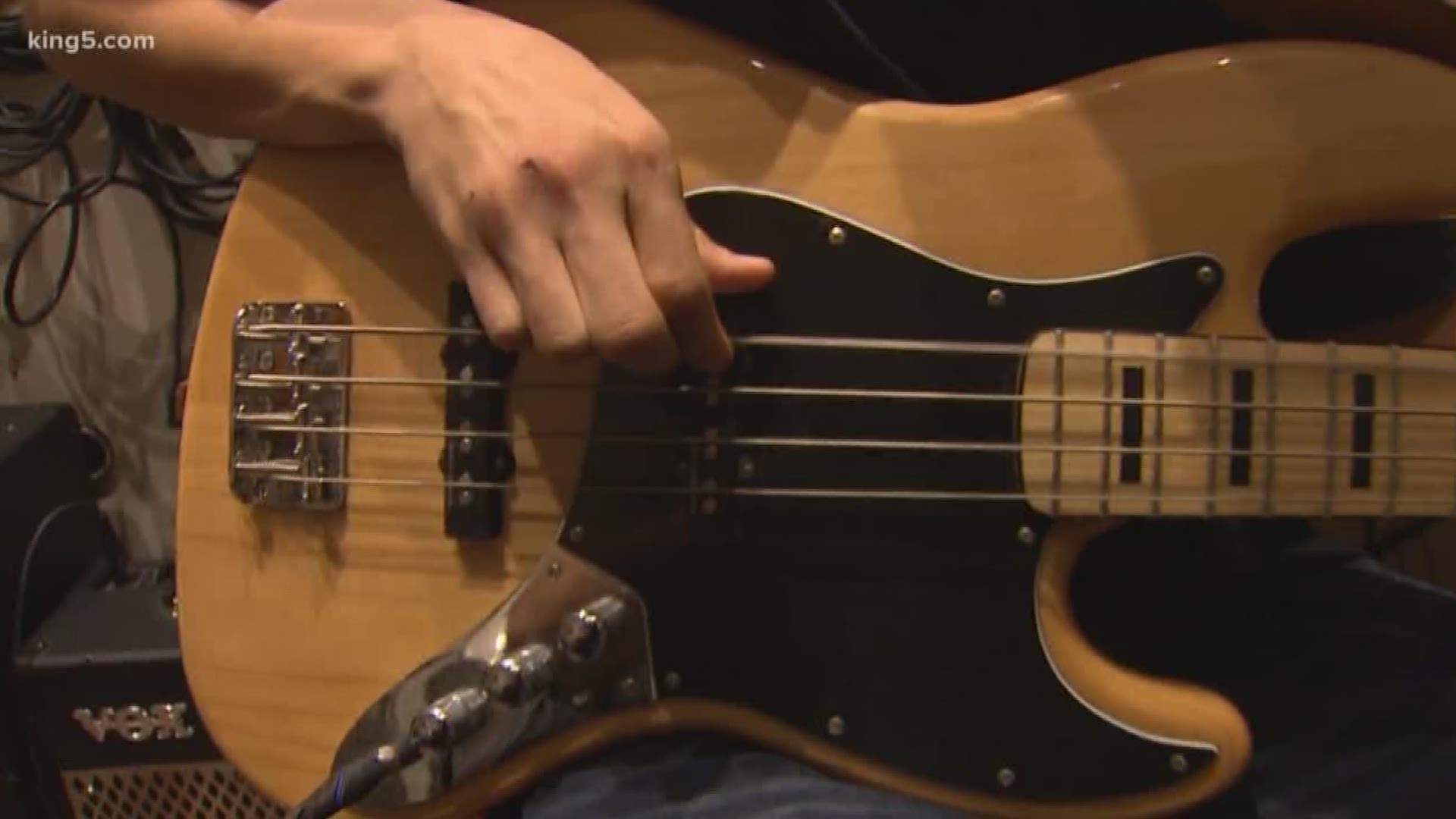 Seattle-based Totem Star is a creative sanctuary for any young person with little to no access to the arts.

"We are filling the gap in arts education" said Daniel Pak.

Pak is the co-founder of Totem Star, along with Thaddeus Turner, who is the music director for Digable Planets.

Every day after school, kids from all over Puget Sound head to Totem Star's space in West Seattle. At any given time, students can be found writing, playing instruments, or collaborating.

Sharmaine has been coming to Totem Star for three years and says it's made her better in music and as a person, and she hopes to continue that mission.

"Totem Star is all about spreading messages throughout the world that will help other people, bring light to others lives," Sharmaine said.