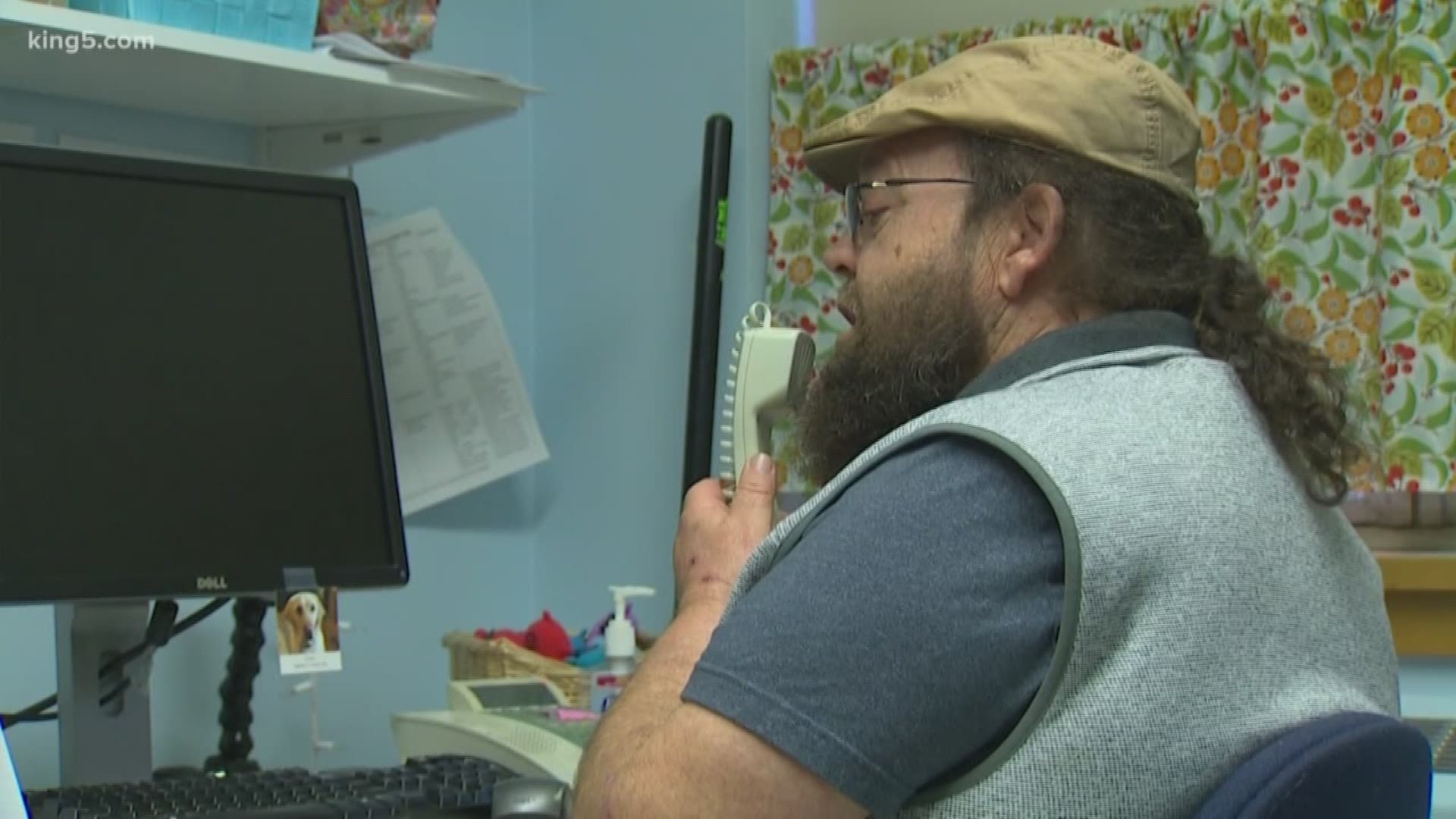 If you’ve ever had a "case of the Mondays," then you probably understand how difficult it can be to start a productive week on a good note. Luckily, one Seattle school is trying to relieve some of the pressure their students are facing.

Instead of the typical Monday morning announcements, students at North Beach Elementary are led through a guided meditation session by the custodian with a voice of gold.

Ray Zittlau has been the resident pirate, fun uncle, and custodian at the school for 19 years. More recently, he added "meditation master" to his list of roles.

“I did the voiceover classes, I figured I’d put it to use,” joked Zittlau, who has received special attention for his deep, calming voice.

It is a part of the RULER program, a social-emotional literacy curriculum that has been adopted by 50 Seattle Public Schools elementary and middle schools. The "meta-moments" led by Zittlau are just one aspect of the program, designed to give children the tools to cope with overwhelming emotions.

RELATED: They found peace in a violent neighborhood through meditation. Now, they teach others.

His goal is to get the students into the "green," a state-of-mind characterized by calmness and tranquility.

“It's a guided meditation. We’re relaxing, deescalating because you never know what anybody’s going through,” said Zittlau.

Students at the school say that these meta-moments have made it easier to get in the right headspace for the week ahead.

RELATED: Decoding Parenting: How to cut down on homework stress

“Sometimes if we come a little later and my parents are dropping us off, they listen and then they think it helps them too—just to, kind of, not be so rushed,” said Justine, a North Beach Elementary student.