A bill concerning Washington stylists prompted an outcry, confusion, and frustration across the state. Now parts of the bill have been changed. 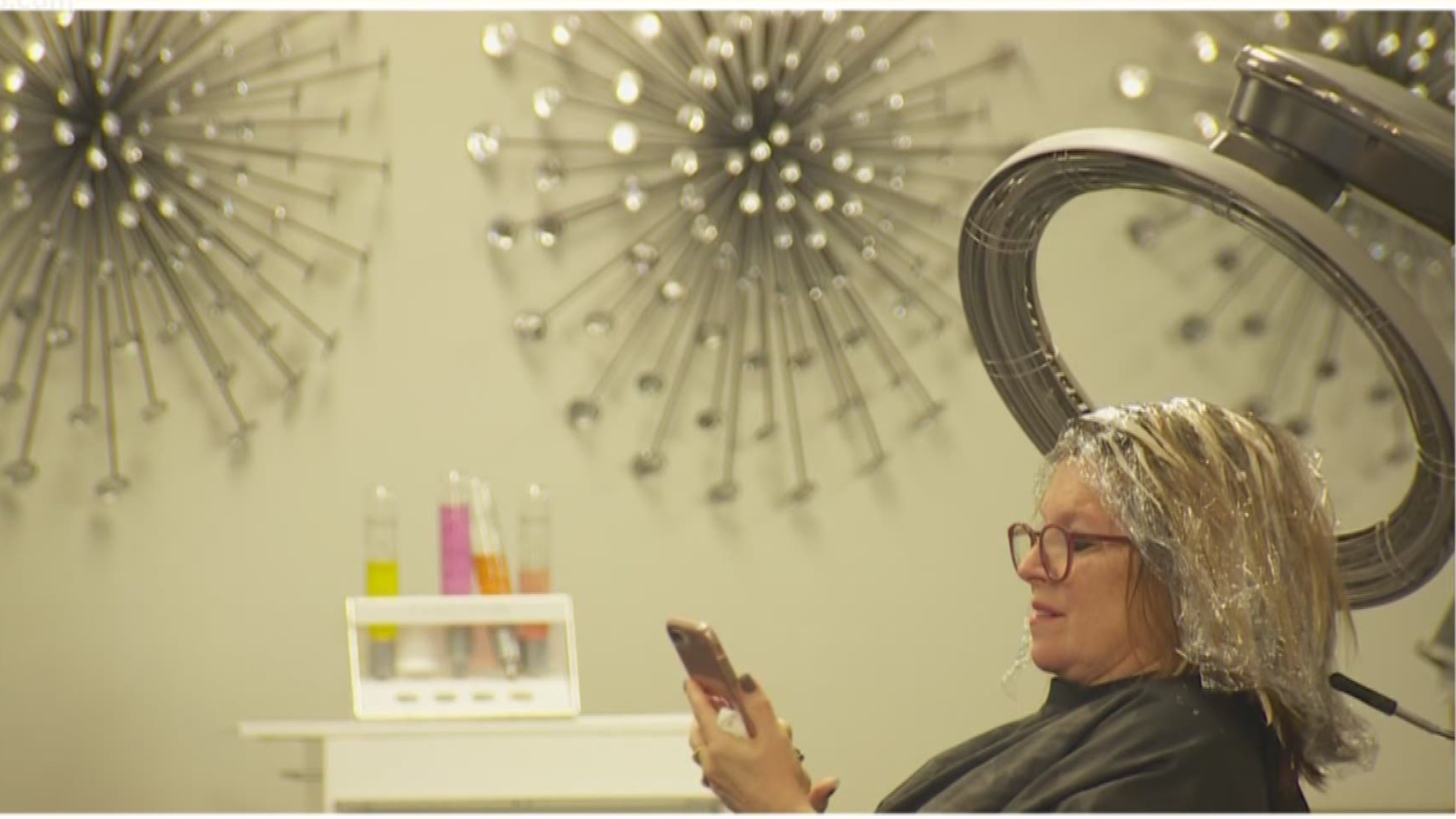 Dozens of hair stylists reached out to KING 5 after coverage on a bill that sought to make hair stylists who rent booths or chairs pay more taxes.

A summary of the bill distributed by Senate Democrats claimed "booth renters" were currently exempt from Business & Occupation (B&O) taxes. However, stylists who rent booths are indeed paying them.

The Washington State Department of Revenue confirmed with KING 5 that stylists who rent booths are not exempt from B&O taxes.

Melissa Lacayo from Molly Michelle Salon in Bellevue showed us how she pays her taxes; as did Addie Johnson, another stylist who rents at the salon.

Senator Karen Keiser, D-Kent, sponsored the bill. She explained, "A small salon in Spokane complained that what we have now creates an unfair playing field. It's not fair to salons who have taxes and employees compared to people who are renting and don't pay B&O taxes, and don't pay property taxes, and they are not covered by the benefits you have when you're an employee."

"Sometimes intent and reality do not match – this is one of those times. The concerns I’ve heard have prompted two key changes to the bill:

The section banning booth rentals will be removed.

The scope of the bill will be broadened to apply to barbers.

The new bill will retain the state’s ’level playing field’ tax approach so that salons with employees and booth renters are subject to the same taxes."

Stylists say, as self-employed business owners, they shouldn't have to pay unemployment or workers compensation. A public hearing on the bill is set for Monday at 10 a.m.