The Salish Sea from the perspective of a Native American

The body of water is more than something to admire for its beauty. For the Native American culture, the Salish Sea is spiritual. 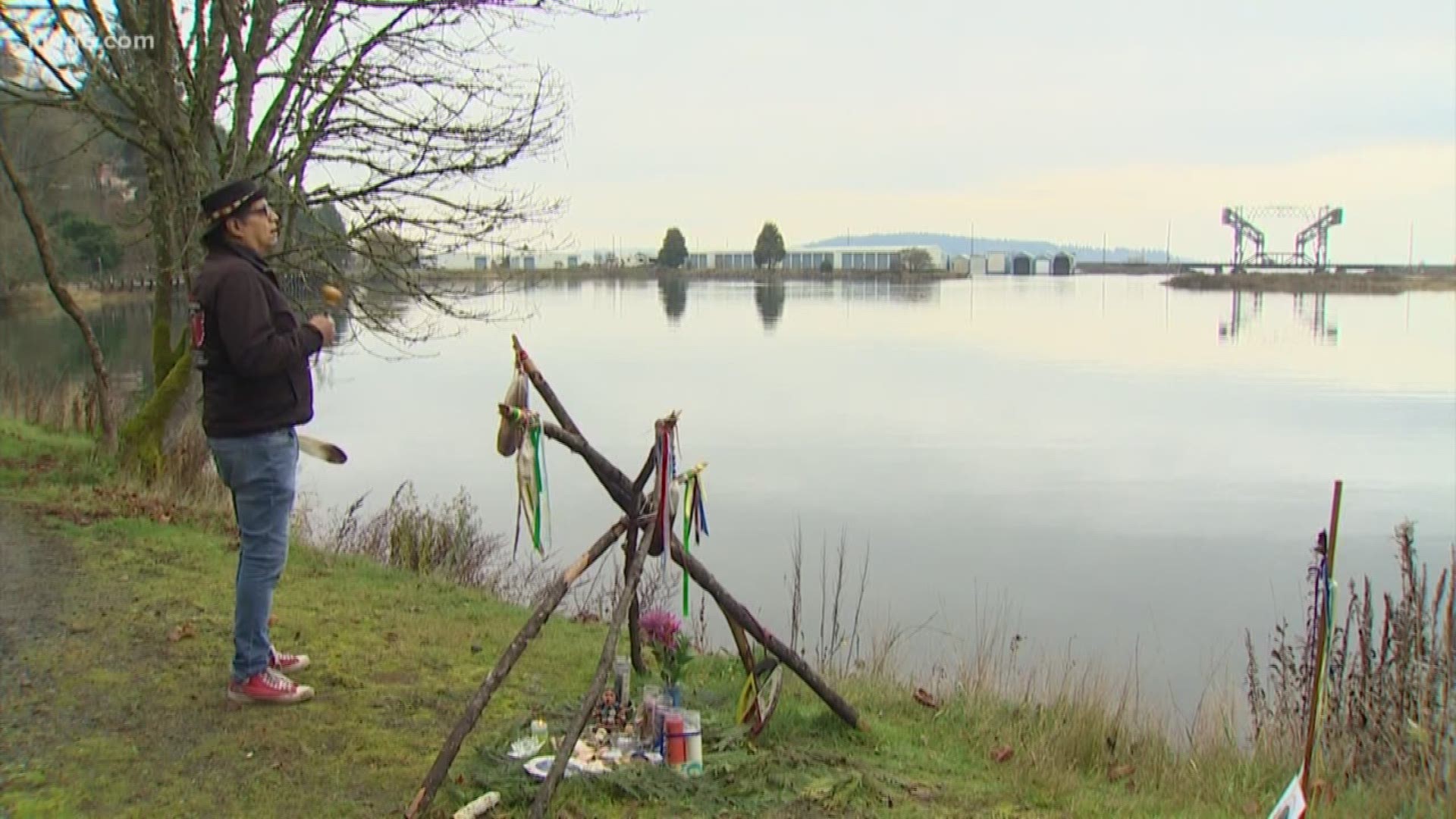 One of the main reasons people flock to western Washington is because of Puget Sound. The Sound is home to diverse wildlife and beautiful scenery.

Robert Satiacum is part of the Puyallup Tribe. He’s one of many in the Native American culture that look at this body of water, also known as the Salish Sea, with a sense of pride.

Native Americans have lived near the Salish Sea for generations. It’s been a source of healing, a source of nourishment, and a source of spirituality.

Now there's concern for its health. This water is affected by climate change and human industry.

Many individuals are looking to those government officials to help invoke change. But Satiacum says the answer to this change comes from all of us.

Satiacum spends a lot of his time bringing awareness of the problem to government officials, communal gatherings and other public events.