Pride of the PNW: Sequim is the lavender capital of the world

Lavender can be used for relaxation, as a bug repellent, to relieve burns and itches, or as an air freshener. 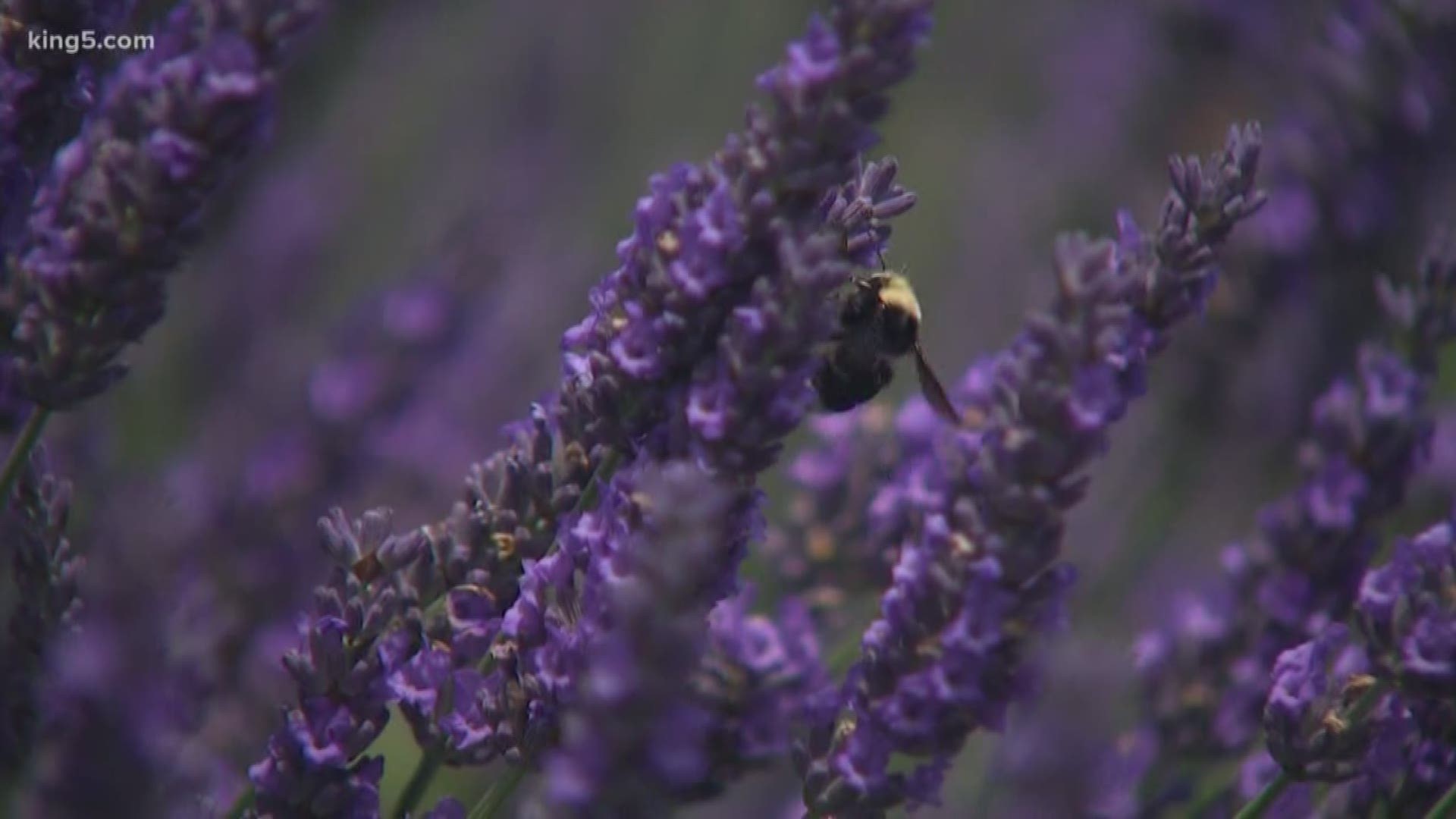 SEQUIM, Wash. — For the last 20-plus years Sequim has become the go-to place for anything lavender. In fact, the Sequim Lavender Festival has become such a draw, people from all over the globe attend every year.

Arturo Flores has been farming for more than 40 years and is the farm manager at Graysmarsh Farm. It is one of the largest farms in Sequim and they have nearly 10,000 plants of lavender. But was this the city’s doing, or something else?

“Basically, the city didn’t have anything to do with it," Flores said. "It was the community. It was a bunch of people and a bunch of farmers. They wanted to put some lavender on the property since it was easy to grow here. It’s easy, and it’s a nice herb, you know? And from there the city has kind of adopted this herb, and people love it.”

For those of you who use lavender for relaxation purposes, that’s one of the many advantages of this herb. Here’s five things lavender is known for: