Pride of the PNW: Tribe's perspective on saving the Salish Sea

Climate change is threatening to take the Salish Sea away from the Coastal Salish People that need it most. 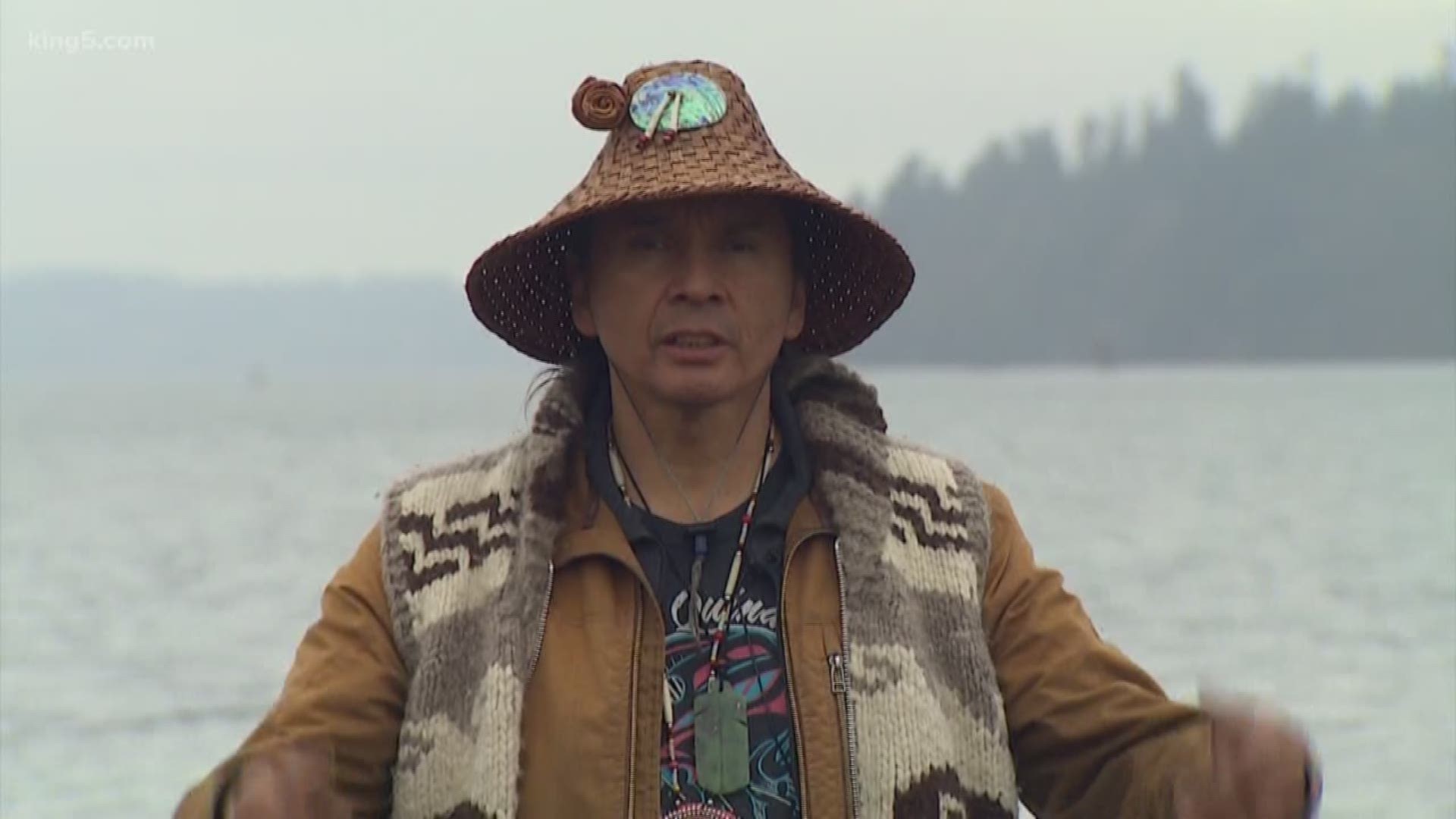 Editors note: This is part two of Jordan Steele’s Saving the Salish Sea series. The first part can be found here.

Many of us tend to take advantage of the beautiful natural wonders in our world. The Salish Sea is one of those beauties that surrounds western Washington. It’s home to creatures above and below, creates jobs and thrives as a cultural center among Native American communities.

“There are not many inland seas in the United States of America. There just aren’t,” Coastal Salish Tribe member Paul Cheokten Wagner said. “Inland seas are amazingly beautiful and rich and vibrant and diverse places.”

This is Cheokten Wagner’s home, and it’s been home to his people for centuries. But now, that home is in jeopardy.

“We’re watching our culture die in front of our eyes as Coast Salish people, our salmon are going extinct,” Cheokten Wagner said.

As the climate crisis escalates across the world, Coastal Salish Tribe members are encouraging the Washington state Legislature to declare a climate emergency. They join other native tribes in western Washington who feel that what's left of their homeland is being threatened by climate change and pollution.

To Cheokten Wagner, the water and the fish are integral parts of his culture.

Every morning, a group of Coastal Salish people get up, enjoy the sunrise and participate in a ritual on the steps of the capitol building in Olympia.

In the midst of a scary and sad situation, Cheokten Wagner still finds beauty in the waters that surround his land. He says getting up at dawn traditionally welcomes light into the being.

As time passes, Cheokten Wagner says our water continues to deteriorate. He hopes that we can all accept this truth and push our government leaders to save our natural resources.