Unfortunately many domestic violence shelters do not house pets, and many victims are left facing the difficult decision to either leave their pets behind or remain in the abusive environment. Two at a Time looks to change that. 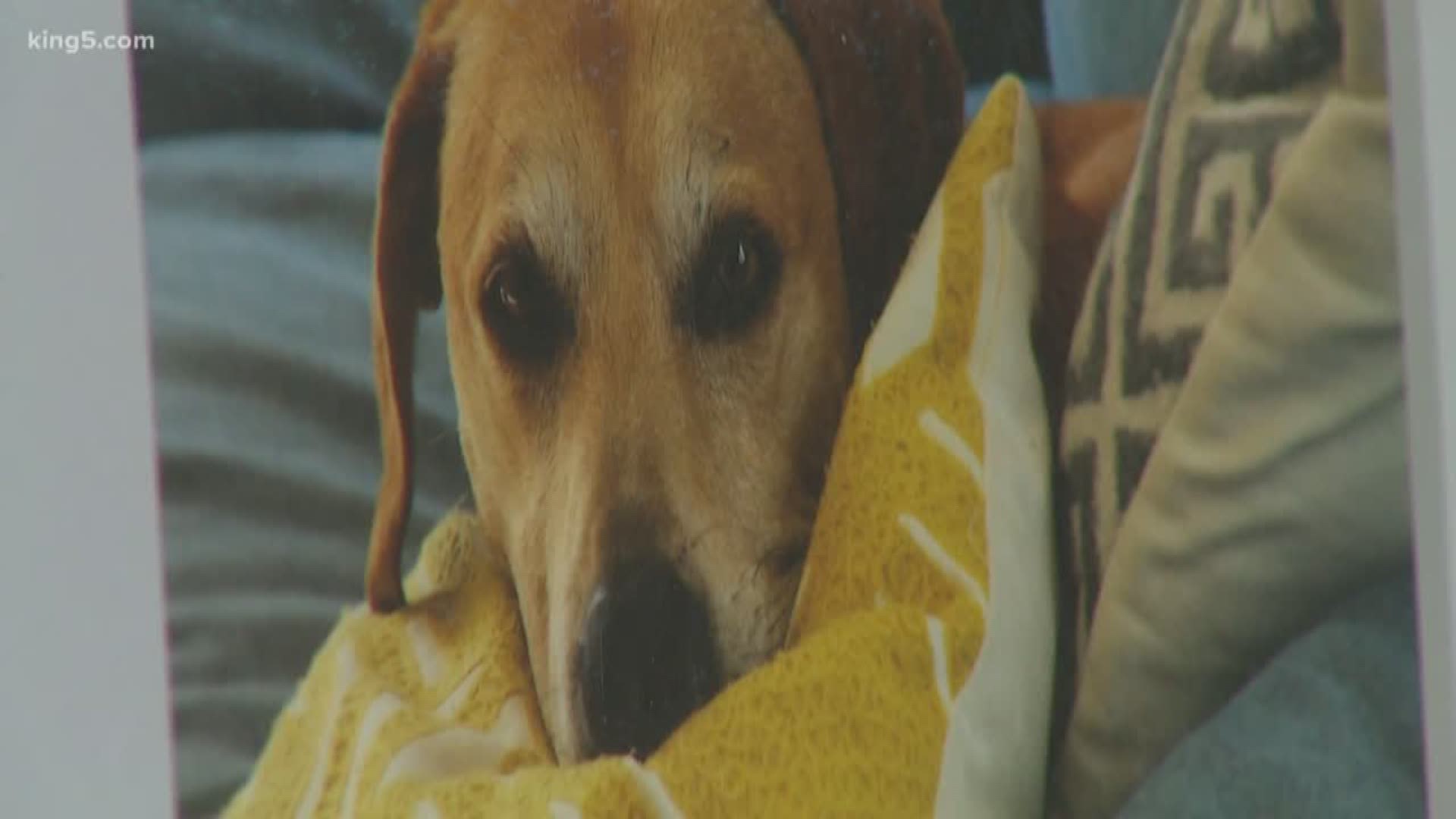 Lora Abernathy is starting Two at a Time, a nonprofit dedicated to addressing the link between domestic violence and animal cruelty.

"What a lot of people don't know is that in this country, every year, about one million pets are harmed, tortured or killed because they live in homes where domestic violence is taking place," Abernathy said.

As a survivor of domestic violence herself, Abernathy knows that owning a pet can be a reason why victims don't leave their abusers. Unfortunately, many shelters do not have the means to house animals, and many victims are left facing the difficult decision to either leave their pets behind or remain in the abusive environment

"As a result, a lot of women stay with their children in very dangerous situations, because they're fearful of what's going to happen to their pet," she said.

Abernathy modeled Two at a Time after Ahimsa House in Atlanta, Ga., which has been doing this work for 16 years. Abernathy visited the facility this past summer to learn their day-to-day operations.

When Two at a Time is operational, the first step in the care plan is to have the survivor drop off their pet at a veterinarian connected with the program. After the vet makes sure that animal is okay (i.e. shots are up to date) and approves it for fostering, a volunteer will pick the animal up and take it to a pre-approved foster home. The goal is to reunite the pet with its family once their situation stabilizes.

Click here to find out how you can help Two at a Time get off the ground.