Mercer Island woman, 98, remembers her time on 'The Wizard of Oz' set

Meredythe Glass, one of the last living cast members of the iconic movie 'The Wizard of Oz,' reflects on life lessons from her work on set 80 years ago. 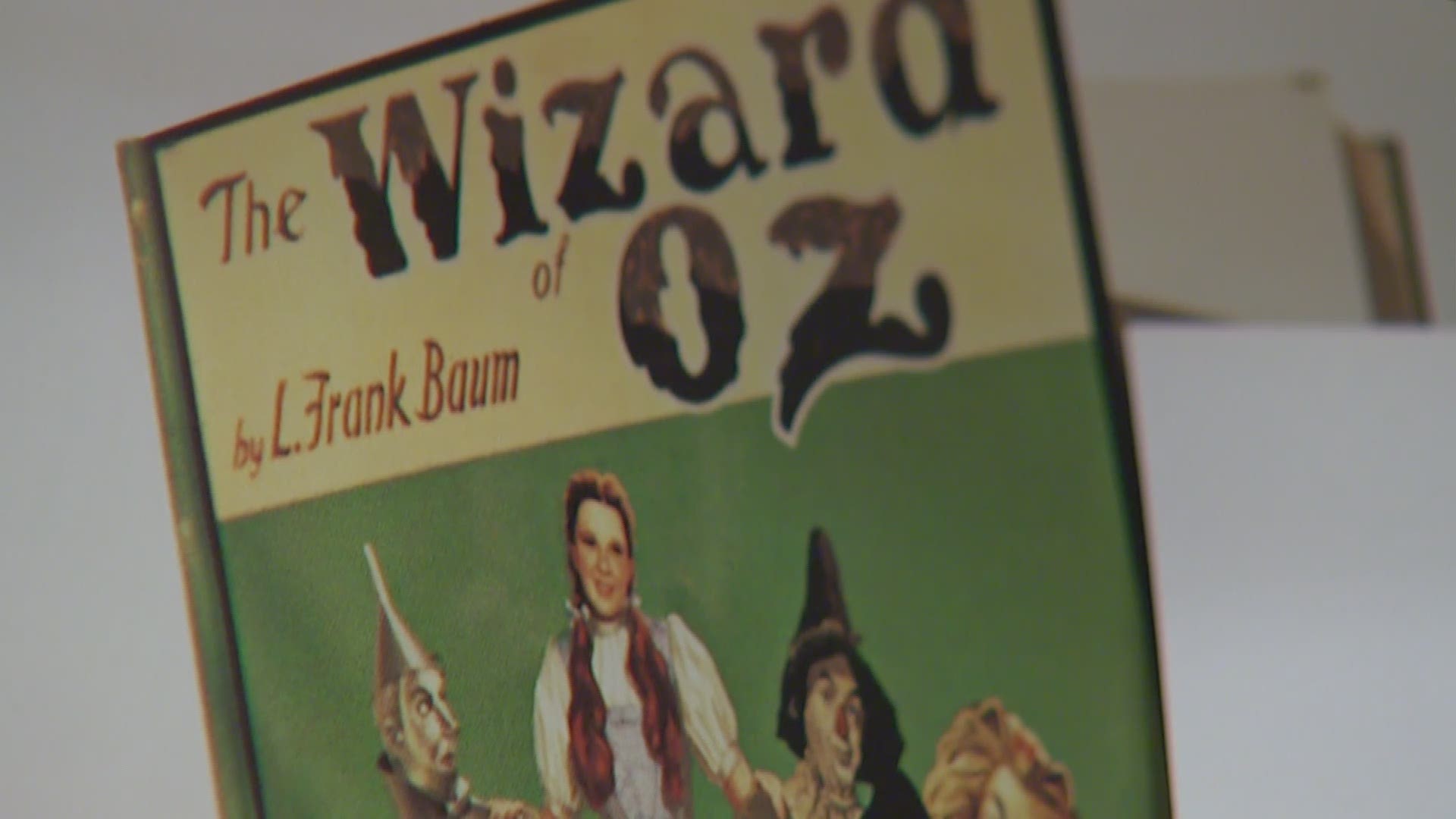 MERCER ISLAND, Wash. — The Wizard of Oz premiered in theaters 80 years ago, and one of the last living cast members lives right here in the Pacific Northwest.

Meredythe Glass, 98, was just 18 years old when she arrived in Hollywood. She says her mother's cousin was a producer on the film.

"He said to me, 'Meredythe, I started from the bottom, and so (will) you!" Glass said.

So that's how Glass came to work as an extra on The Wizard of Oz, a so-called "green lady" in the Emerald City scenes.

And they hung around with the main cast, too. Of Judy Garland, she said, "I can remember when she got her first car, and she brought it to the studio and we all piled in!"

But the most memorable moment came the very first time Garland sang one of the movie's most iconic songs on set.

"We were all sitting around, we extras in the scenes," Glass said. "And we were talking and laughing...and (then) it was all quiet because we heard for the first time 'Over the Rainbow'... and that music floated over the atmosphere and we stopped talking and listened."

When it was finished, she said, everyone stood up and applauded.

Glass went on to spend five years in Hollywood, working as an extra on other films with Garland and Mickey Rooney and even serving as Vivien Leigh's stand-in for the film Waterloo Bridge. She met her husband, who was in the military, and left Hollywood.

These days, Glass is still entertaining people. Now her set is the Mercer Island Thrift Shop, where she has volunteered for more than a decade. Twice a week, Glass stations herself at the front of the store, greeting people, wishing them a good day, guiding them to the right section and keeping a head count.

"Customers really enjoy Meredythe," Suzanne Philen, the shop's coordinator, said. "She is really attentive to kids, and just that friendly face that people always expect to see at the door."

But Glass benefits too.

"I just enjoy it, and at my age, you know, you really need to have something to do that has some importance," Glass said. "You're expected to be somewhere at a certain time, and you keep living."

Her advice: "You can lay in bed and feel sorry for yourself; or you can get up and go to work," she said and smiled. It was clear that whether she's on a movie set or in a thrift shop, Glass's commitment to brightening people's day is what keeps her going.

Of course, there are lessons to be learned from The Wizard of Oz itself too.

"It's 80 years old, and it's still – people recognize the benefits of this movie," Glass said. "One's a heart, one's a – you need it all together. You know, it's all important."