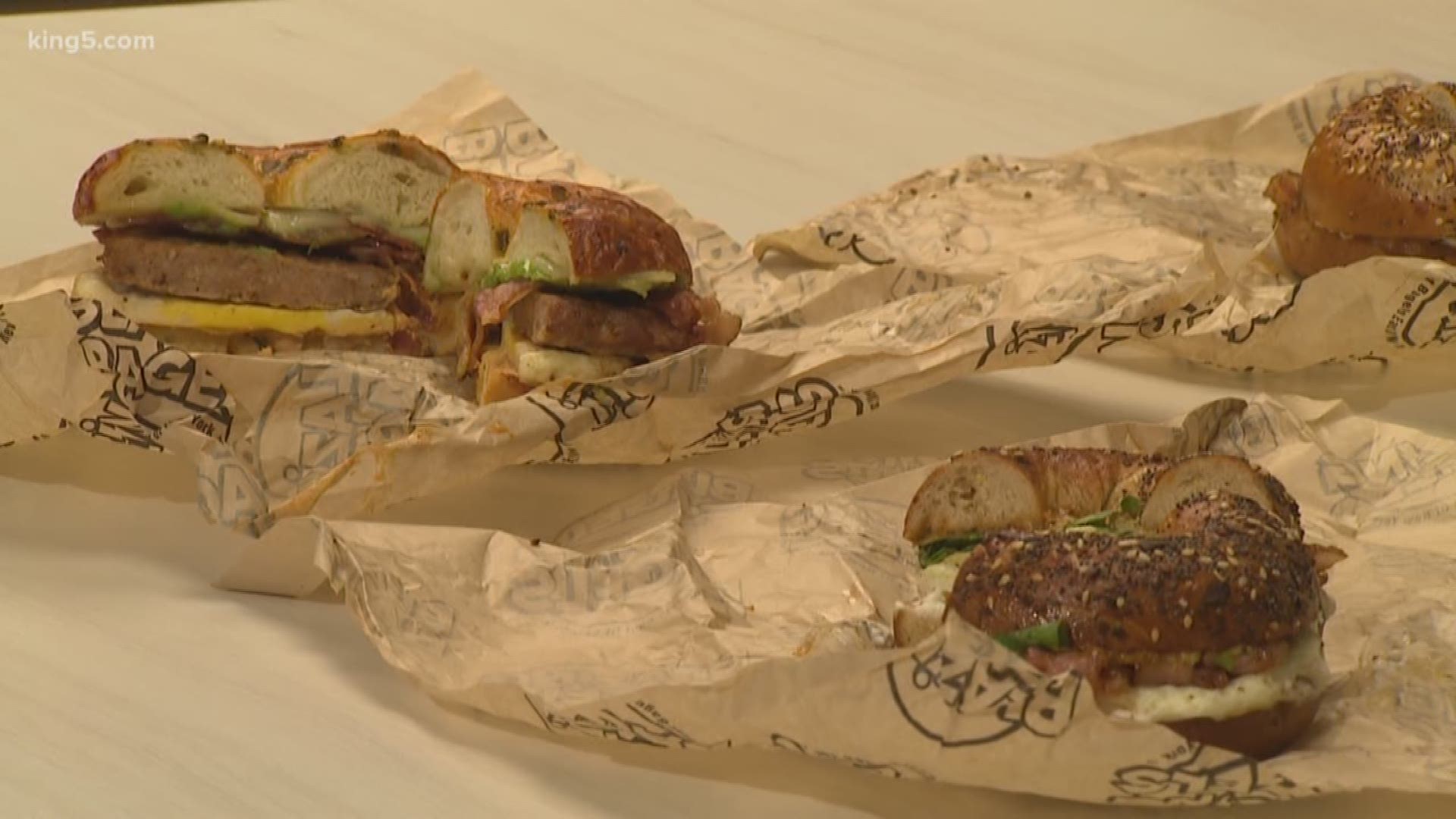 SEATTLE — There are a lot of unknowns about multiple system atrophy, or MSA, but one thing is clear--it is a terrible and extremely rare disease that is in desperate need of funding.

Just ask Linda Zender. Her daughter, Monica Gonzales, said Zender was the picture of perfect health. She kept up on doctor visits, even down to dental appointments. But one morning, at the age of 53, she woke up feeling slightly off balance.

“After having been fighting a cold for several weeks, she thought the balance issue could be related or have something to do with an inner ear infection,” said Gonzales. “No doctor could find a solution.”

As the weeks went on, Zender struggled with walking up and down stairs. She eventually saw a neurologist who sent her to get her first MRI.

It came back normal, and the family celebrated.

Around this time, Monica and her family were extremely busy, getting ready to celebrate her wedding to now Mariners pitcher Marco Gonzales. By the time the couple got married, though, the bride’s mom was struggling with slurred speech. She went back to a neurologist for a second MRI. This one found that her brain’s cerebellum had shrunk. The cerebellum controls movement and fine motor skills.

Though MSA was a possibility, doctors told the family they couldn’t be sure for a while because it is difficult to diagnose. The next stop was the Mayo Clinic in Rochester, Minnesota.

That is where doctors confirmed Zender had multiple systems atrophy, known as a rapidly progressive and fatal neurological disease that has no cure or legitimate treatment.

“Several times, we’ve heard it referred to as ‘ALS but on steroids’,” said Gonzales.

Doctors told her the cause is relatively unknown and is often considered to develop at random. MSA typically impacts multiple systems and causes problems with movement, loss of coordination, and malfunction of internal body processes. Often the life expectancy after onset is four to 10 years.

“The worst of all possibilities to the answers we had been searching for for almost two years had become true,” said Gonzales. “Our family was heartbroken.”

If there was a silver lining, it was that Zender met the criteria for a stem cell study conducted at the Mayo Clinic, and it’s dramatically slowed down the progression of the disease. Gonzales said her mom gets stem cell injections every six months in Minnesota. This September will be her mom’s fifth injection.

“Today our lives look dramatically different than they did four years ago,” said Gonzales. “My mom needs assistance at all times. She uses a walker or wheel chair to get around, and we lean on each other and close friends and family on a daily basis.”

Gonzales said the progression of the disease is difficult to determine because it’s slightly different for everyone with MSA. But since then, her family has been raising awareness about MSA.

And now, Monica and her husband Marco are using their status to help raise money to fight this brutal disease. The Gonzales’ have teamed up with Blazing Bagels by creating two signature sandwiches sold under the name Mr. and Mrs. Bulldog, since the couple is Gonzaga alumni.

For every sandwich sold, $1 will go to Defeat MSA and the MSA Coalition. Defeat MSA is a non-profit involved heavily in research and helping families with MSA. Defeat MSA provides support groups and research to patients, caregivers and families.

“We are all extremely hopeful for a cure,” she said. “We are incredibly lucky and thankful to be one of 30 families able to participate in the study. Many are not so fortunate, and we are committed to using our resources to help fuel the fight against this rare disease.”