Can I flush this? Top things you should not put down the drain

Here are all the things we're flushing down our pipes that don't belong, and some alternatives. 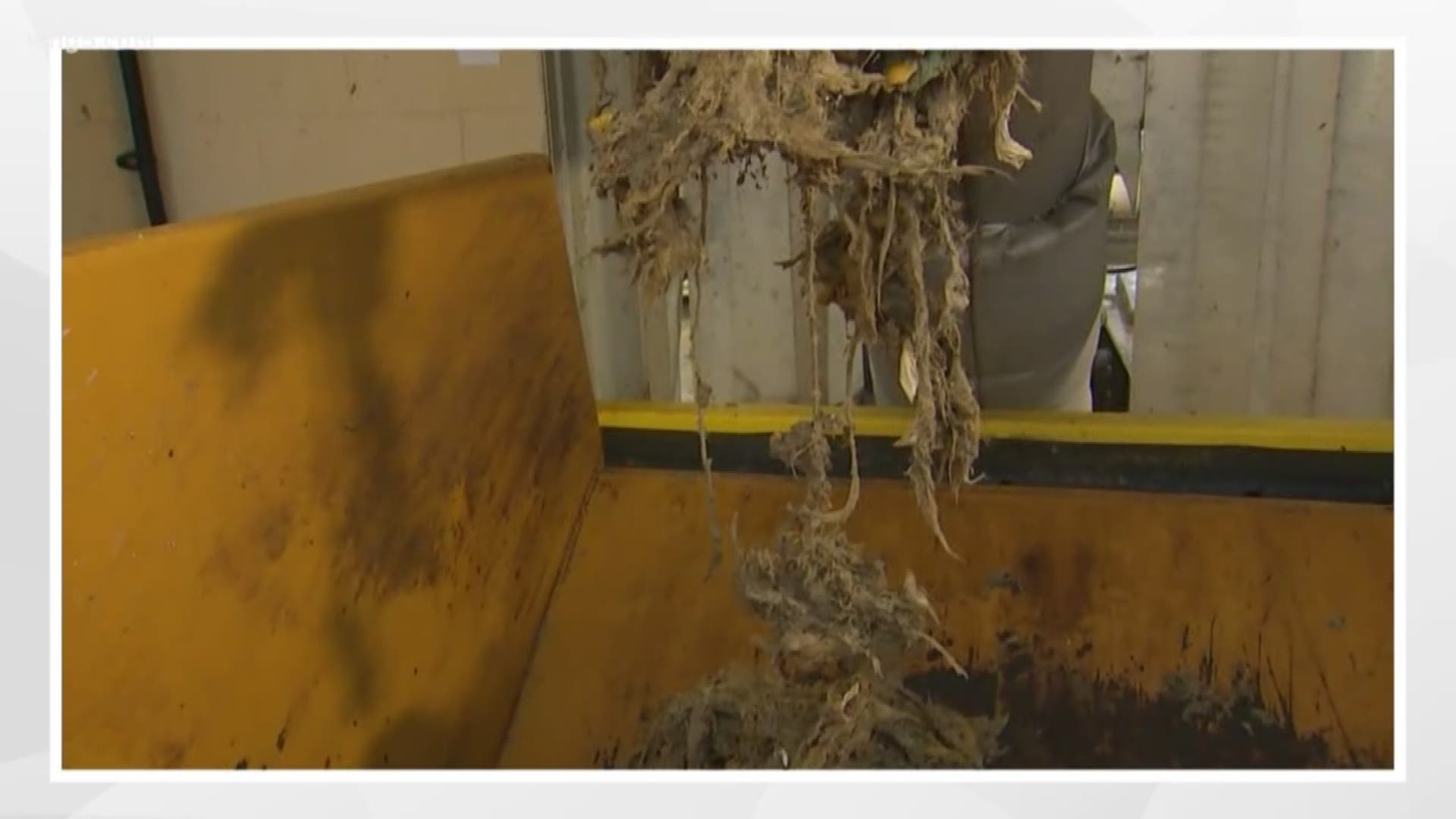 Officials with the City of Tacoma say flushable wipes cause expensive backups in the city's pipes - to the tune of $100,000 a year. But Tacoma isn’t the only city with the costly problem.

Last fall, the Charleston Water System in South Carolina tweeted baby wipes were causing such a major clog they had to send divers 80-90 feet down through raw sewage to unblock the pipes.

Wet wipes sold as 'flushable' were banned in the U.K. after authorities said they were responsible for 93 percent of sewer blockages, according to MSN.

RELATED: City of Tacoma ‘backed up’ by flushable wipes

Closer to home, King County posted an outline on their website of what not to flush or put down the kitchen drain after they experienced a similar challenge back in 2016.

It turns out wipes (flushable or otherwise) aren't the only things people are cramming into pipes that don’t belong.

Some of the items on King County's list include:

The City of Tacoma also posted the following guidelines for what not to flush:

An article in New York Magazine pulled some suggestions from various business owners and mom bloggers for other alternatives to baby wipes:

1: Use reusable cotton washcloths instead, and keep a spray bottle nearby with water to moisten them.

2: Look for wipes made of bamboo. These will biodegrade much quicker than the typical wood-based wipes.

3: Or wipes made from organic cotton like Natracare, which are biodegradable and compostable.

In the end, it's all about being aware of the ingredients in what you use- and how those ingredients might be making a more significant impact than you think.

RELATED: How antibacterial wipes can cause health problems 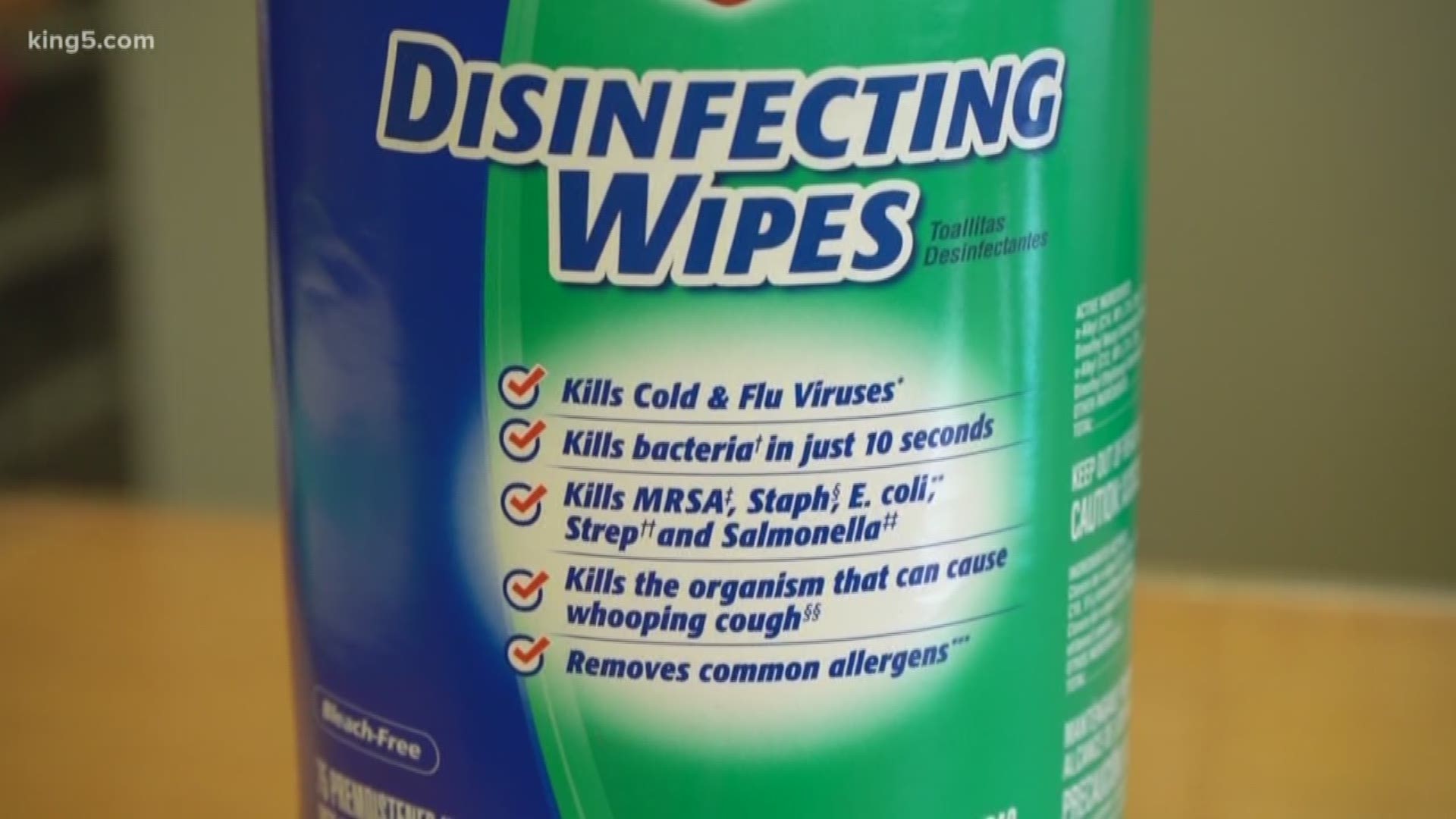