Harvey's Butter Rum in Bremerton is a Pacific Northwest staple

Chris Cashman takes you inside a local Bremerton staple that’s been delighting customers for over 50 years. 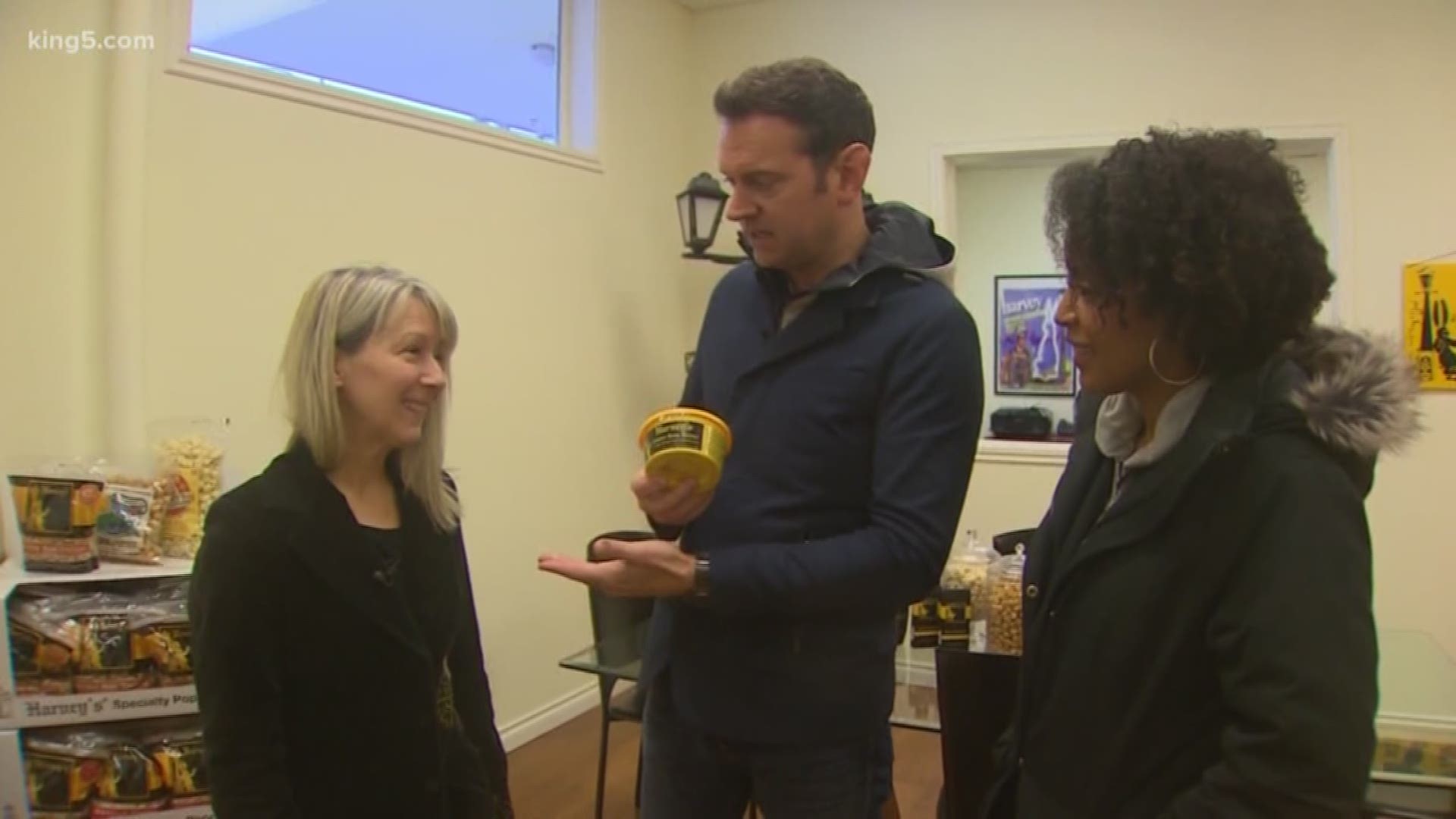 Hot butter rum isn’t something consumers automatically associate with the Pacific Northwest. But look closely on a tub of Harvey’s Butter Rum Batter and you’ll see it, “Made in Bremerton.”

Harvey’s has been in business since 1952 when founder Harvey Hudson created his first batch as a bartender in Bremerton. The story goes that it earned enough of a following to turn into a large batch business. Employees had to use the equipment after hours from a local dairy at first.

“It is so special,” owner and Bremerton local Stacy Ryan said.

Ryan and her family acquired Harvey’s in 2011 and have no plans of slowing down. They're even expanding their inventory to include popcorn and buttered rum-flavored syrups.

“It’s one of those things you try a bite and just want to keep eating more,” Ryan said.

Butter rum was first made popular in hot drinks.

RELATED: Here are some non-alcoholic cocktail options for your holiday season