The Family First Community Center will be a place for kids to play sports or hang out after school, spearheaded by former Seahawk Doug Baldwin. 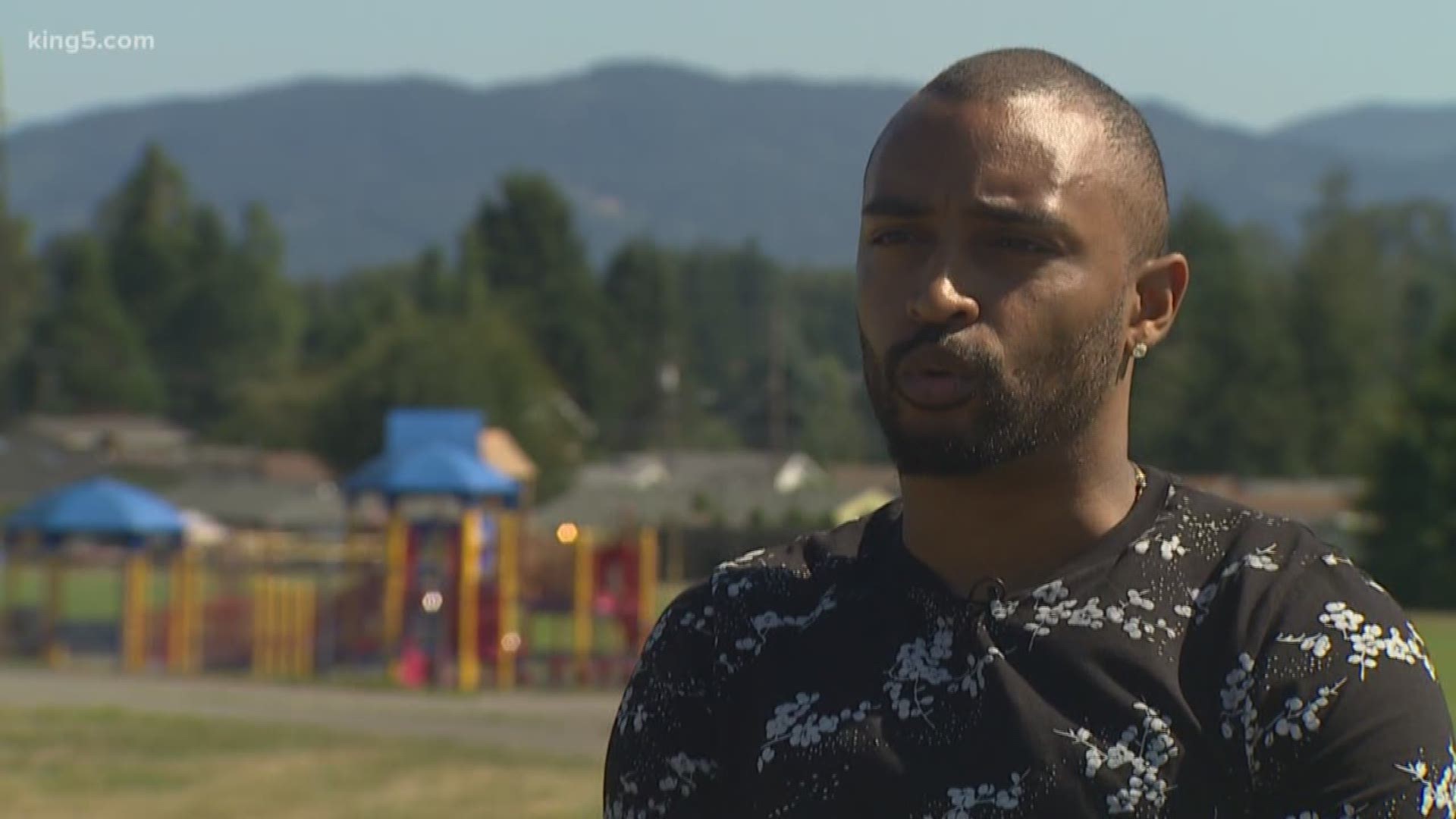 When former Seahawks wide receiver Doug Baldwin first moved to Seattle, he and Richard Sherman shared a house in the Cascade/Benson Hill area of Renton.

While frequently visiting a neighborhood teriyaki restaurant, they often noticed kids hanging out there after school.

The Cascade/Benson Hill area was annexed to the city of Renton in 2008 and makes up 25% of Renton's population. Of that, 12% live below the poverty line. And 20% of them are age 14 or younger.

"They really haven't been able to pour resources into it like they wanted to," said Baldwin of the historically under-served area. 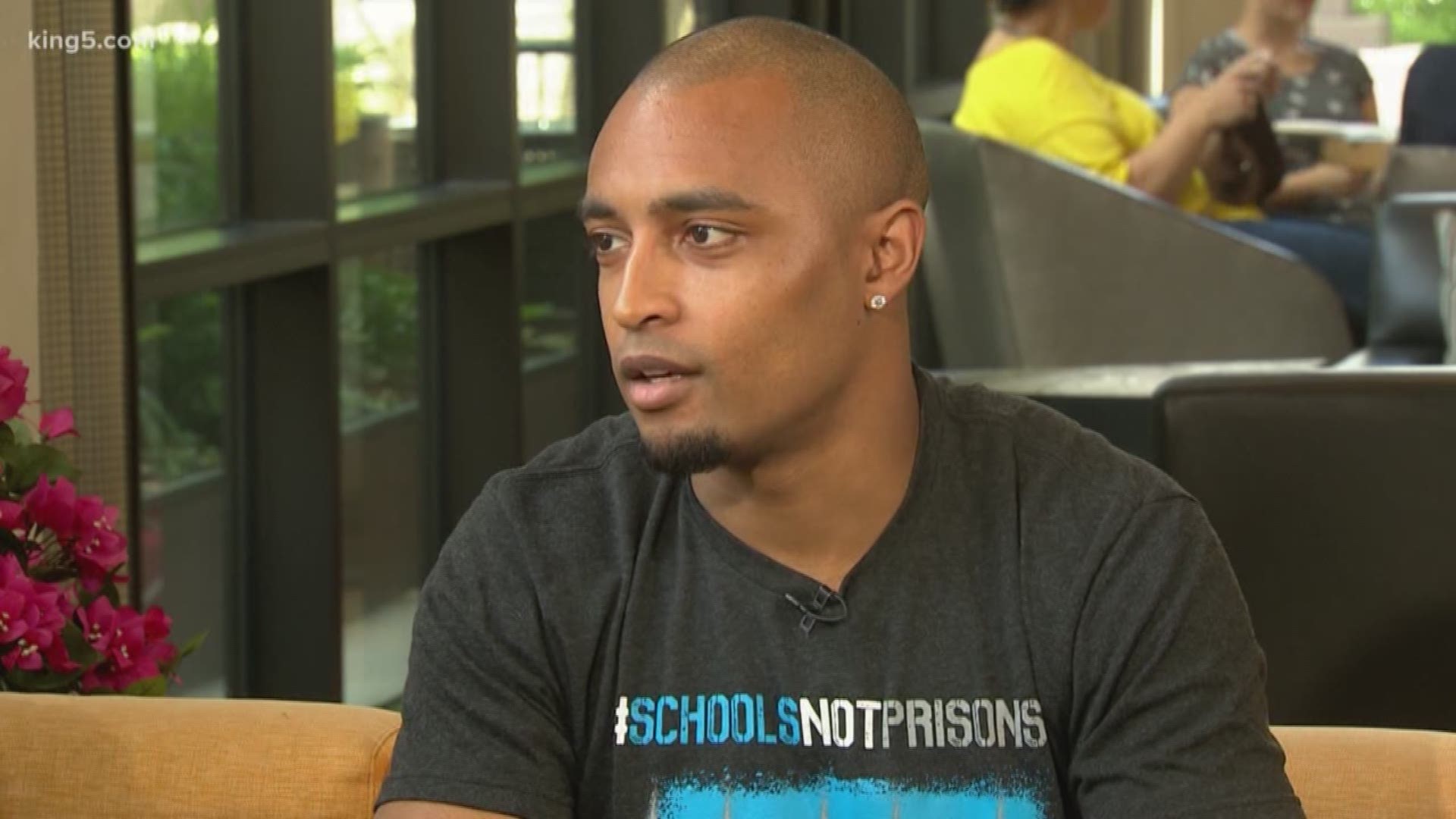 Baldwin partnered with the City of Renton, the Renton School District, and private donors to draw up plans for the Family First Community center, which he is working to build in the Cascade/Benson Hill neighborhood. It will allow local children to have the same positive experience that Baldwin had as a child in Pensacola, Florida.

"I grew up in a facility very similar to this, except we're going to go overboard with it," Baldwin said. "It's a multi-faceted center where families can come and get medical help, they can get dental help, there are educational services, there are social services, there's a whole bunch of resources at this facility that all parents, kids, adults, and seniors can come and enjoy.

The Family First Community Center is well on its way to becoming a reality, with about $10 million raised towards a $15 million goal.

And when it opens, Baldwin himself plans to be there working with the kids.

"Maybe I'll be able to do some educational courses and classes there," he said.

As he has in past years, Baldwin plans to donate proceeds from the 2019 Doug Baldwin Family Combine to build the new Family First Community Center. The combine is Sunday, June 23 at Renton Memorial Stadium. Participants of all ages will test their skills in this interactive and family-friendly event.

Interested donors can also make a gift to the Family First Community Center via the Renton Community Foundation.