Preston Dwoskin was a victim of bullying throughout his childhood. Now he is on a speech campaign, spreading his message to make sure no child suffers the same fate. 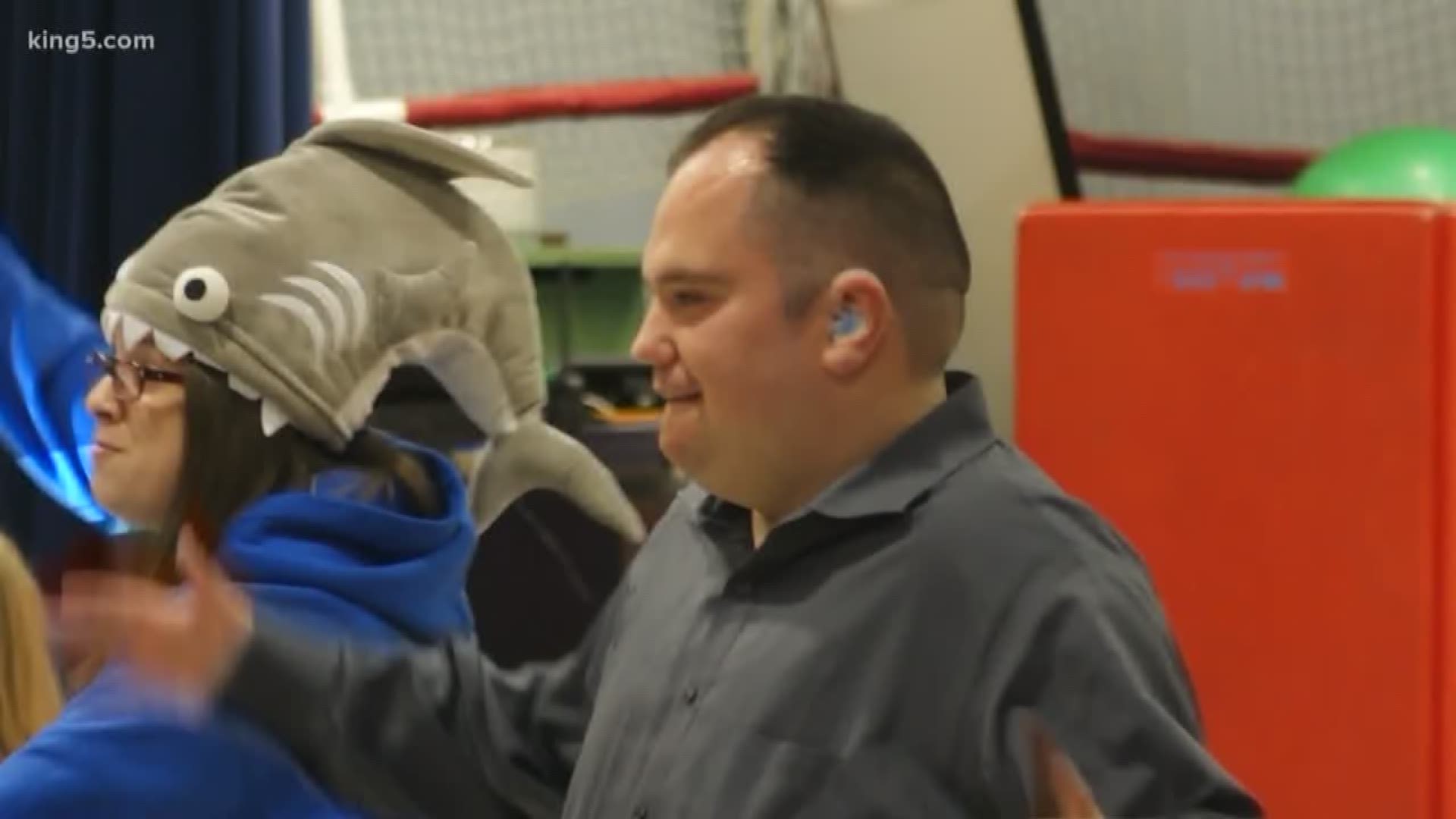 Preston Dwoskin is a former student of the Marysville School District, but unfortunately, his time in school is not a fond memory.

Dwoskin, a basketball referee and motivational speaker that lives with a disability, was a victim of harsh bullying throughout his childhood.

Now he is returning to the school district, but this time it is to raise awareness about the harmful effects of bullying.

“We want to face it head-on,” said Executive Director of Special Needs Services for the district, Ginger Merkel, regarding bullying.

“There’s no better way than having a former student who has gone through it speak about it,” stressed Merkel.

Dwoskin calls his technique the "Superhero approach," which encourages kids to find the superheroes in their own lives.

“I don’t want them to have to go through what I went through,” said Dwoskin, continuing, “It does not matter if you have a disability or not. Everybody should be treated equally regardless of what they look like, what they feel like, or what they do.”

The goal is to have kids lift others up by recognizing their strengths and capabilities rather than put them down for their differences.

This event took place at Shoultes Elementary School, which is just one of seventeen schools in the Marysville School District that Dwoskin will speak at.

So far, the program has been a success, and district officials believe that kids have been receptive to the message.

As for the future, Dwoskin hopes that he can expand the program and continue to relay his empowering message to schools throughout the country.

RELATED: Local teen up for national Youth of the Year award for his efforts to end bullying