Does social media lead to anxiety and depression in teens? 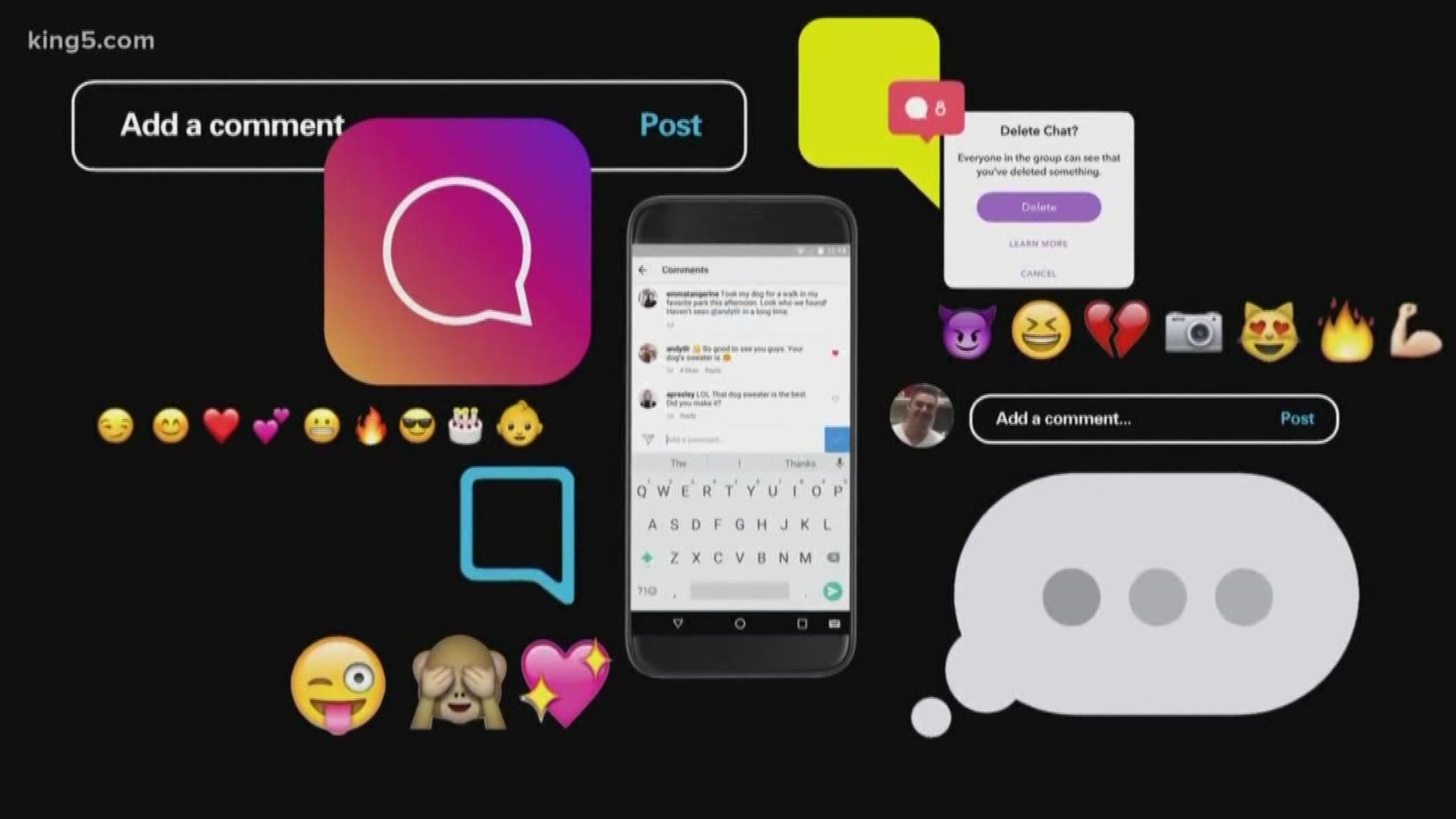 SEATTLE — Smartphones have become mini-mes of their owners.

Within seconds of waking up in the morning, the first thing most people do is check their phones and open their social media apps.

Checking social media has become such a regular routine in our lives that some people have “social media anxiety disorder” where they get anxious if they can’t check it.

Several recent studies show that teenagers and young adults who spend the most time on apps like Instagram, Facebook, and other platforms had a substantially higher rate of reported depression than those who spent the least.

Although correlation does not equal causation, some suspect that the correlation isn’t just a coincidence after an increase in depression came with the rise of smartphone use.

RELATED: Social media, television use could be a depression risk for teens, study finds

Around the same time, there was a spike in students seeking help at college and university counseling centers for depression and anxiety by 30%.

There was a time when kids were bullied in school but could escape their bullies when they went home. Now with social media, kids take their bullies home with them.

A new feature called “Restrict” rolled out a couple of days ago. This feature allows users to remove comments on your posts by swiping left on the comment. The comment will be removed without blocking the user and they will be the only one who can still see their comment, so they won’t even know it’s been removed.

This new feature solves the worry that confronting the bully might make things worse. Although users can’t control what others comment, they have been given a bit more control back.

“Restrict” was implemented after direct feedback from Instagram’s teenage users.

RELATED: 20,000 sign pledge to not give kids smartphones until 8th grade

Seeing our peers hanging out without us can leave us wondering why we weren't invited and feeling FOMO, or fear of missing out, which can also lead to anxiety and depression symptoms.

Another possible source of depression isn't what teenagers are doing, but what they are not. Social media can occupy our minds and distract us so much that we are exercising and doing physical activities less and not finding new interests or developing new talents that would make us feel accomplished.

Research also shows that 60% of young people spend the moments before they fall asleep on their phones, which can cause sleep deprivation. Sleep deprivation is one of the most common contributors to depression.

Even if social media does not cause anxiety and depression, the correlation is strong enough that it needs to be talked about.