Deep Dive: What you need to know before using CBD products

Products containing Cannabidiol have been filling shelves in stores across the country, but the science and regulation surrounding the drug remains underdeveloped. 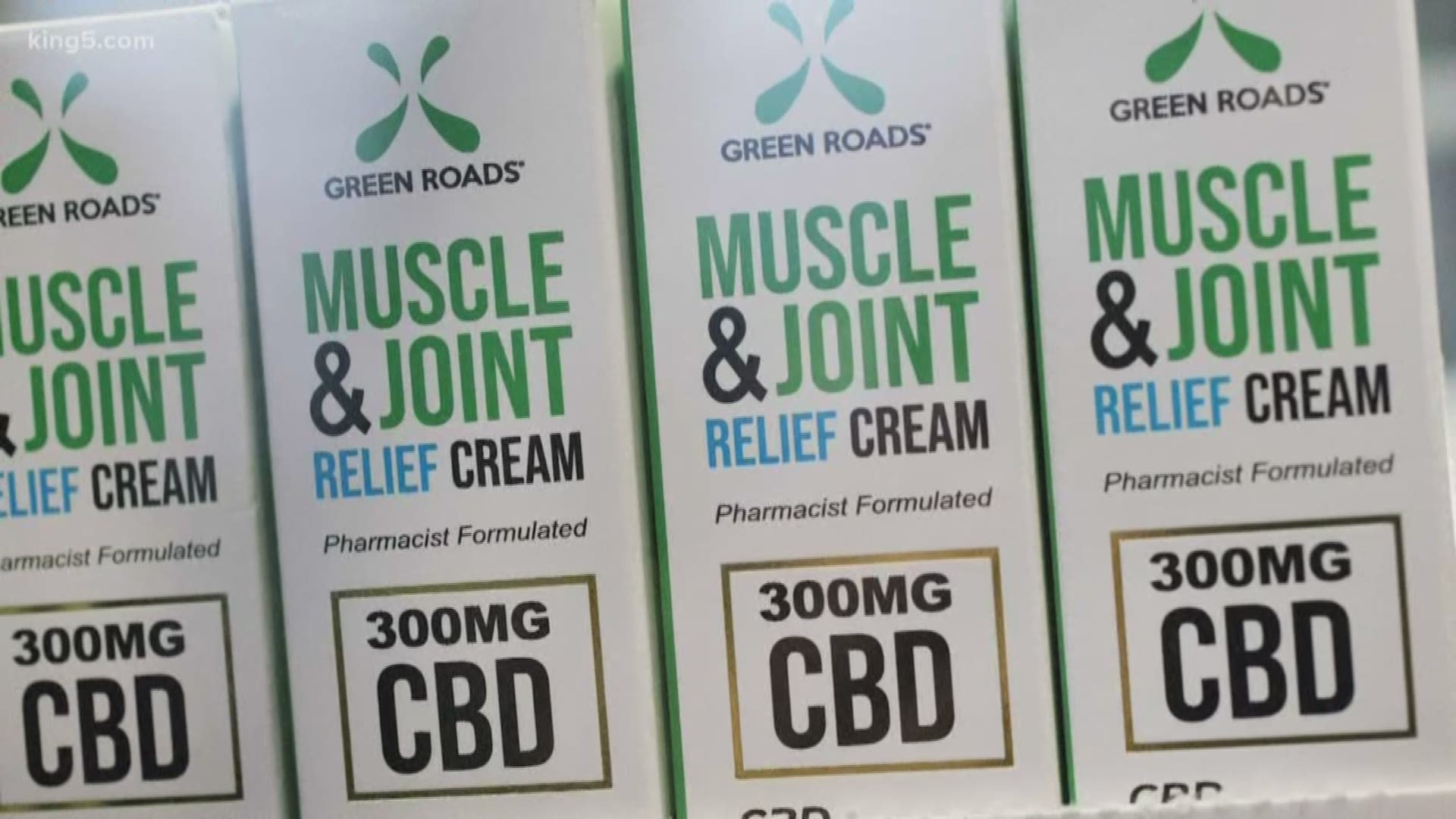 CBD-containing products have been flooding into stores across the country in all shapes and forms—from seltzer water to dog treats—but researchers cannot yet definitively say what effect CBD may have on the body.

CBD, short for Cannabidiol, is a non-psychoactive component of cannabis plants that was discovered by scientists in the early 1960s. However, research into the possible medicinal qualities of the drug has only just begun.

While not considered a psychoactive compound, CBD has been shown to alter the brain. In 2018, the FDA approved Epidiolex, an oral solution which contains CBD, as a valid treatment for some forms of epilepsy. More recently, the Center for Medicinal Cannabis Research at UC-San Diego awarded $3 million in grants to research CBD as a potential treatment for conditions such as rheumatoid arthritis or anorexia nervosa.

While the potential of CBD for medicinal use is exciting, the science and laws surrounding the drug are still underdeveloped.

“I think the public should be cognizant of the fact that it’s a little bit of the Wild West out there,” said Dr. Daniele Piomelli, director of the Institute for the Study of Cannabis at UC-Irvine.

Dr. Piomelli points to the lack of regulation and oversight over the CBD industry as a reason for caution, saying that buyers should be careful to trust the packaging.

RELATED: Is it pot or not? Busts show growing confusion over legal hemp

The possession and sale of hemp products was legalized in December of 2018, and in many ways the FDA is still playing catch-up. This year the FDA sent at least seven warnings to companies selling Cannabidiol-related products for misleading marketing practices, including one company based in Vancouver, Wash.

The bottom line is that CBD, like any other drug, could have potentially harmful side-effects, and exercising caution is the safest way to navigate this new industry.

“It's already clinically used as a medication for epilepsy, which means that it has very deep, profound effects on our brains and possibly also on other organs of our body,” said Dr. Piomelli.