Deep Dive: Another Seattle tax is headed for the November ballot

At a time when Seattleites are already feeling priced out, why are its elected leaders pushing for a new tax this fall? 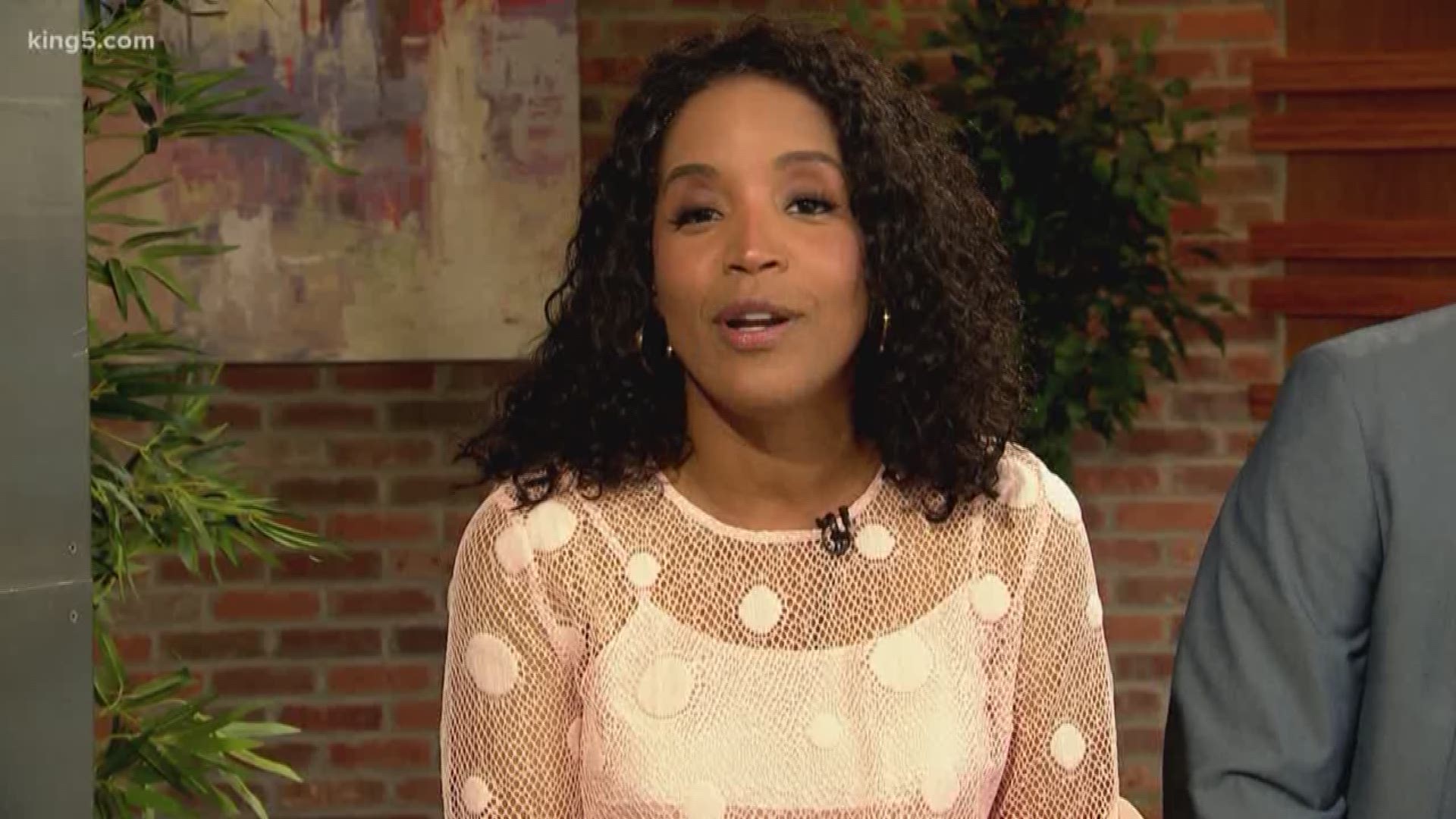 One possible factor that led to the Seattle City Council's repeal of the head tax has to do with a proposal on this November's ballot. It's called the Families, Education and Preschool Promise and Mayor Jenny Durkan describes it as the most important investment Seattle can make in its future.

Many speculated Durkan was worried it wouldn't pass if voters were still reeling from the head tax. If the mayor's proposal is approved, the measure would increase property taxes on a median home by roughly $250 or 20 dollars per month. But the mayor contends the investment will pay off.

The plan is about closing the opportunity gap. It would:

The problem, experts say, starts with the lack of access to pre-school. A child who attends preschool is four times more likely to graduate from high school.

"Too many kids, and too many families and too many neighborhoods really have been left behind. We know that the key to that for the future is our schools. That is what's going to make Seattle more affordable in the long run, if our children have those opportunities to get the good paying jobs and have the best employment; and can return and stay in their communities and build a better Seattle," said Durkan.

For the first time with this levy -- veterans, people with disabilities and low-income seniors will be exempt from the tax.