Bethel Boys Academy in Mississippi operated for 27 years before being shut down amid allegations of abuse. Its former students want to shed light on what happened. 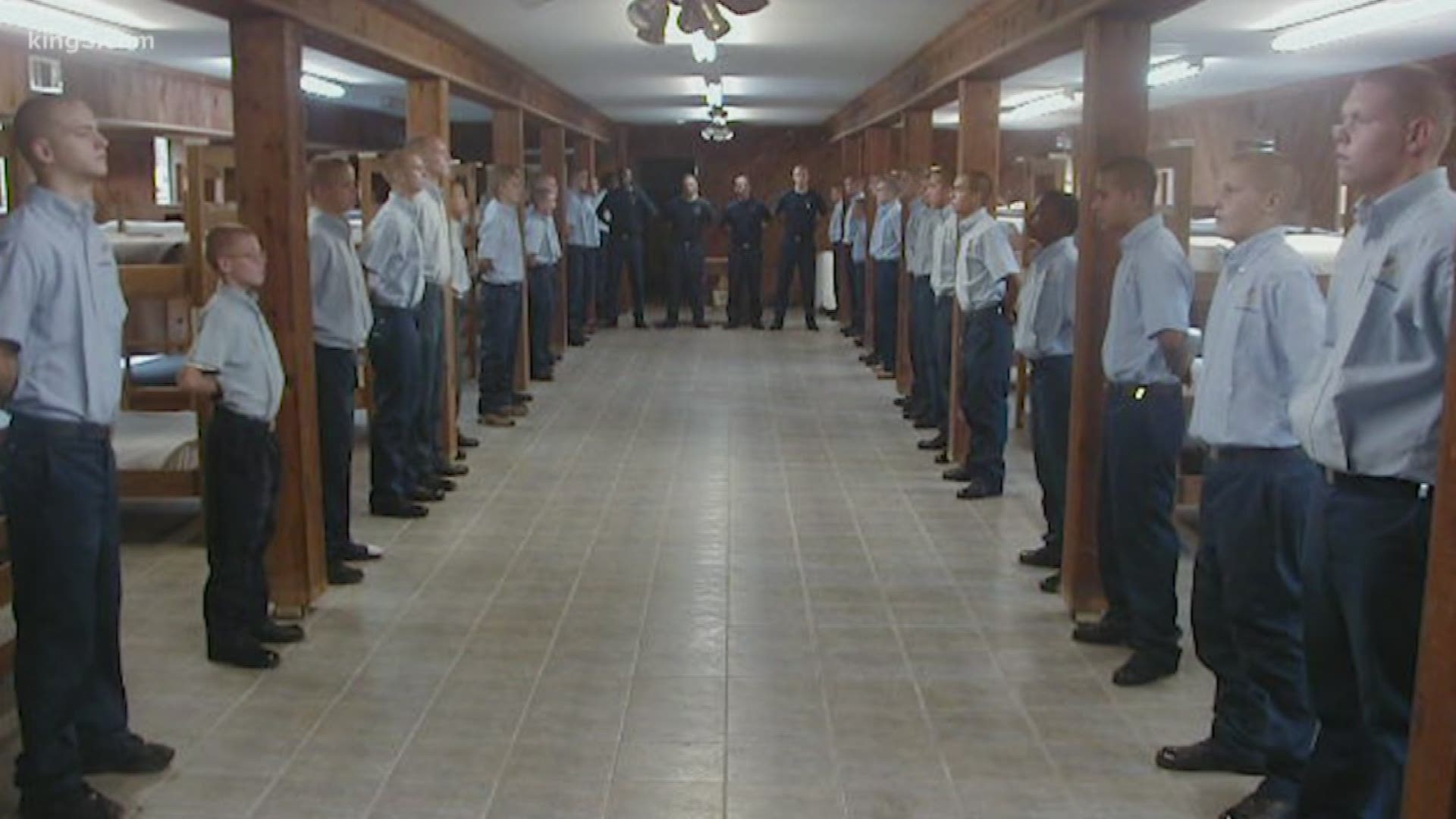 SEATTLE — From 1980 to 2008, the Bethel Boys Academy operated in the tiny southern town of Lucedale, Mississippi. Children attended from all across the country, including some from the northwest.

It was a private, faith-based school and home for boys, that was supposed to be a place for troubled youth to get back on track.

That trouble, according to one promotional flyer, was anything from staying out too late to hanging out with the wrong friends.

Allen Knoll was one of the youngest kids there at just 10 years old.

Allegations of abuse at the Bethel Boys Academy have been well documented over the years.

In 1980, officials removed 38 children from the Bethel Boys Academy after allegations of abuse made national headlines. Despite that, the school stayed in business. 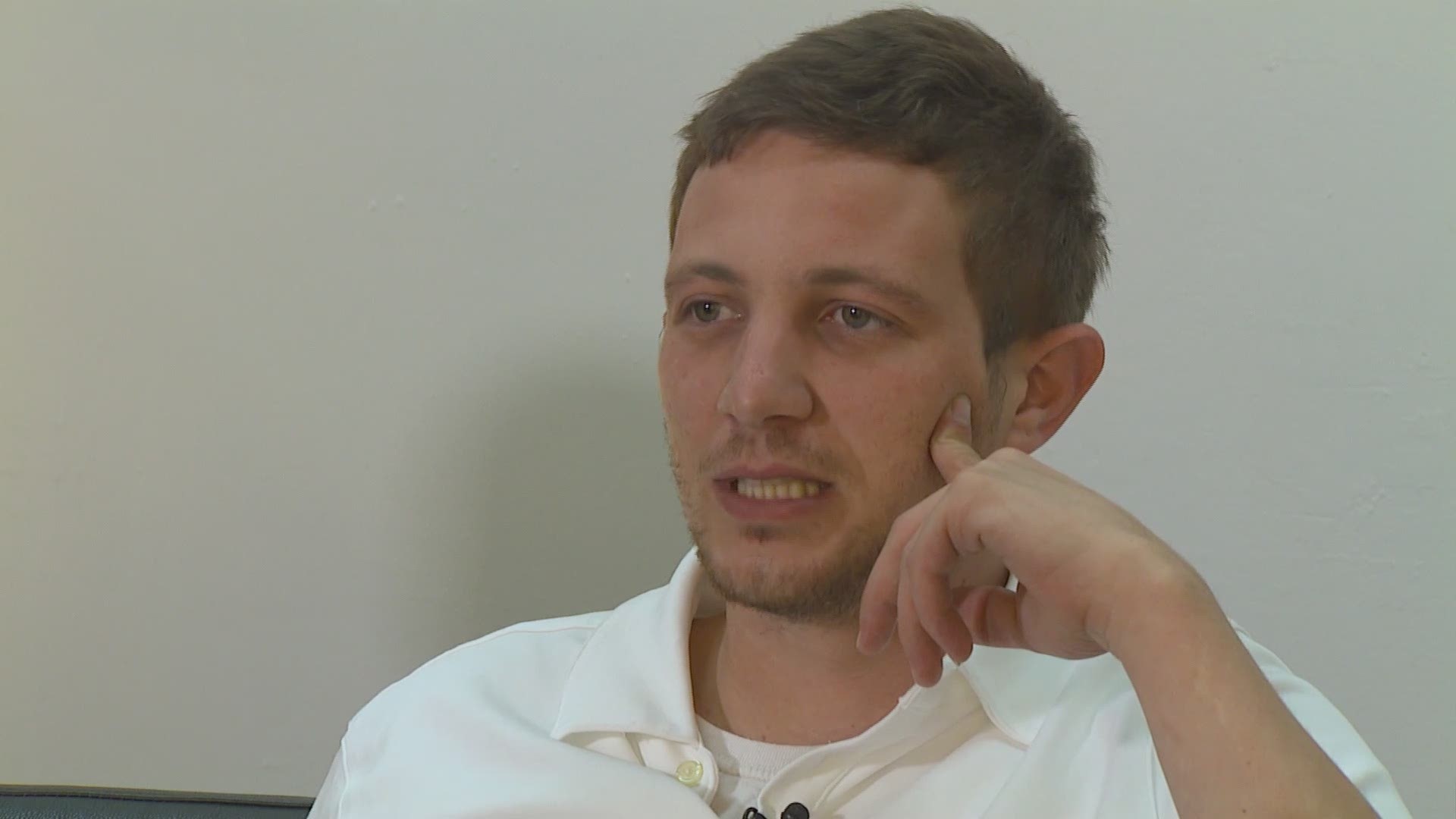 Eight years later though, the state of Mississippi removed another 72 children from the school over more claims of abuse, and according to multiple published reports, shut the school down.

Authorities arrested the academy's owner, Reverend Herman Fountain, for assaulting a police officer. Records show he served a year in jail for that assault, but no charges relating to the abuse allegations.

After another four years, the Bethel Boys Academy was back in business, but with a slightly different name.

And after more trouble and several lawsuits, Mississippi Attorney General Mike Moore moved to have the school permanently shut down in 2003.

In 2007, the federal government released a report mentioning the Bethel Boys Academy and other schools like it, amid concerns over abuse.

The report revealed that during 2005 alone, 33 states reported 1,619 staff members involved in incidents of abuse in residential school programs.

Youth advocates say these schools can be hard to track and hold accountable.

When a facility shuts down, there's nothing to prevent its owners from starting over in a different state. One advocacy organization claims the Bethel Academy had at least five different names.

While states often regulate publicly funded programs, a number of states do not license or otherwise regulate private programs.

"They operate like submarines underground. You don't even know they are out there. The thing they fear is exposure," he said.

Despite documenting abuse at a boys school in Prichard, Alabama, it took Captain Kennedy five years to get prosecutors to act.

One of the people arrested and jailed was a former drill instructor at the troubled Bethel Boys Academy in Mississippi.

Captain Kennedy said it tortures him to know the abuse wasn't stopped sooner.

"I knew what was going on. I knew it was evil hiding as people of God, if they go to the promised land, I'd like to be there to watch that one," he said.

After another youth home was raided, Alabama changed its laws and it now requires all homes or schools for children to register with the state and abide by certain regulations, regardless of whether it's private or faith-based.

As an adult, Allen Knoll and other former Bethel students have now banded together to tell their stories in hopes they can prevent this sort of abuse from happening to other children.

The 'Bethel Boys' want more states to do what Alabama did in terms of regulating these programs, including Washington state. Currently in the state, not all private residential programs are required to be licensed.

Although laws are a good start, the Bethel Boys know it's not the only answer.

The former students also want to educate parents about the potential realities at some youth facilities, which is why they're working on a documentary.

The Bethel Documentary is currently in the fundraising stage.

"It's given me hope. Purpose," said Knoll. "If one kid doesn't have to go through this and parents can make a more informed decision, that's a success."

You can learn more about the Bethel documentary on its Facebook page.

There is also the book, Surviving Bethel by author Allen Knoll on Amazon.