Expect a return to balance for the Seattle-area housing market. 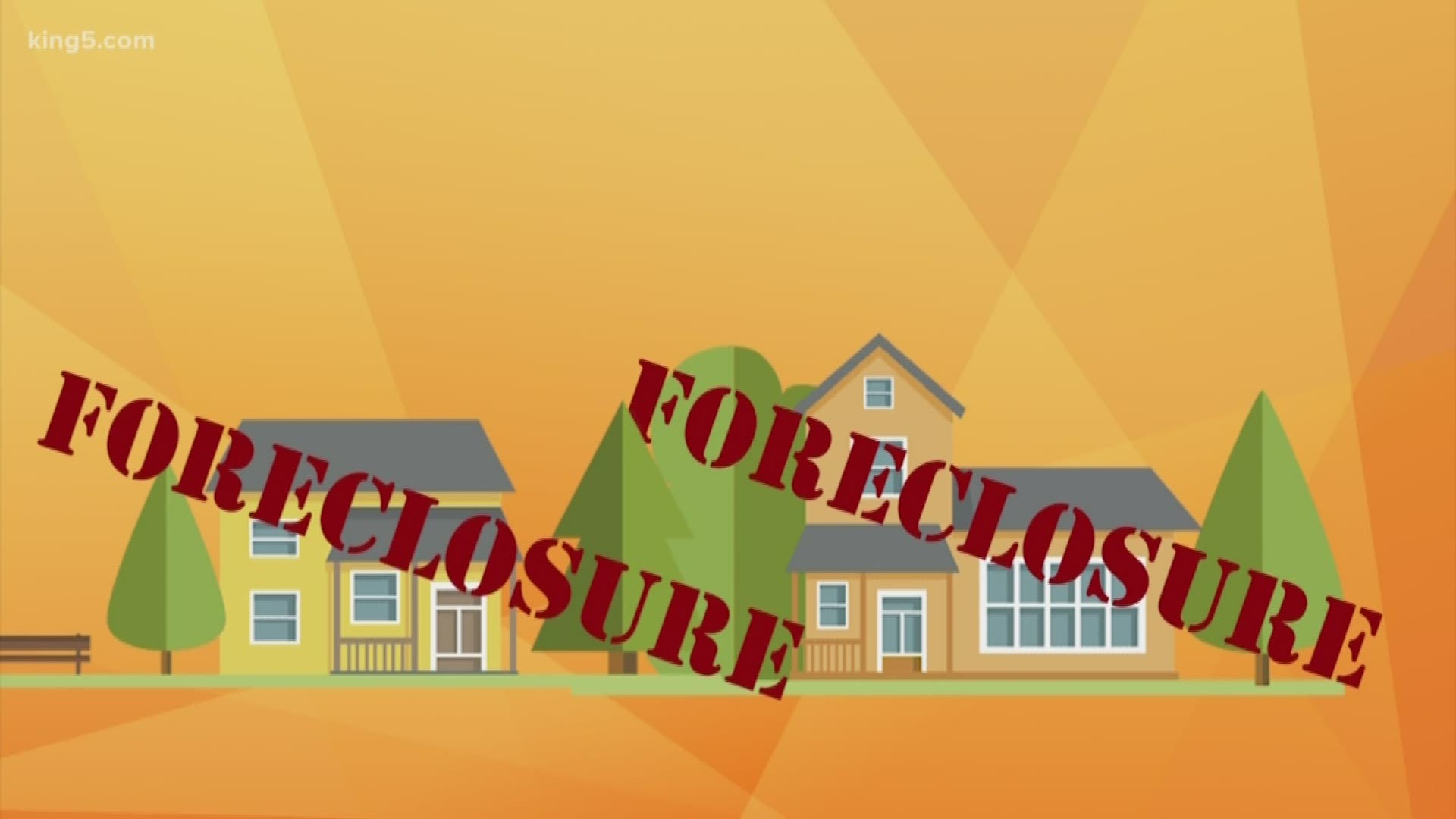 SEATTLE — KING 5 interviewed five local economists, some who specialize in real estate and others in academia. They weighed in on the possibility of another housing bubble and on the likelihood of a buyer's market in the near future.

1. Are we in another bubble?

The economists agree the answer is no.

In 2008, irresponsible lending led to the housing collapse and the eventual recession.

"Anyone with a heartbeat could get a mortgage," Matthew Gardner said.

He says standards to buy a home are higher now.

"We will experience a slow down to let incomes catch up," Gardner said.

3. Expect a return to a balanced housing market

"It's unlikely we will switch to a buyer's market any time soon," said Taylor Marr, senior economist at Redfin. "The truth is in Seattle we are constrained by land, and zoning regulations make it difficult for builders to meet the housing needs of all the people moving here."

"If you're looking for a home and you don't have a two income tech salary, you're hurting," said Seattle University Associate Professor of Economics Brian Kelly.

Rates are currently in the upper three's and 4's and are expected to stay below 5 percent through the rest of the year and into early next year.