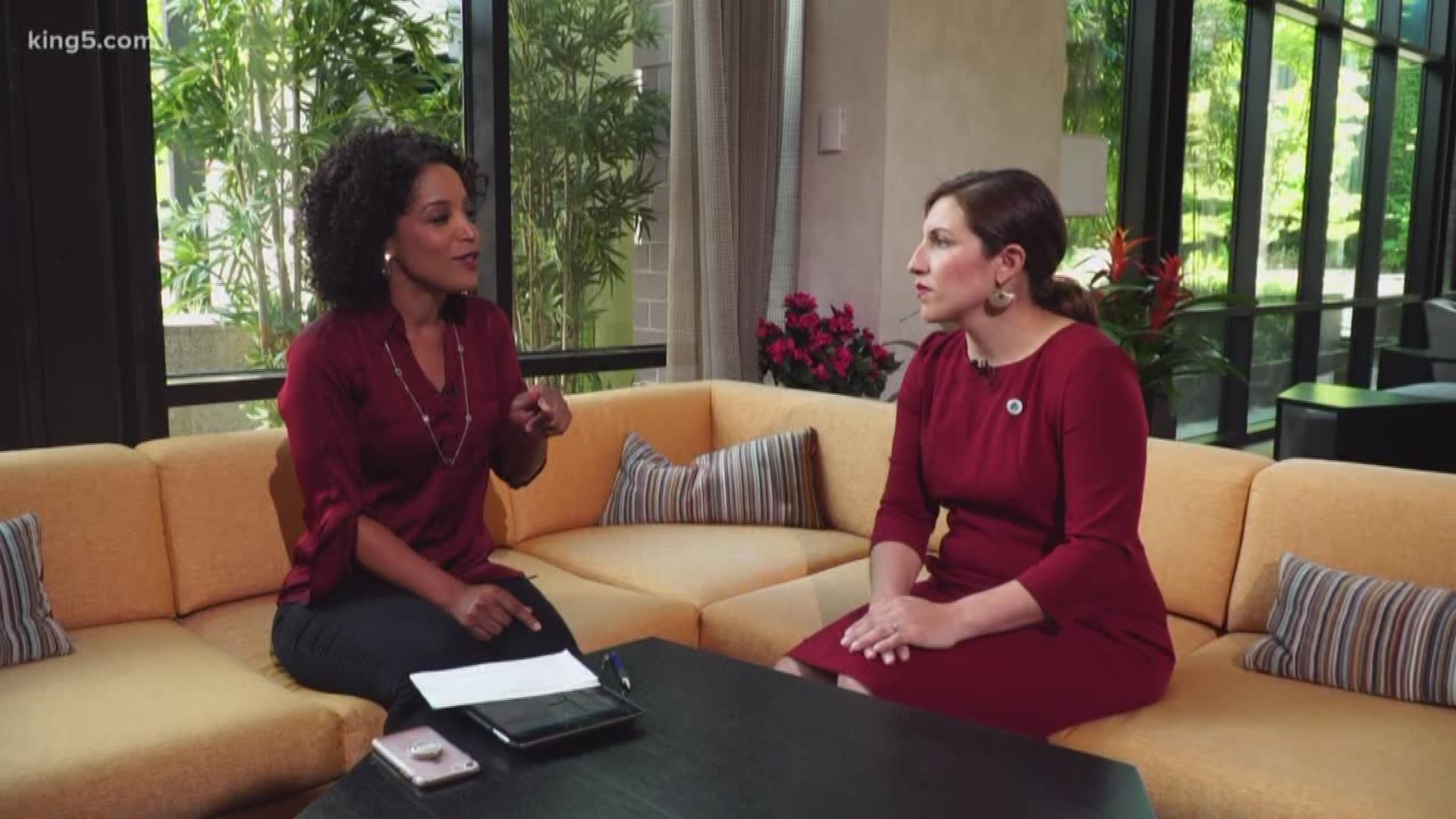 “With every $100 increase in rent, we see a 15 percent increase in homelessness, " said Mosqueda.

Since existing shelters are at capacity, additional revenue is needed to get more people into new shelters and low-income housing – which is why, she says, 66 percent of the tax plan is targeting just that.

Mosqueda also admits the city needs to do a better job of communicating its strategic plan and current progress on the homelessness issue - but added that, while Amazon and Starbucks are vital drivers of Seattle’s thriving economy, the companies aren’t doing enough to share their prosperity.