Tidy-Up Tacoma will run through November with city crews starting in the Dome District before hitting several other neighborhoods. 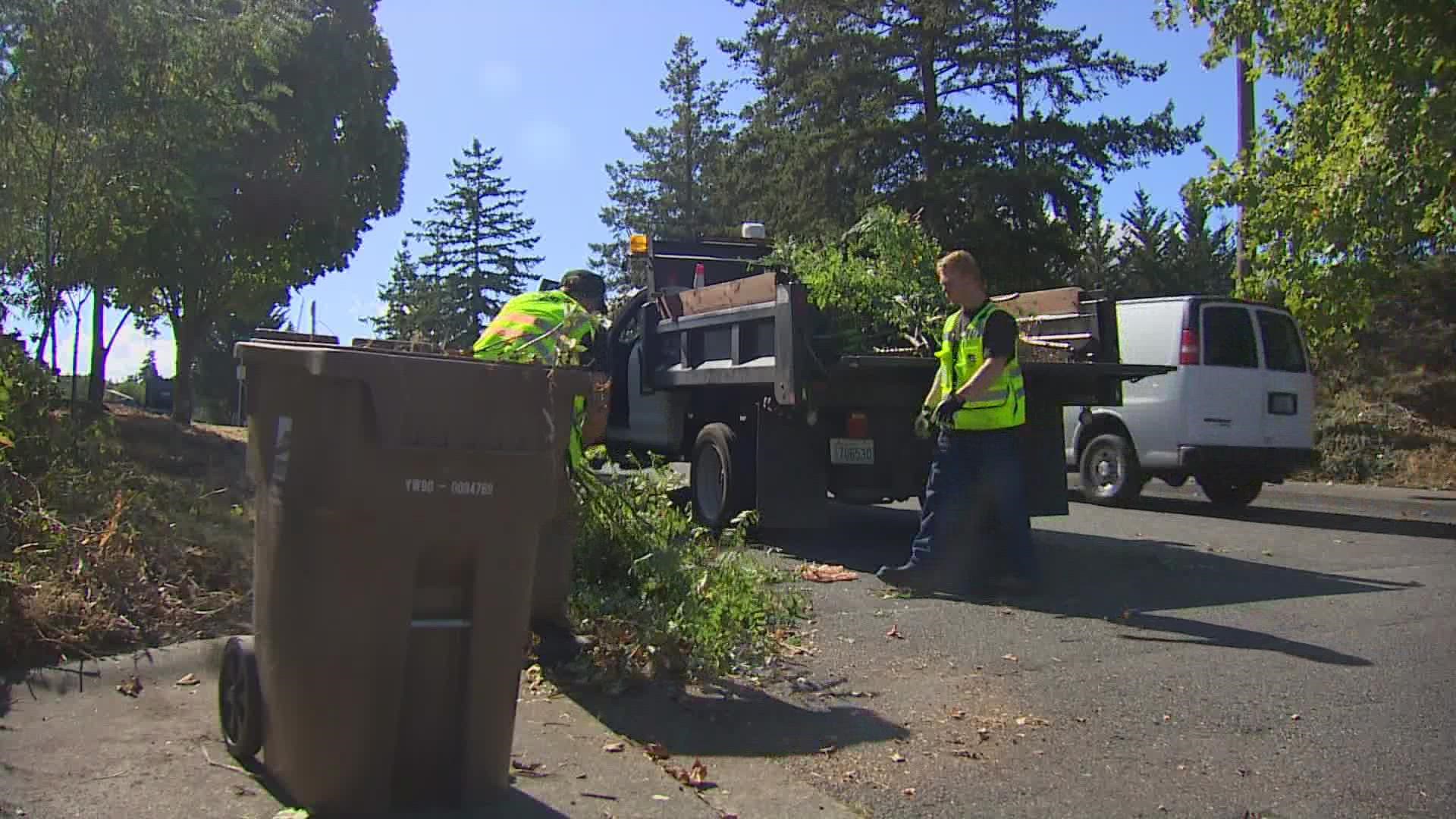 TACOMA, Wash. — The city of Tacoma is working to clean up its business districts with a new program.

Tidy-Up Tacoma 2021 started Monday and will run through November. City crews will be doing landscaping, street sweeping, removing graffiti, and also cleaning up any litter and debris across the city.

Crews began in the Dome Business District before hitting several other neighborhoods.

Long-time residents like Andrea Haug said the topic of cleaning up Tacoma has been an ongoing discussion with the city for quite some time.

"It's happening, the ball is rolling in the city," said Haug, who is the corresponding secretary for Tacoma's South End Neighborhood Council. "With this event and encouraging it to continue on, that's just absolutely amazing, and we appreciate that.”

City leaders are working to make sure these areas become as inviting as possible to reflect the resilience businesses had during the ups and downs of the COVID-19 pandemic.

The South End Neighborhood Council is also helping business districts organize clean-up efforts from residents who want to help or want to connect with others.

“The litter is an issue, but also human connection during these COVID times has been an issue, so I really feel like this is a great way for neighbors to connect and get part of their humanity back and also beautify their environment," said Haug.

As people return to Tacoma's business districts, the city and residents just want to bring hope back to business owners.

"Being able to see something positive and to be able to see the results in a kind of timely fashion helps as well," said Athena Brewer, chair of the South End Neighborhood Council.

Tacoma residents who want to get involved can email the South End Neighborhood Council at TidyUp253@gmail.com. 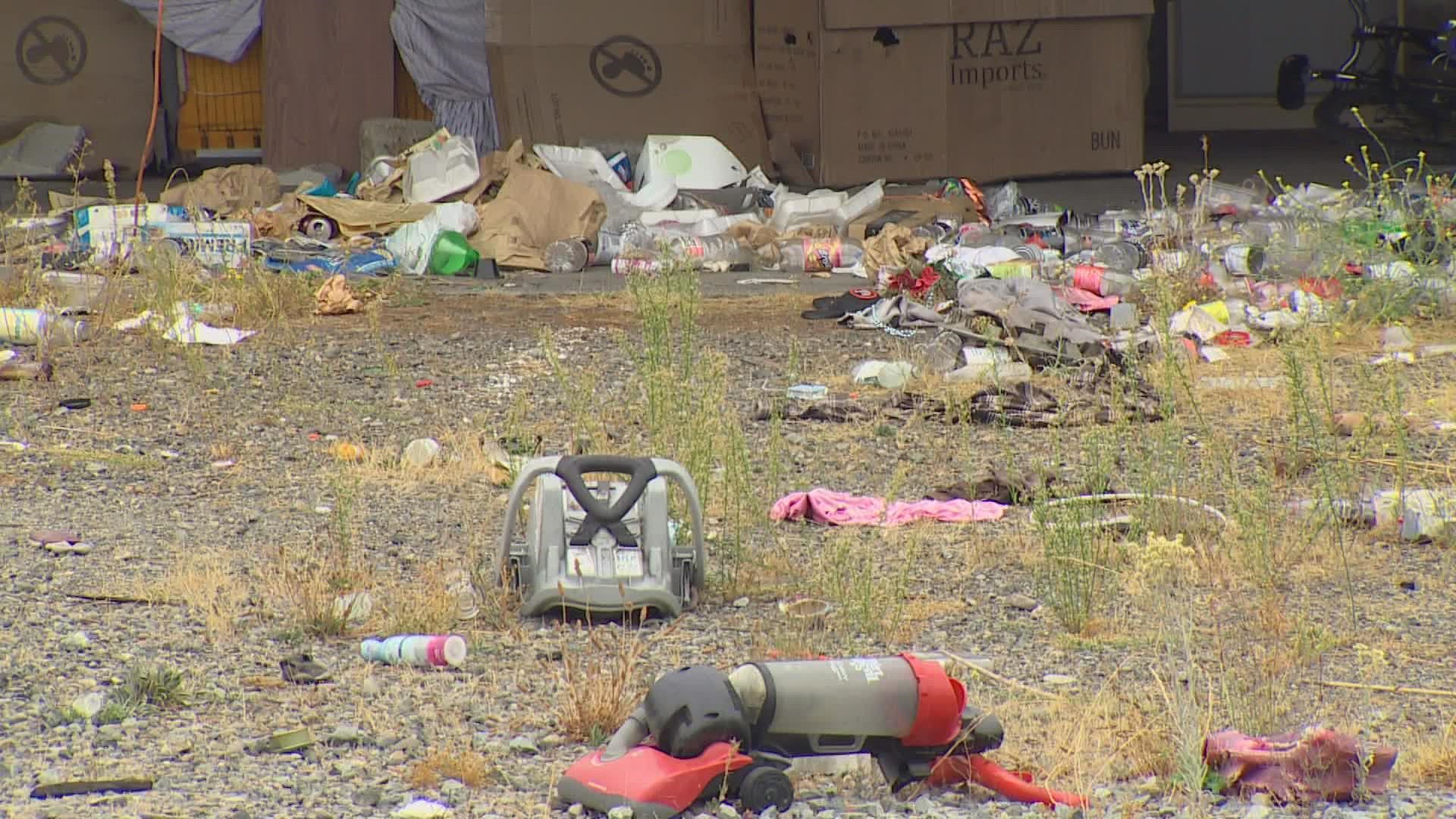