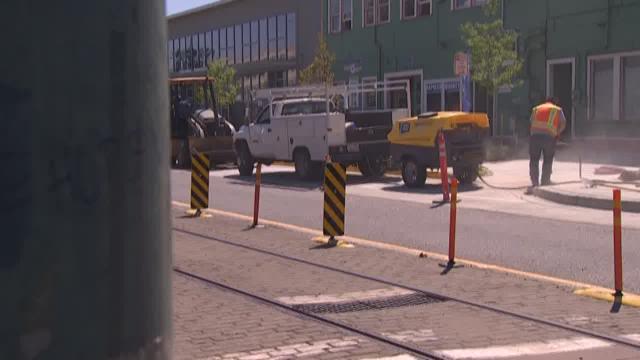 The new Freighthouse Square train station in Tacoma is nearly complete. The WSDOT project has been in the works for about five years and will bring more Amtrak trains between Portland and Seattle.

Fourteen trains will stop at the station per day, including 12 Amtrack Cascades lines that will be on a new route.

"This route will go from here down through Lakewood, JBLM and DuPont and connect back up to the mainland in Nisqually, so we needed a station that was on that route," said Matkin.

But Matkin says the public won't be able to use the station until the end of the year. For Frieghthouse Square business owners like Virginia Crittendon, the train project has been a hassle. 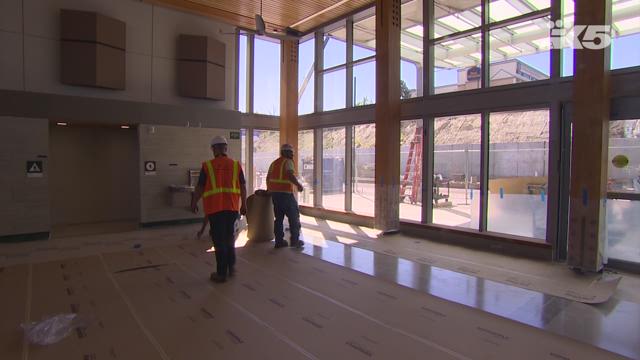 WSDOT says it'll be worth the wait.

"With Sound Transit right next door, Pierce Transit right across the street, we'll link Light Rail out front. This is really going to have Tacoma be an important hub of activity."