Tacoma’s ban on non-authorized structures in public parks has been delayed. It was supposed to go into effect December 1. 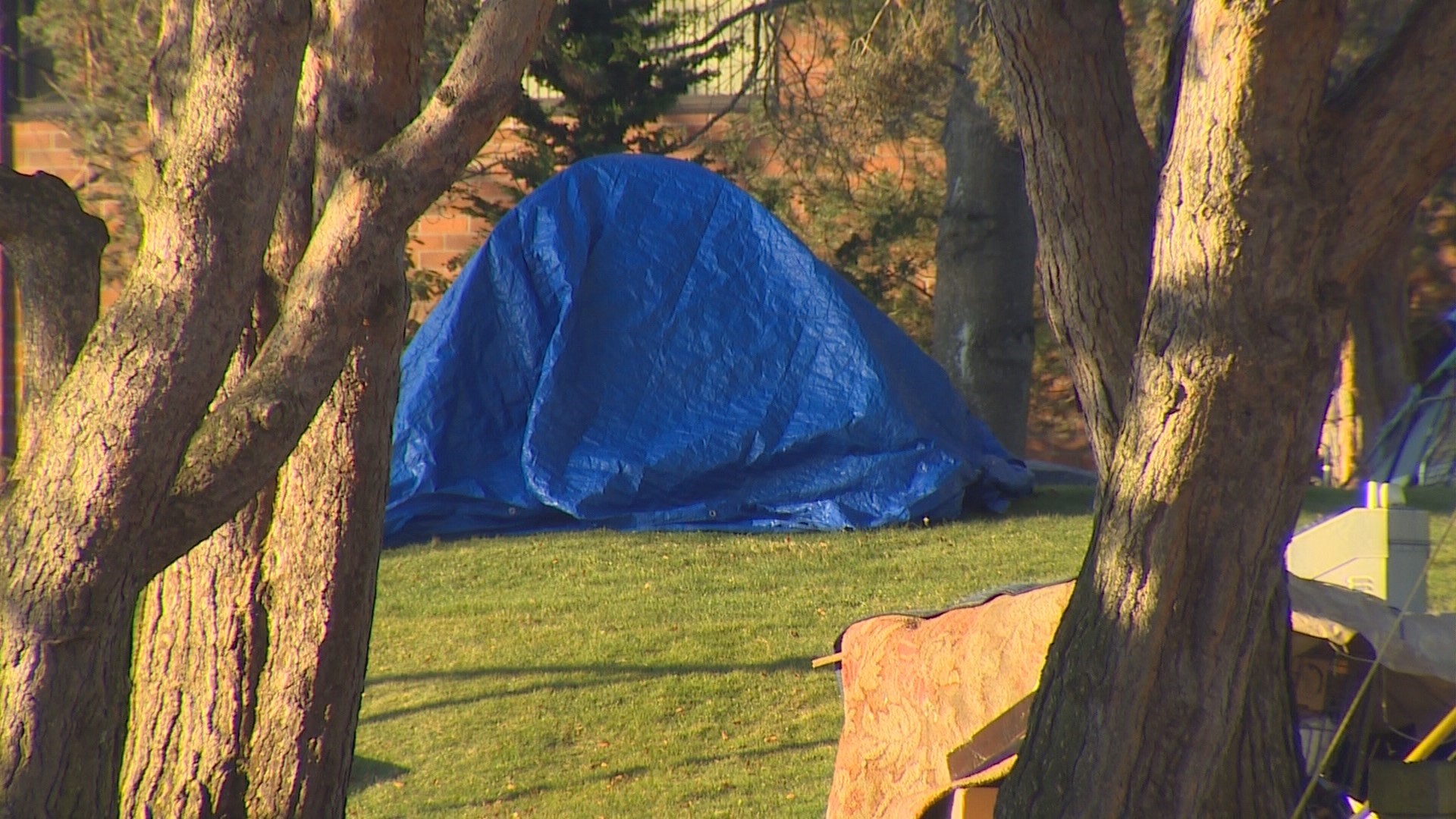 Tacoma’s tent ban, which was expected to go into effect Sunday, has been delayed.

The city will not enforce the ordinance until an emergency shelter that is being set up by the Low Income Housing Institute is operational, according to Hunter George, chief communications and public affairs officer at Metro Parks Tacoma.

The emergency shelter is expected to be operational “sometime in December,” but George did not have a specific date that enforcement will begin.

In October, Tacoma City Council approved an ordinance that makes it illegal to set up any structure within a park unless there is authorization or it’s a temporary structure without walls. Councilmembers passed the law in an effort to address “emerging public safety issues impacting the quality of life in Tacoma's parks.”

RELATED: Volunteers feed the homeless in Tacoma ahead of tent ban 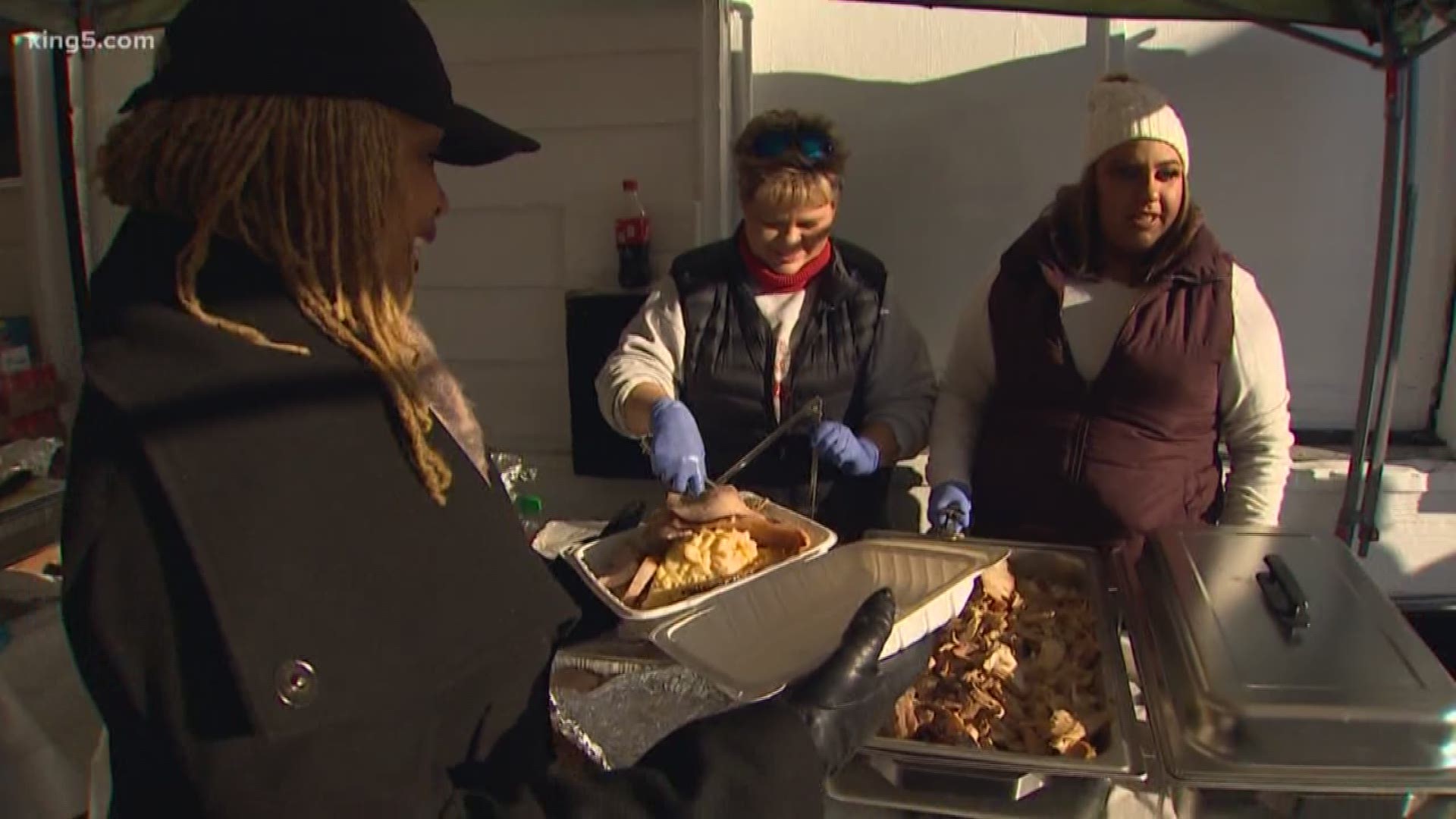 The ban drew mixed reaction from community members. Some of the homeless living in the parks are concerned they have nowhere else to go. Other residents say they’ve noticed an uptick in tents and garbage and hope the ordinance will help curb those issues.

Last month Tacoma City Council also approved a resolution allowing a tiny home village to be constructed to combat the city’s homeless crisis. Tacoma will pay a Seattle non-profit $380,000 to open and operate a 22-tiny house community for the homeless that can accommodate 35 people.